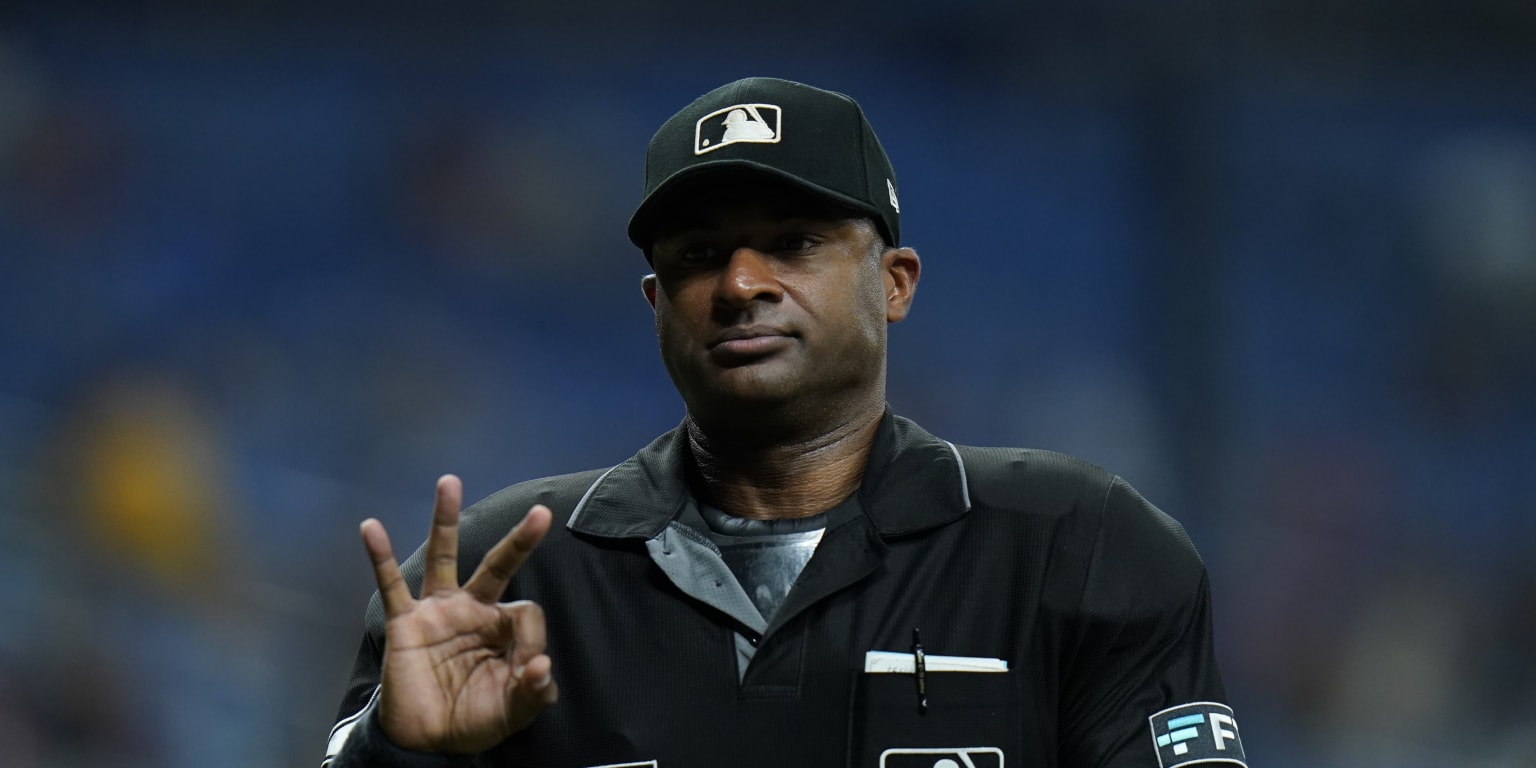 In January 2023, the first Umpire Prospect Development Camp will be held at the Jackie Robinson Training Complex in Vero Beach, Fla. The program, which will come at no cost to participants, will take place over four weeks and offer amateurs seeking to pursue a career in umpiring the opportunity to train with professionals.

Outstanding performers from the program will be provided an expedited path to jobs in both Major and Minor League Baseball.

“This model will remove several significant barriers for prospective candidates and allow umpiring to become a more desirable career option for those who are interested,” said Michael Hill, Major League Baseball’s senior vice president of on-field operations. “This natural next step in the development space will help us find the next wave of talented and diverse umpires who reach the Major Leagues.”

Since 2006, MLB has held one-day camps for amateur umpires across the United States — free of charge, open to anyone to attend, without previous experience required — aimed at offering training to those for whom traditional umpire academies were financially or geographically inaccessible.

In 2022, free MLB Umpire Camps have been held in Denver, Indianapolis, Jacksonville and Richmond, Va. The next one-day Umpire Camp will be held on Saturday, Aug. 27, in Brooklyn at Maimonides Park, home of the Brooklyn Cyclones.

As a successor to MLB Umpire Camps, the Umpire Prospect Development Camp will seek to reach an even broader pool of candidates, including women and those outside of the continental United States.

More information about MLB Umpire Camps can be found here.