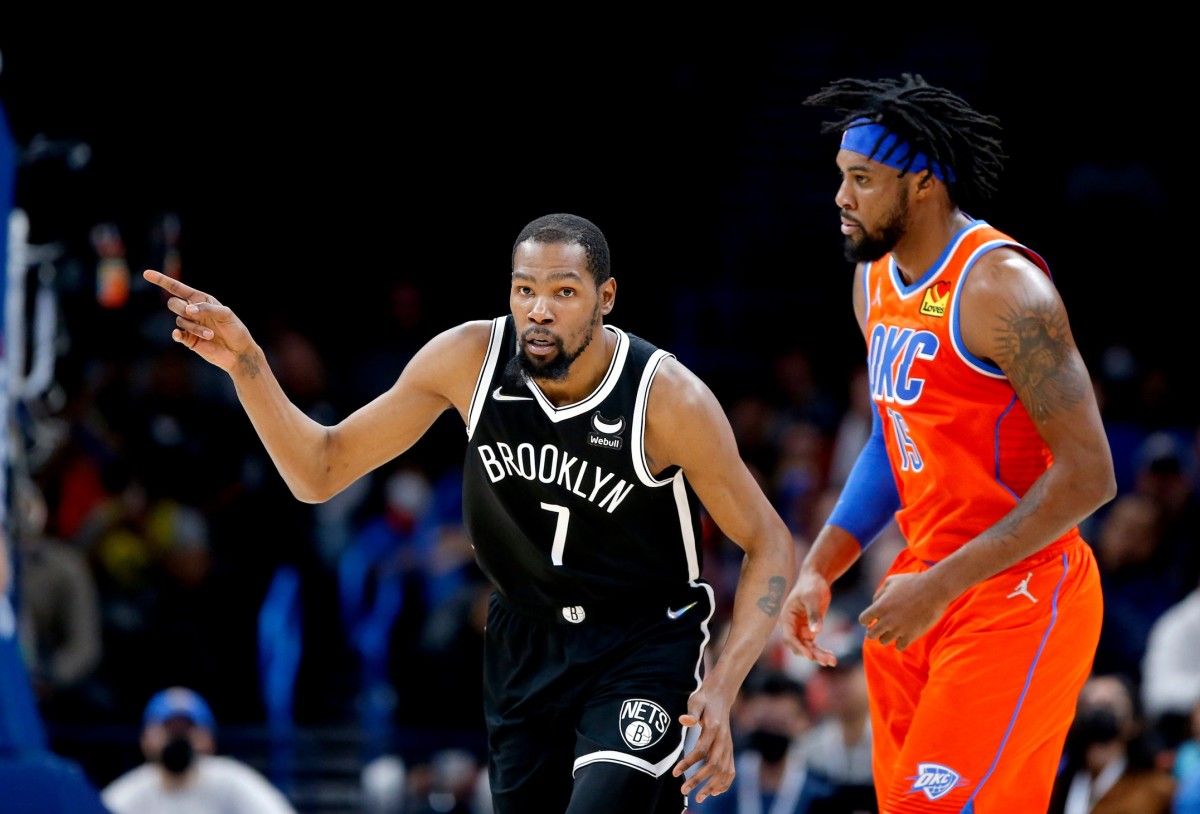 The Brooklyn Nets are at a standoff with their superstar forward, Kevin Durant. Despite inking the former MVP to a multi-year extension just last summer, Durant told the Nets he would prefer a fresh start rather than continue playing for the organization.

Reports have indicated that Durant doesn’t trust the team’s head coach Steve Nash and the general manager, Sean Marks, to put the Nets on the right path to earning an NBA title. Meanwhile, Brooklyn’s ownership made it clear that the organization would hold onto Nash and Marks.

Therefore, Durant remains unhappy and desires a trade. Unfortunately for Durant and the Nets, a lack of leverage leaves them in the same spot as they were before. There is a good chance the situation could make little progress when training camp arrives.

If that’s the case, there is a growing expectation around the league that Durant could cause a “ruckus” in Brooklyn, according to NBA Insider Marc Stein. And one anonymous NBA executive went as far as mentioning that Durant was “more likely to retire than play for the Nets again,” per Stein.

Not long after Stein’s report made waves on social media, Durant took to Twitter to shoot down the idea of stepping away from the game of basketball if his wishes weren’t granted.

“I know most people will believe unnamed sources over me, but if it’s anyone out there that’ll listen, I don’t plan on retiring anytime soon,” said Durant. “S*** is comical at this point.”

Durant didn’t deny the reports that he wanted to be traded, but he clarified that early retirement is not in the cards. While the situation in Brooklyn could get uglier before it gets resolved, the superstar forward doesn’t seem willing to take it to extreme levels to scare his team into trading him away at a lower value.

Justin Grasso covers the Philadelphia 76ers for All76ers, a Sports Illustrated channel. You can follow him for live updates on Twitter: @JGrasso_.