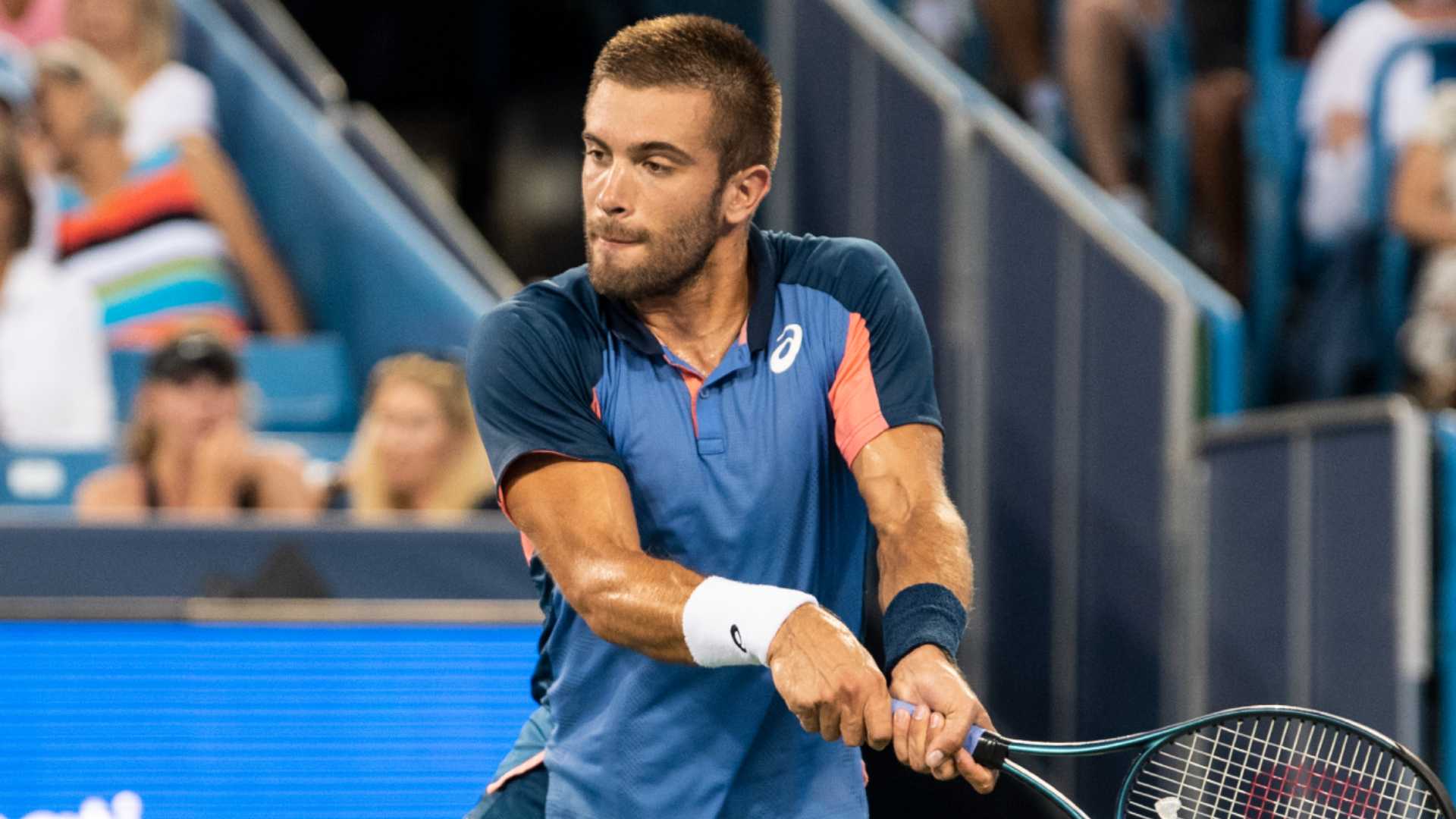 Borna Coric picked up his fifth tour-level win since his March return from shoulder surgery on Wednesday at the Western & Southern Open. But with this one, the former World No. 12 announced that he is back at his best.

The Croatian edged Rafael Nadal 7-6(9), 4-6, 6-3 to advance to the third round in Cincinnati, battling for two hours, 51 minutes to secure his biggest win of the season by both opponent and stage.

Both players started confidently despite a relative lack of match play — Coric playing his sixth tour-level contest since withdrawing ahead of Wimbledon and Nadal taking the court for the first time since pulling out of the grass-court Slam ahead of the semi-finals.

The Croatian won a dramatic first-set tie-break in which both men saved two set points before a Nadal double fault handed the opener to his opponent. The second seed, who roared with the crowd as he battled back from 2/4, was left to rue a missed swinging volley at 6/5, while Coric made amends for a botched drop shot on a short ball at 9/8.

Nadal capitalised on the lone break point of an entertaining second set but Coric applied greater pressure in the decider, earning his first break of the match to move ahead 4-2. He backed up the breakthrough with a love hold and had no problems serving out the match after opening his final service game with a statement winner to cap a gruelling rally.