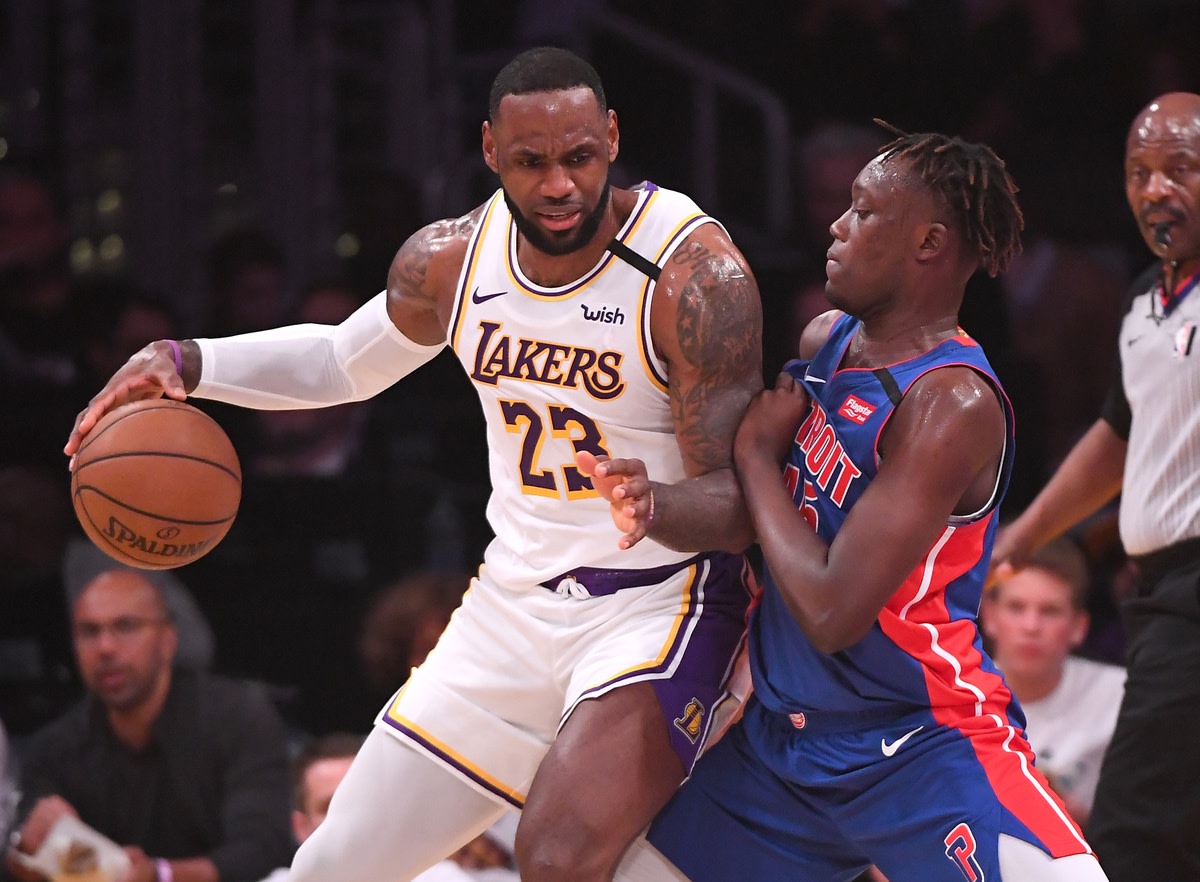 On August 19, Sekou Doumbouya still remains a free agent available to be signed by any team in the NBA.

The 21-year-old was the 15th overall pick in the 2019 NBA Draft by the Detroit Pistons.

He played two seasons for Detroit, and in 94 games he averaged 5.6 points and 2.8 rebounds per contest.

After the 2020-21 season, he was traded to the Brooklyn Nets, and just a little over a month later he was traded from the Nets to the Houston Rockets.

He did not play in a game for either the Rockets or Nets.

However, he did join the Los Angeles Lakers during this past season, and played in two regular season games.

Shortly into the season he was waived by the Lakers.

However, less than two months later the Lakers brought him back.

Once he was brought back, he did not play in any games for the NBA team.

During the season, he played in 12 games for the South Bay Lakers (G League affiliate of the Lakers NBA team).

While he has not been what is expected out of a top-15 pick, he is still so young.

At his age, and being a former first-round pick, there is no question that he is a name to keep an eye on as the season gets closer.

He still has the potential to be a solid role player in the NBA.