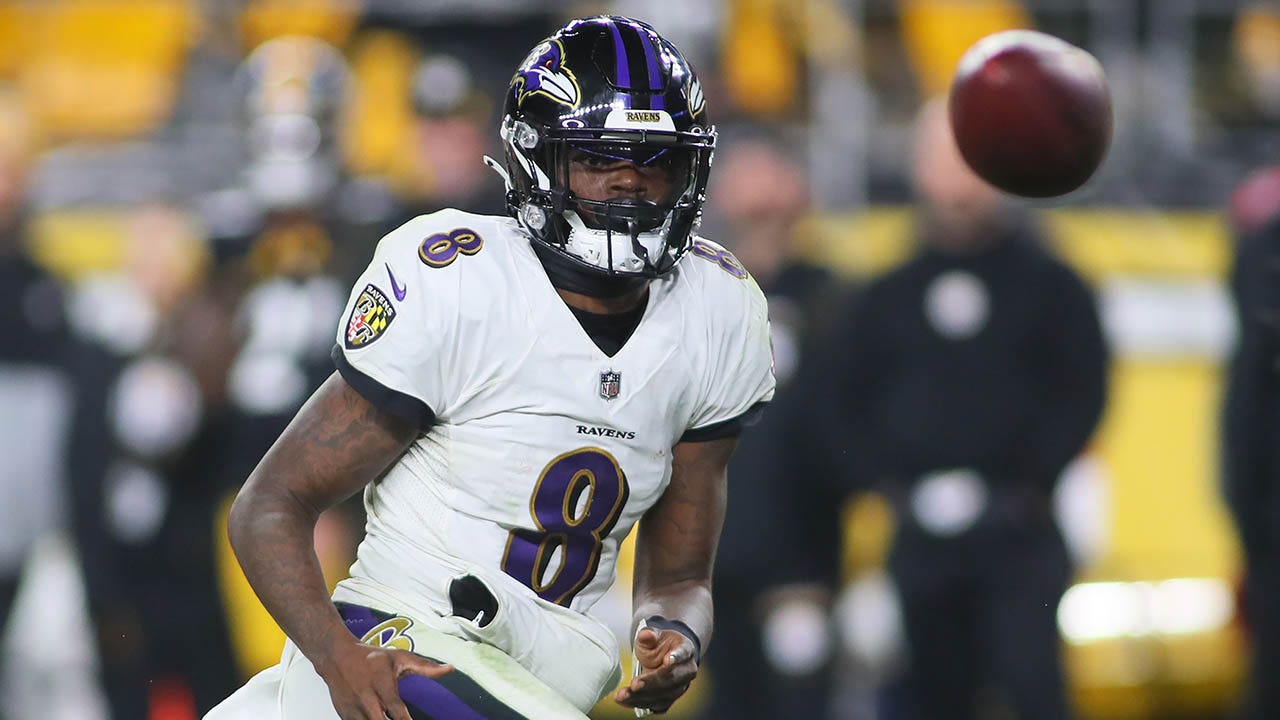 The beauty about the start of the NFL regular season is that every team has the same record and the possibilities of a dream season are still on the table.

The dreams can turn into nightmares in an instant.

Those who had their hopes shattered last season are looking to turn it around and get back to the postseason.

Jacksonville Jaguars quarterback Trevor Lawrence (16) calls out a play during a game against the Cleveland Browns Aug. 12, 2022, at TIAA Bank Field in Jacksonville, Fla.
(David Rosenblum/Icon Sportswire via Getty Images)

Geoff Clark, OutKick’s sports betting expert, told Fox News Digital he believed the Jaguars have the best shot at going from worst to first and winning the AFC South. The Jaguars are +750 to win the division, according to FOX Bet.

“The most obvious answer is the Jacksonville Jaguars. Trevor Lawrence is a stud, and his rookie season was a throwaway year considering Jacksonville’s head coaching turmoil. The Jaguars hired a head coach with proven success and a Super Bowl title in Doug Pederson,” Clark said.

“Also, Jacksonville’s front office acquired mad talent to put around Lawrence, capitalizing on his rookie contract. Not to mention 2021 first-round selection and Clemson teammate running back Travis Etienne should be healthy entering 2022.

“The final reason Jacksonville looks like a promising ‘worst-to-first’ contender is the AFC South: The Jaguars’ division is unquestionably the softest in the NFL. The Tennessee Titans could regress after winning a bunch of coin-flip contests in 2021 and parting ways with star wide receiver A.J. Brown this offseason.

“The Indianapolis Colts have a new starting quarterback for the fifth consecutive season and are by no means a lock for the division or AFC playoffs. And the Houston Texans are a dumpster fire with one of the least talented rosters in the league.”

According to FOX Bet, the Ravens have the best shot at going from worst to first at +145. Baltimore finished 8-9 last season in a tightly packed AFC North.

If the team is healthier than last year, the Ravens could be a good bet to win the division, Clark said.

“I wouldn’t hate taking … the Baltimore Ravens to win the AFC North at +145 because they’ll actually field a professional team this season,” Clark told Fox News Digital. “The Ravens had by far the most games lost to injury and COVID in 2021. Baltimore started the year 8-3, and Lamar Jackson was an MVP candidate up to that point. But, Baltimore’s season effectively ended once Lamar got injured in a Week 13 game versus the Cleveland Browns.

“However, the Ravens get back former All-Pro left tackle Ronnie Staley and selected center Tyler Linderbaum with the No. 25 overall pick in the 2022 NFL Draft. So Baltimore’s offensive line should be a top 10 unit and open up running lanes for Lamar and RB J.K. Dobbins.

Geno Smith (7) of the Seattle Seahawks in action during a preseason game against the Pittsburgh Steelers at Acrisure Stadium Aug. 13, 2022, in Pittsburgh.
(Justin Berl/Getty Images)

Saquon Barkley (26) of the New York Giants runs a route during a preseason game against the New England Patriots at Gillette Stadium Aug. 11, 2022, in Foxborough, Mass.
(Maddie Meyer/Getty Images)

Russell Wilson (3) of the Denver Broncos celebrates a touchdown by Kendall Hinton against the Dallas Cowboys during the second quarter at Empower Field At Mile High Aug. 13, 2022, in Denver.
(C. Morgan Engel/Getty Images)

Ryan Gaydos is the sports editor for Fox News and Fox Business. Story tips can be sent to Ryan.Gaydos@fox.com.