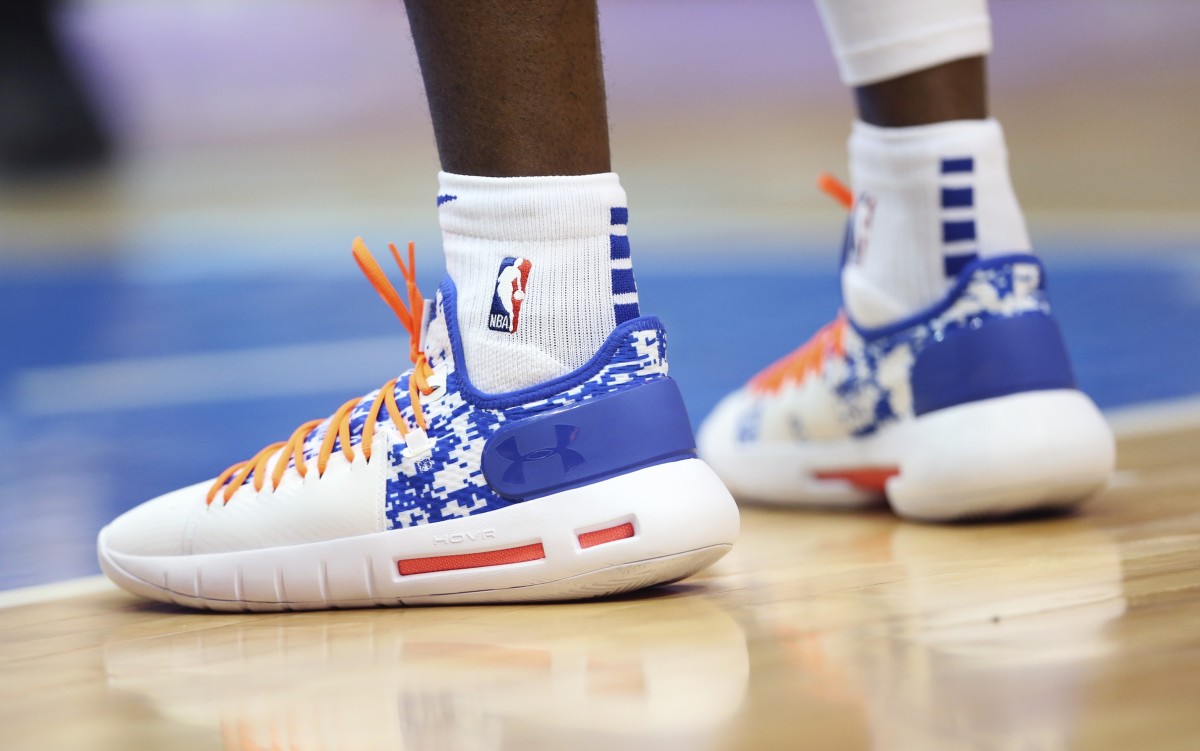 On August 20, Emmanuel Mudiay still remains a free agent available to be signed by any team in the league.

The veteran point guard was the seventh overall pick in the 2015 NBA Draft.

He has played for the Sacramento Kings, New York Knicks, Denver Nuggets and Utah Jazz over his six-year career.

Most recently, he played in two games for the Kings last season, and averaged 1.5 points and 2.0 assists per contest in just 5.5 minutes of playing time per game.

His last real season in the NBA came in 2020 when he was on the Jazz.

In addition to the playoffs, he also played in his first three career playoff games with the Jazz.

Prior to the Jazz, he had a very solid season playing big minutes with the Knicks.

One of the best seasons of his career came when he was a 19-year-old rookie on the Nuggets.

The assists were a career-high.

At just 26-years-old, he is still super young, and could be a name to keep an eye on as the season gets closer to starting.

He was a recent top-ten pick in the draft, so someone could end up giving him another opportunity.