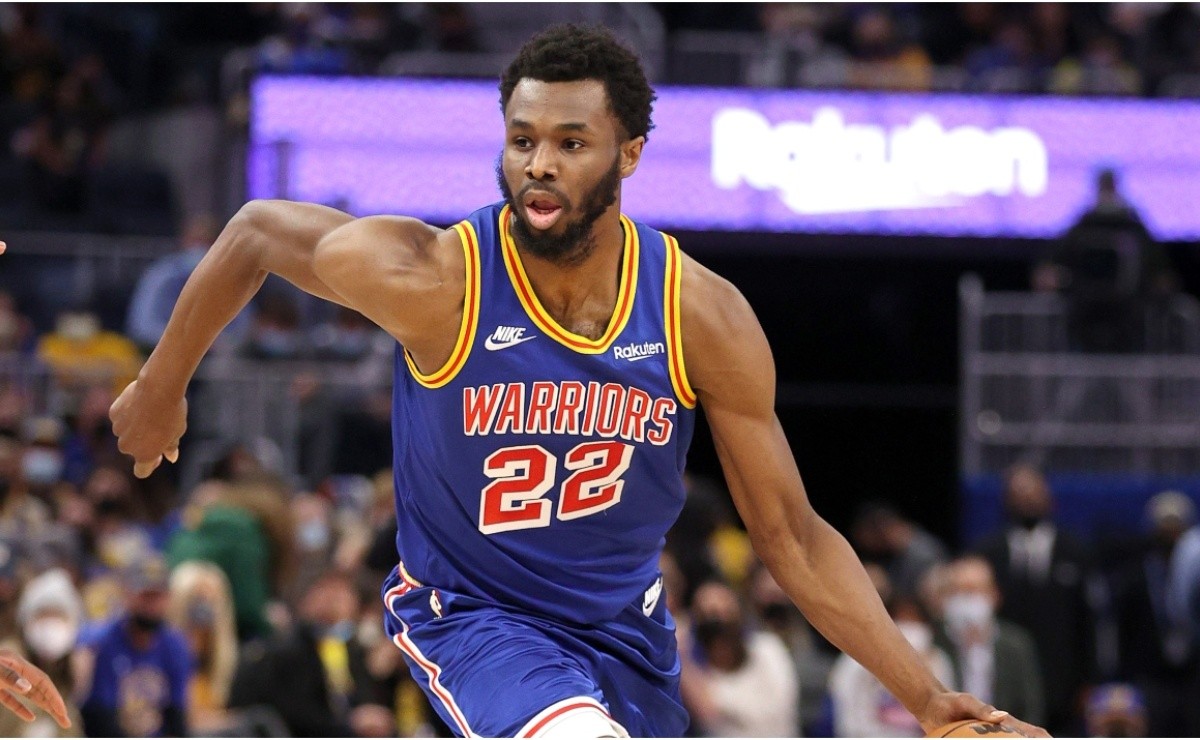 Golden State Warriors forward Andrew Wiggins felt disrespected after not getting a single vote for an All-Defensive team last season.

Andrew Wiggins went from being an afterthought to a key contributor to an NBA championship team. He’s earned every single penny the Golden State Warriors are about to pay him in his extension.

Wiggins completely changed his mindset and approach as soon as he arrived in the Bay area. He started taking better shots, putting his body on the line on both ends of the glass, and taking pride in his defense.

However, even though he was one of the best defenders on an outstanding defensive team, Wiggins didn’t get a single vote for an All-Defensive squad. That motivated him to take his game up a notch in the playoffs.

“One thing I’m really going to strive for this upcoming season is being on the [NBA’s All-Defensive team],” Wiggins said on ‘The VC Show’. “That’s a big goal of mine and hopefully, I opened some eyes in the playoffs so I can be on the radar.”

“I ain’t get not one vote this year. I took it personal in the playoffs, this is my chance to really showcase what I can do, put my name on the radar,” the Canadian star added.

He Can Get Stops Against The Best Of Them

Wiggins felt disrespected, so he proved that he could hold his own against some of the best scorers in the league. With his defense and the Warriors’ offense, he believes they could be invincible:

“I can play defense, you know, so I took that seriously. It didn’t matter who they put me on, whether it was Ja (Morant), Luka (Doncic), (Jayson) Tatum… It didn’t matter. My mindset was the same,” Wiggins said.

“Our team is talented, you know. Everyone’s going to get a lot of touches,” he explained. “Obviously, we got Steph. We got a lot of stuff going on offensively, but defensively is somewhere where I thought I could put my stamp on.”

Andrew Wiggins may never live to the hype of being a first-overall pick and drawing comparisons to Kobe Bryant. But he sure embraced his new role and became a winner, which is more than most players can say.