MLB News: Padres Fan Hits the Nail on the Head in Repurposing Fernando Tatis Jersey – Inside the Dodgers 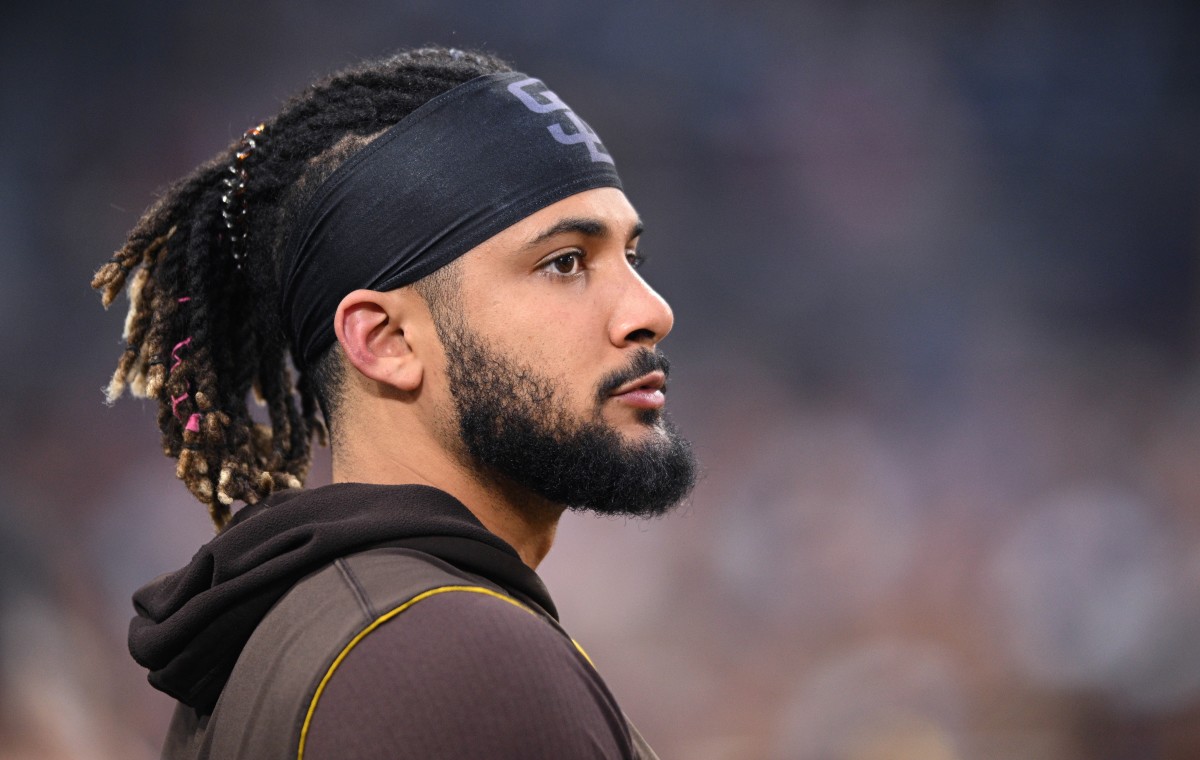 Last Friday, the news broke of San Diego Padres superstar Fernando Tatis testing positive for using performance enhancing drugs. He was then served with an 80 game suspension which indefinitely brings an end to his 2022 campaign.

Immediately, baseball fans took to social media sharing some pretty brutal yet kind of funny memes including a joke about the 23-year-old being the latest victim of the Dairy Queen curse.

More recently, some fans who had rooted for Tatis before the suspension, decided to “rebrand” the famous Padres jersey with #23 on the back.

This season, the Dominican Republic native has combatted a left wrist fracture and was placed on the 60-day IL on April 7th, 2022. A week before the news broke about his drug usage, he was sent to San Antonio on a rehab assignment to see if he would be making a late season comeback at all.

San Diego has been the talk of the league not only for the Tatis incident but also their results since “winning the trade deadline” and securing Juan Soto.

The vision was clear: He would join Tatis and Manny Machado to make a dangerous three headed monster going into the post-season. The Padres thought they finally found a solution against Division rival Dodgers and their trifecta of Mookie Betts, Trea Turner, and Freddie Freeman.

But since the two time All-Star and reigning Home Run Derby Champion joined the team, the Padres have not made much ground, especially in closing the gap behind the Dodgers (18 games behind now).

In 2021, Tatis signed a massive 14-year, $340 million contract with the San Diego Padres, the third biggest contract in baseball history. While he will remain in Southern California post-suspension, Soto is under team control for two more years is due $5,978,022 for the rest of this season.

Maybe the two of them will finally play together next season but who’s to say it won’t all crash and burn when three All-Stars collide. Thankfully for the fan and his modified jersey, it won’t take much to switch things back if Nando wins his heart back once again.