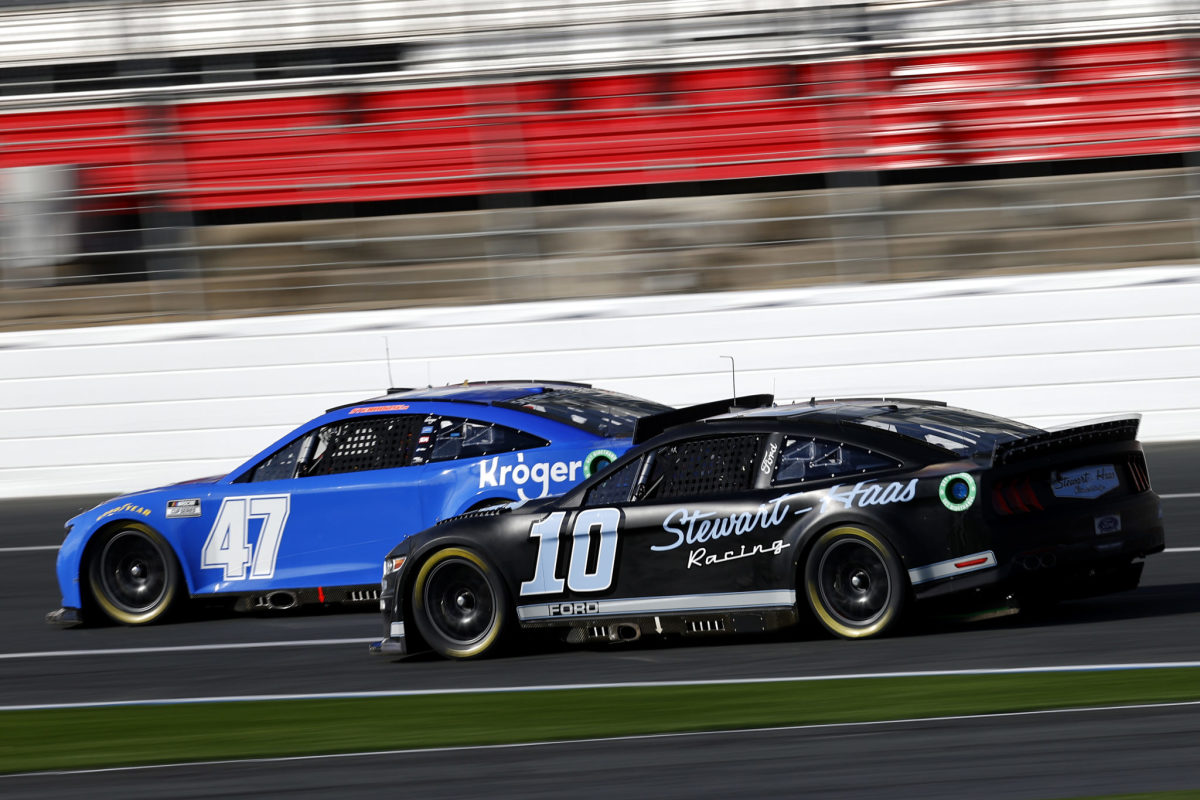 Is veteran NASCAR driver Aric Almirola retiring following the 2022 Cup Series or not?

Earlier this year, Almirola was reportedly set on retiring. The 2022 Cup Series season was going to be his final one. However, the plans have reportedly changed.

In surprising news, Almirola is now saying that his future beyond the 2022 season has yet to be decided.

“Aric Almirola says he has not yet agreed to return for next season to Stewart-Haas Racing and has not made a final decision,” Bob Pockrass reports.

NASCAR fans are surprised by the news.

“People keep saying it’s a repeat of CGR and Alpine. The problem here is that NO ONE from SHR or Aric himself has said anything. It was a rumor/speculation from someone in the media to spark more talk about literally nothing,” anothe rfan wrote.

“This nonsense is really trickling down the goddamn pipeline…,” one fan added.

What do you want to see Aric do moving forward?