Tyson Fury reacts to Usyk’s win over Joshua, says “get your checkbook out” 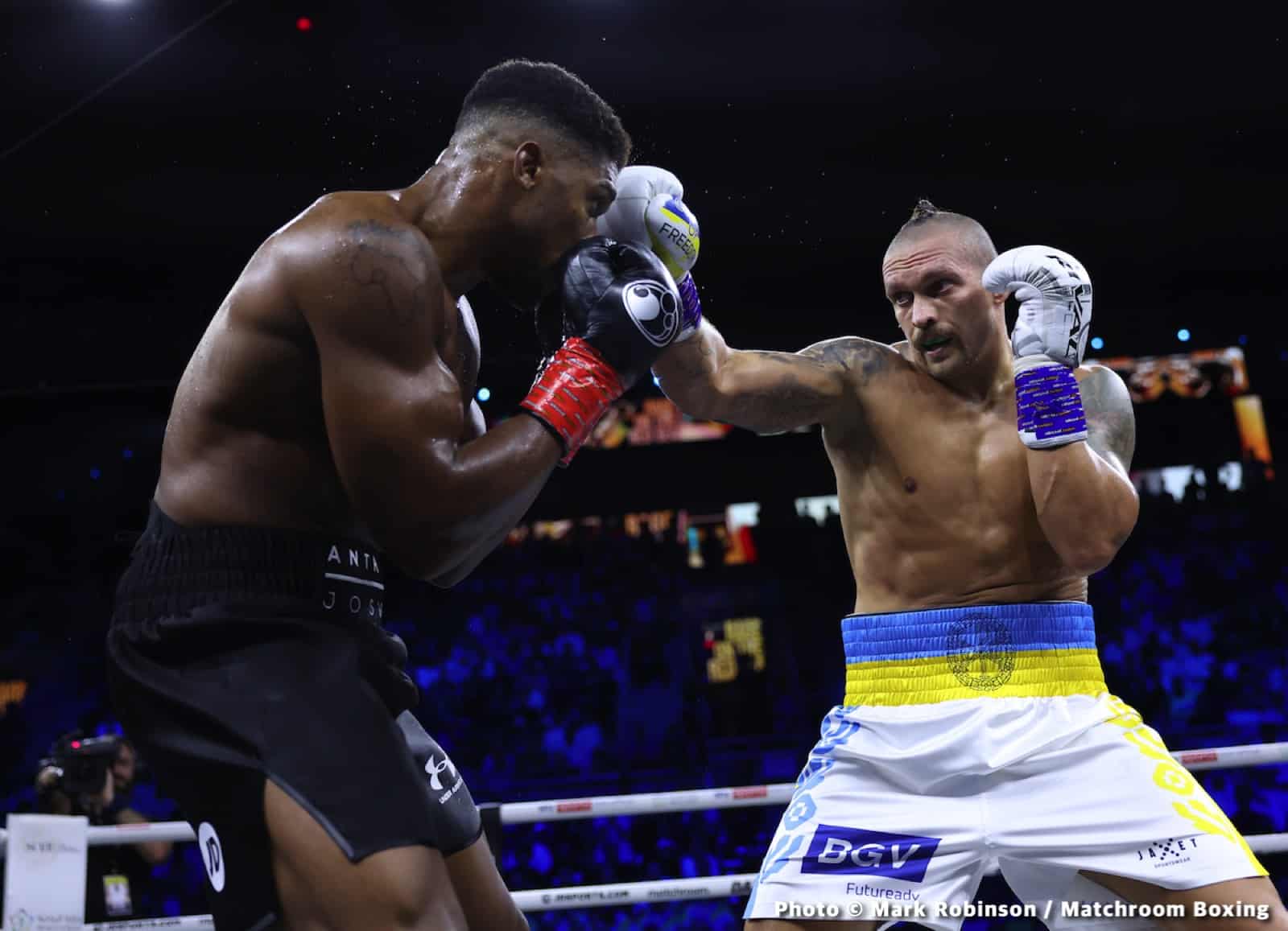 The less than a thrill a minute performance by Usyk seems to have boosted Fury’s self-confidence, as he’s now saying he’ll beat both fighters, and he wants the promoters to get their checkbook out to come up with the money for him to come fully out of retirement.

Granted, Usyk’s win over Joshua wasn’t the knockdown, drag-out fight that many boxing fans had expected, but it was still entertaining to watch.

The fight showed that Joshua still has a lot of work to do with new trainer Robert Garcia before he’ll be ready to defeat the crafty heavyweights in the division.

“Both of them were s***. It was one of the worst heavyweight world title fights I have ever seen. It was bull s***,” said Tyson Fury on social media, reacting to Oleksandr Usyk’s win over Anthony Joshua.

“I’ll beat both of them on the same night. Get your checkbook out because the Gyspy King is here to stay forever,” said Fury.

Joshua’s promoter Eddie Hearn said after the fight that he’ll be back in action in December. That’s hard to believe right now because it’s a short amount of time for AJ to rest up, and he’s got a lot to digest from this loss before he’s ready to go again.

“He needed to throw more punches,” said Roberto Duran to iFL TV about Joshua. “When a boxer moves around like that, he gets tired more than the other guy. Joshua took too long to throw punches, and that’s why Usyk won the fight.

“He didn’t throw a lot, but he threw more than Joshua. If you don’t throw punches, you don’t win,” said Duran.

“I had it level after nine rounds, but then Usyk ran away [with it],” said Spencer Oliver to iFL TV. “Usyk did what superstars do. He turned it around, and he took it to Joshua. That seemed to take something out of him.

“I had Usyk winning the last three rounds. I thought Joshua boxed out of his skin, and he came out of there with flying colors. That was a good performance. He made it a close fight,” said Oliver. 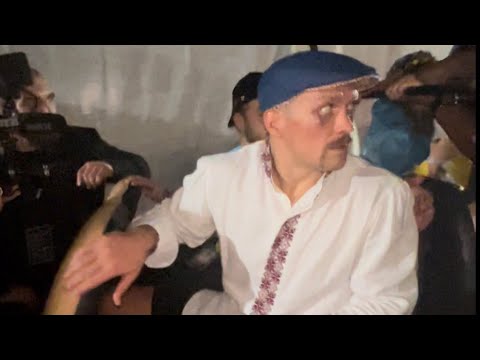