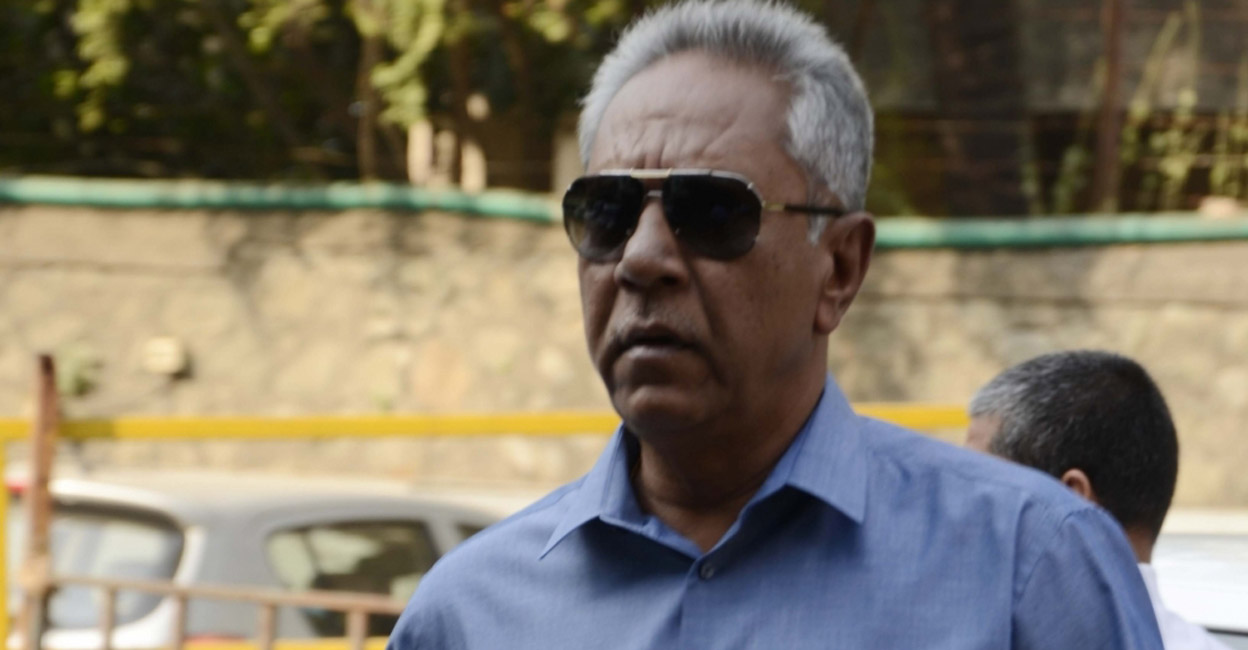 A few weeks back, this columnist had written about the injury suffered by the former Indian skipper Nari Contractor when a bouncer sent by Charlie Griffith struck him on the head in the match against Barbados during the tour of West Indies in 1962. One of the readers had pointed out that this game had also seen an innings of immense courage by an Indian batsman, which did not find mention in that article. After Contractor was injured, the batsman who took his place in the middle was Vijay Manjrekar, who ended up with a broken nose while attempting to hook another bouncer sent down by Griffith. However, Manjrekar, who had earned his spurs as a courageous batsman, did himself proud by walking out with a bandaged nose and scoring an unbeaten century in the second innings. This had prompted many critics to hail this innings played by Manjrekar as the “bravest one” ever by an Indian.

When it comes to sheer physical courage in cricket, one will always place at the very top those batsmen who faced the West Indian fast bowlers in their own backyard during the 1970s without the protection offered by helmets. These fast bowlers were among the quickest that cricket had ever seen, blessed with the ability to hurl the red cherry at speeds exceeding 90 miles per hour consistently. There were no restrictions on the number of bouncers that could be bowled in an over; nor were the bowlers shy of using intimidatory tactics. There were no penalties for slow over rates, which meant that a captain could keep using the fast bowlers for hours on end, thus denying the batsmen any escape from this sustained assault. Only those willow-wielders who possessed the best of technique and tremendous personal courage could expect to survive in this gladiatorial arena.

One of the few batsmen who thrived on this decidedly hostile environment was Anshuman Gaekwad, the doughty middle order batsman turned opener from Vadodara. Gaekwad’s international career was unique in that 22 out of the 40 Tess that he played were against the West Indies! He made his debut against the Clive Lloyd-led side at Kolkata in December, 1974, in trying circumstances. A century against the touring side while leading the Combined Universities side had brought him to the national limelight. After the home side lost the first two Tests by huge margins, the selectors, in despair, made five changes in the side for the third match at Kolkata, one of which was to blood in this tall right-handed batsman.

Skipper Mansur Ali Khan Pataudi won the toss and elected to bat. In no time the hosts were reduced to 32/3 as the West Indian fast bowling pair of Andy Roberts and Bernard Julien pinned the batsmen to the ropes with some fiery fast bowling. Worse was to follow as Pataudi, who joined Gundappa Viswanath at the fall of the third wicket, was struck on his chin by a snorter from Roberts. Blood spurted out from the wound and fell on the pitch and the Indian captain had to be assisted off the pitch by the supporting staff to receive medical attention. It was at this juncture when his side was in deep trouble and his captain was forced to leave the field that Gaekwad walked out to make his debut.

One cannot imagine a more unnerving entry into the world of Test cricket. It would be difficult to imagine his feelings as he took guard. He would have seen while doing so that the blood that had fallen on the pitch from the chin of Pataudi had not yet dried. Looking up, he would have seen the fastest bowler in the world, pumped up and raring to go with two wickets in his kitty and another victim sent to hospital. And the roar of 80,000 spectators gathered at the Eden Gardens would have added to the bunch of butterflies already floating inside his tummy!

But Gaekwad hid all his anxiety behind a facade of impassivity and calmly played out the remaining deliveries of the over from Roberts. He took care not to indulge in anything flashy or flamboyant but played cool, sensible cricket as he helped Viswanath to put the innings back on rails. He handled the West Indian fast bowlers and their spin trump card Lance Gibbs so comfortably that captain Lloyd was forced to toss the ball to occasional bowler Roy Fredericks to break the partnership. Fredericks managed what his more illustrious teammates could not do when he dismissed Gaekwad who edged one to be caught by wicketkeeper Derrick Murray. Gaekwad’s foray into the middle in Test cricket had brought him 36 runs, with five boundaries. This was not earth shaking stuff but given the circumstances that prevailed when he walked out to bat, each one of these runs were worth their weight in pure gold.

Gaekwad did not score many in the second innings. But he showed his mettle during the remaining two Tests of the series with two half-centuries. Though selected for the twin tours of New Zealand and West Indies in 1976-77, he did not find a place in the playing eleven during the first leg. It was only in the second Test of the series in the Caribbean islands that he could get a chance to play and that too, in the new role of an opener. It is to his everlasting credit that he adapted his technique and temperament to the requirement of this role and played one of the most courageous innings in Test cricket history soon afterwards.

India inflicted a shock defeat on the hosts by successfully chasing a seemingly impossible target of 404 in the third Test at Port of Spain, Trinidad. This loss was a huge setback for skipper Lloyd, who swore vengeance. When the Indian opening pair of Sunil Gavaskar and Gaekwad put on a century stand in the first innings of the last Test at Kingston, Lloyd lost his cool and ordered his bowlers led by Michael Holding to go all out. Holding and Co. resorted to intimidatory bowling, letting go bouncers and even beamers at will but Gaekwad did not budge. He endured many painful blows to the body without flinching, till he was struck on the ear by a bouncer from Holding, which finally forced him to retire and seek medical attention. This blow resulted in damage to his ear drum and required hospitalisation for three days. He would continue to suffer severe pain in the ear while flying for many years.

Gaekwad was Gavaskar’s opening parnter during the 1976-77 season but was dropped for the tour of Australia that followed. He made a comeback to the side during the home series against the West Indies in 1978-79 but lost his place soon afterwards. He remained in the wilderness till he was recalled for the tour of the Caribbean islands in 1983, which was more a tribute to the guts and gumption he had shown while taking on West Indian quicks during the previous visit. Gaekwad notched up highest Test score of 201 against Pakistan at Jalandhar in 1983. He lost his place in the playing eleven to Krishnamachari Srikkanth after the third Test of the series against England in 1984-85 and did not get a look in there after. He continued playing Ranji Trophy for his home association of Vadodara till the close of the 1991-92 season.

After his playing days were over, Gaekwad served a tenure as a member of the national selection committee before being appointed as the coach of the national squad. In fact he was among the last of the breed of former players-turned-coach- cum-managers before John Wright took over this responsibility from him in 2001 and brought in a professional approach to this job. In 2019, he was elected to the Apex Council of the Board of Control for Cricket in India (BCCI) as the representative of players (male).

Gaekwad’s career did not reach the heights that was promised during his initial years in Test cricket. He was a doughty customer blessed with a sound technique, good temperament and tons of fortitude. The shift to the top of the order cramped his style though he tried his best to adjust to life as an opening batsman. He tended to go into a shell, more keen on keeping his wicket in tact than scoring runs, while opening the innings. He could exhibit his ability to play strokes all around the wicket only when he got opportunities for batting in the middle order, as happened during 1978-79 season. But Indian cricket administrators tended to see him solely through the prism of being a reliable partner to Gavaskar to the exclusion of everything else, with the result that he could never free himself off the shackles brought about by this onerous responsibility.

But to followers of the game who had seen him in action in his heyday, Gaekwad shall remain the fountainhead of courage and grit for the manner in which he stood up to the West Indian fast bowlers, with scarcely an equipment to protect his body.