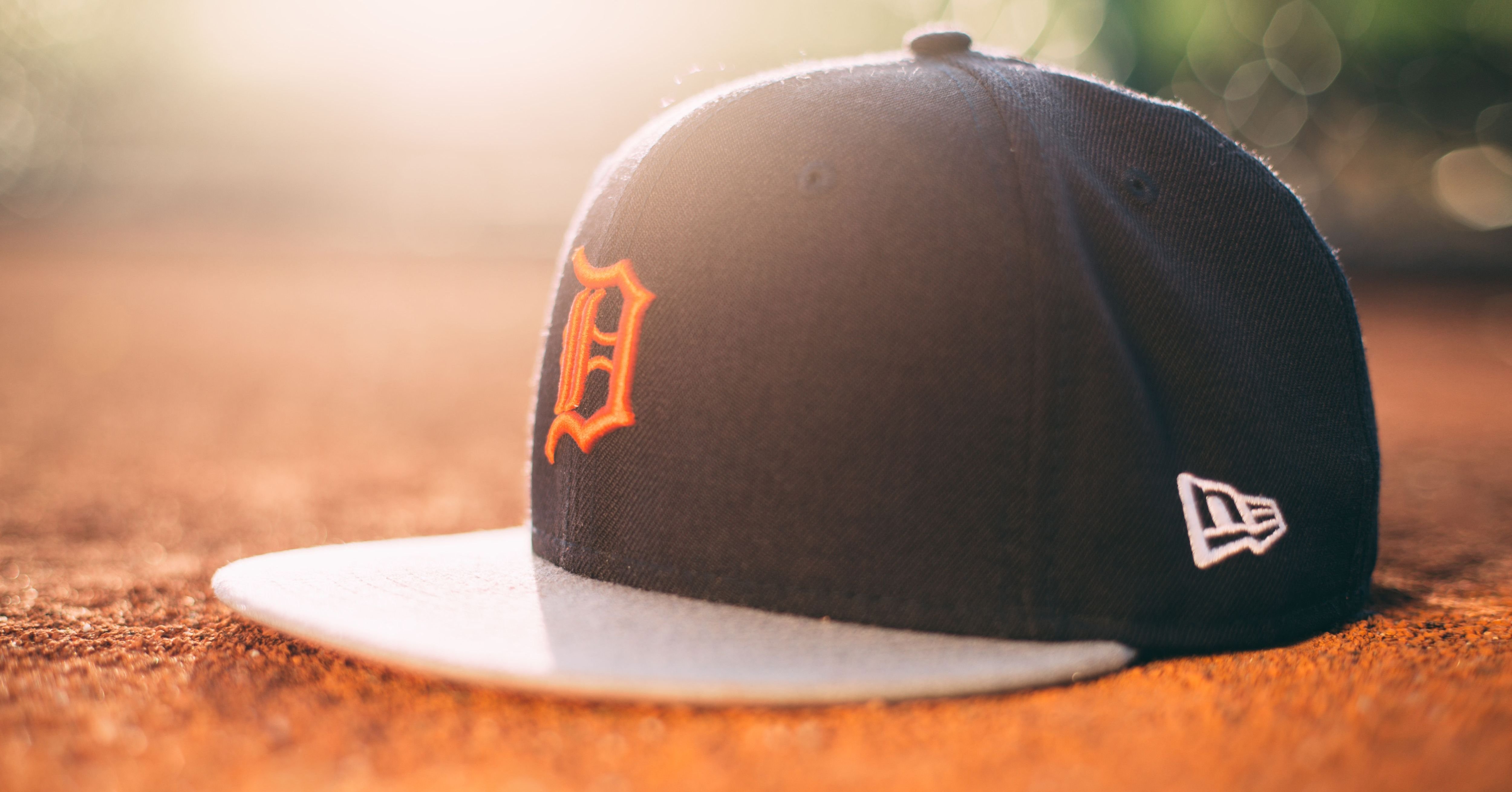 Last week, the Tigers promoted Jobe from Low-A Lakeland to their High-A affiliate in West Michigan. Tigers director of player development Ryan Garko expressed his belief that the former Oklahoma high school arm is ready for the next step.

“It’s going to be a challenge for him, but we wanted him to see the competition on that end,” said Garko via The Detroit News on Sunday. “If you break down his numbers since July 1, he’s really taken a big jump, and he was ready for that next level.

“Some of this is about getting better teammates around him, which we think will raise his game. He’s ready. He’s gotten better. If you look at his whole season, the numbers are really good, but the last five weeks, he has really taken nice steps.”