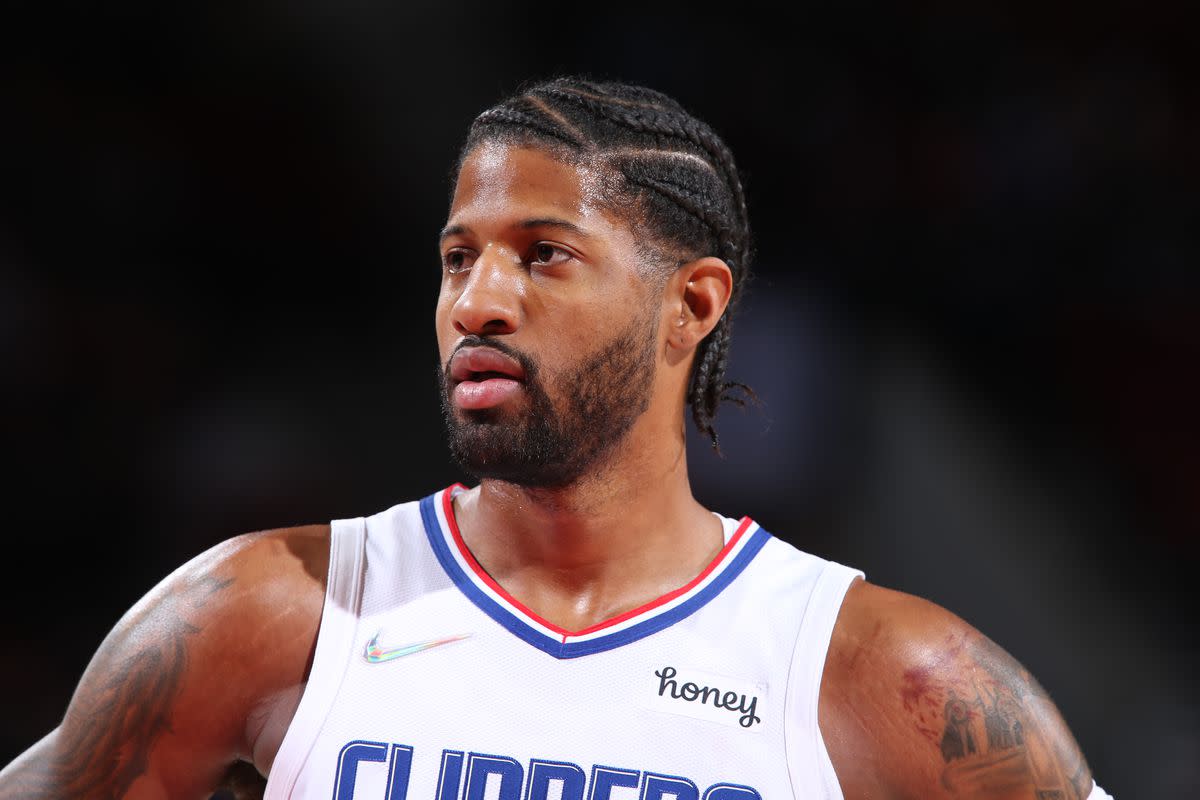 NBA players across the league have been joining forces for summer workouts and pro-am exhibition games the entire offseason. While LA Clippers star Paul George was unable to participate in pro-am action, he did attend a recent Rico Hines run with other NBA players. Before they finished their workout, the star forward gave an inspiring message to his fellow players in attendance.

“Everybody is blessed in this environment right here to figure out who you are in this league,” George said. “Some elevate, some plateau, some don’t get better… Find your niche, but believe in what you got. Be sharp, be efficient with your dribbles, be sharp, efficient with your playmaking. Read, react, play off one another, push yourself. And challenge yourself.”

George finished his message by encouraging players to defend hard, without concern about getting exposed. “You get exposed in front of millions,” George said. “Why not do it here?”

It was a valuable lesson that George was sharing, because while players understandably do not want to be on the wrong end of a highlight, such moments are inevitable in NBA game action. When avoided in a controlled practice environment such as this, it compromises a player’s ability to improve their game. That was Paul George’s ultimate message, and it is certainly one that players everywhere can learn from.

Exclusive: Austin Reaves Opens up About Clippers vs. Lakers Rivalry