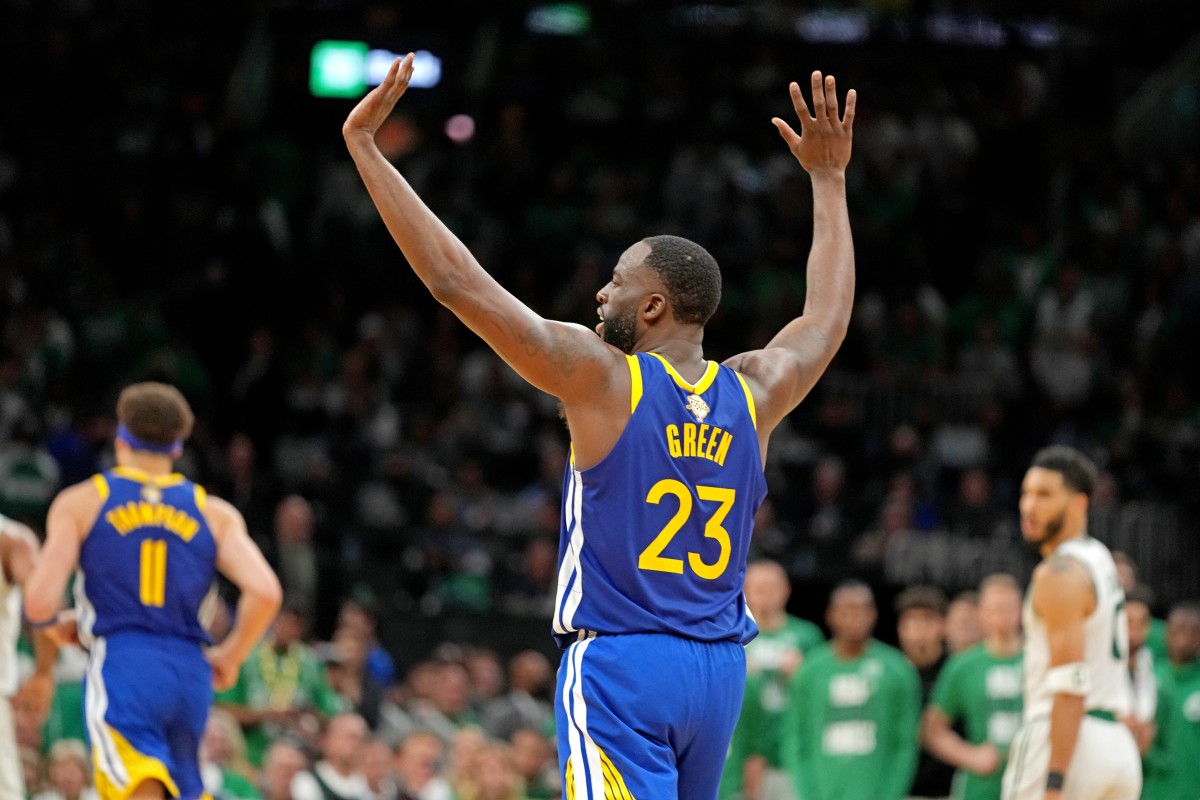 Draymond Green has been one of the most important players for the Golden State Warriors during the course of their dynasty.

He doesn’t put up big scoring numbers (career-high 14.0 points per game), but he does all of the little things well.

His defense is elite, he is an excellent passer and he is a leader.

Therefore, he is a four-time NBA Champion, and just made his fourth trip to the All-Star Game this past season.

Smith Jr.: “How can people say Draymond green is not a hall of famer”

While Green’s numbers are not anything sensational, it’s his impact that is so important to the game.

Most people would agree that he is the glue of the Warriors.

They may have superstars Steph Curry and Klay Thompson, but they more than likely do not win four titles in the last eight seasons without Green.

From 2015-19, the Warriors made the NBA Finals five times in a row, and won three titles in that span.

In 2020 and 2021, they dealt with injuries, and missed the postseason both years.

This past June, they won the NBA Championship once again, beating the Boston Celtics in six games.

As for Smith Jr., he was the third overall pick in the 2022 NBA Draft in June, and he is coming off an excellent season at Auburn.

The 19-year-old averaged 16.9 points and 7.4 rebounds per game during his one season in college.