Who is Luis Alcaraz Pineda? Record, net worth of boxer and potential KSI opponent 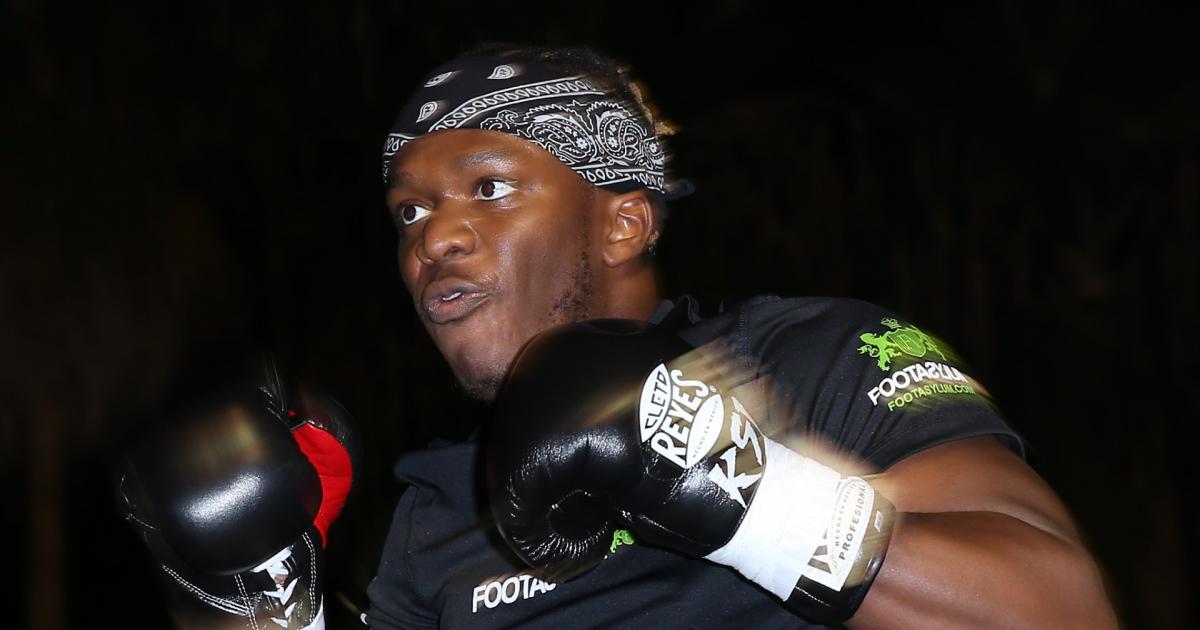 If everything goes according to plan on August 27, KSI will fight two opponents in one night. All he has to do is get past Swarmz without injury. His next challenge will then be a legitimate boxer.

KSI may fight Luis Alcaraz Pineda during the event at O2 Arena in London. This is part of the MF & DAZN: X Series, which will showcase the biggest global names in entertainment, sports and lifestyle competing against one another.

The YouTuber was supposed to face Ivan Nikolov. Nikolov was taken out of the fight, however, after it was revealed his tattoos were controversial. He has a “White Power” tattoo across his stomach, along with a few other tattoos that Daniel Blenda Dos Santos, a previous opponent of his, called him out on not long ago.

“He’s (Nikolov) a white supremacist,” KSI stated on YouTube. “Yes, I’m still fighting two people. Ivan isn’t my opponent anymore. He has been removed.  The matchmaker also got fired for allowing this to happen in the first place. But yes, my new opponent is faceless. Luis Alcarez Pineda.”

Doctors have told KSI that he must either not have a cut or any significant injury following the Swarmz bout to face Pineda. KSI discussed that his opponent has a better record (2-5) than Nikolov (3-16-2) and any opponent Jake Paul has ever faced. Paul has only competed against former NBA and MMA stars inside the boxing ring.

The Sporting News looks into Pineda’s history and what KSI may be getting himself into.

Who is Luis Alcaraz Pineda?

Pineda made his pro debut in 2017. After losing his first bout, Pineda won two in a row. The fighter from Mexico has since lost his last four.

Pineda’s last fight was a unanimous decision loss against Marcos Rios Gonzalez in March. Per BoxRec, Pineda, 23, is currently suspended by the Ontario Athletic Commission.

It is unknown the exact net worth of Pineda. Per Wiki of Celebs, Pineda’s estimated net worth is about $150,000.

MORE: Why is KSI fighting twice on August 27?

When is KSI vs. Swarmz?

How to watch KSI vs. Swarmz

The fight between KSI and Swarmz will be broadcast via DAZN pay-per-view in the U.S. and U.K.

KSI vs. Swarmz PPV price: How much does the card cost?