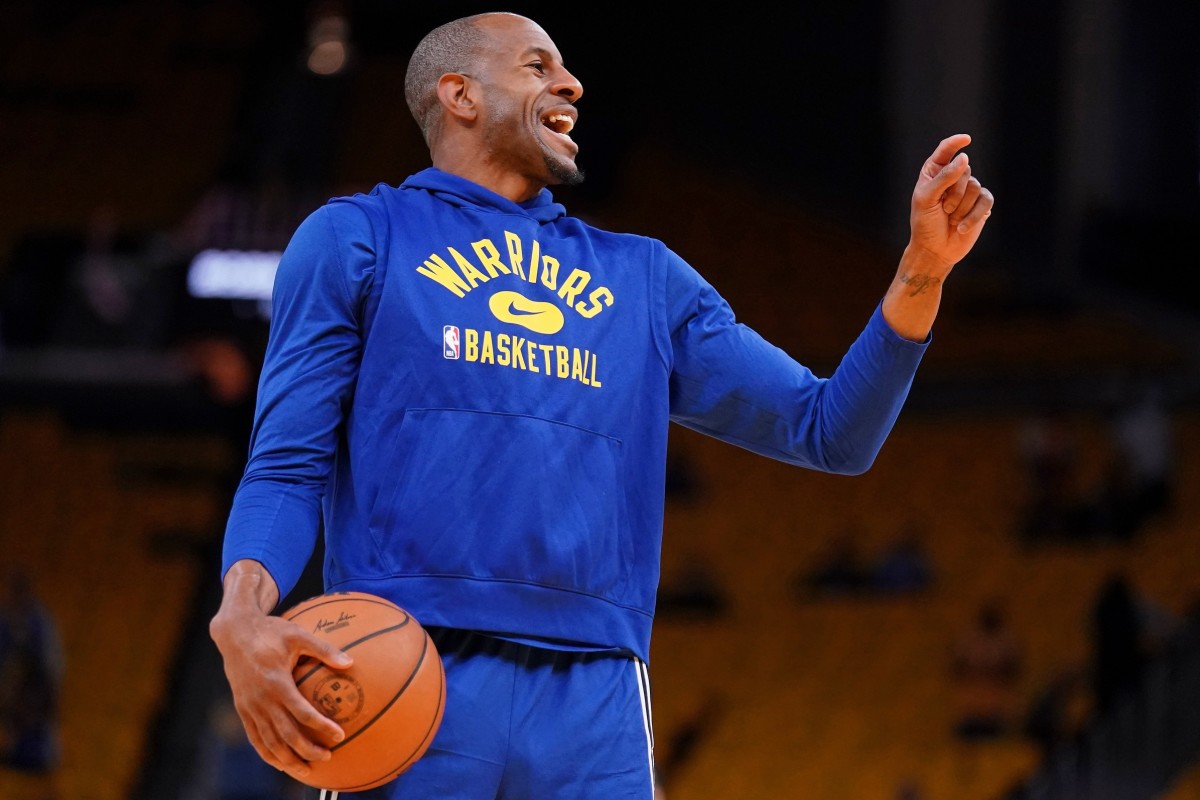 There are many voices around the NBA who believe the league’s regular season is simply too long.

With 82 games for each team, not including seven-game series in the playoffs, its a common opinion that the regular season should be shortened.

Andre Iguodala is not one of those people, however. In fact, he believes that the NBA should continue to have 82-game regular seasons. He believes it’s what separates the men from the boys in basketball.

“We gonna keep playing 82 games until 3005,” Iguodala said on the “Point Forward” Podcast. “There’s a mental side of it. That’s why we talk about rookie wall. Records are made to be broken, and as we get better over time we’ll break more records. But I do think that there’s a foundation in all sports, you have to carry on that tradition… 82 games, I do think you know it separates the men from the boys.”

“The bottom of our league is the bar for the bare minimum the NBA player has lowered,”Iguodala said. “I think that needs to change and the part of this is the mental side of it. We’re getting younger and younger, but we had grown-ass men playing in the league. I mean, John Stockton miss what 15 games over 20 years.”

While rumors have circulated around the possibility of the NBA removing games from its schedule — even taking the regular season game count to as low as 78 games, per Adrian Wojnarowski of ESPN — there is no sign of change just yet.

That should be music to the ears of Iguodala, who still wants to see who can pay the toll the regular season requires on the way to an NBA championship.