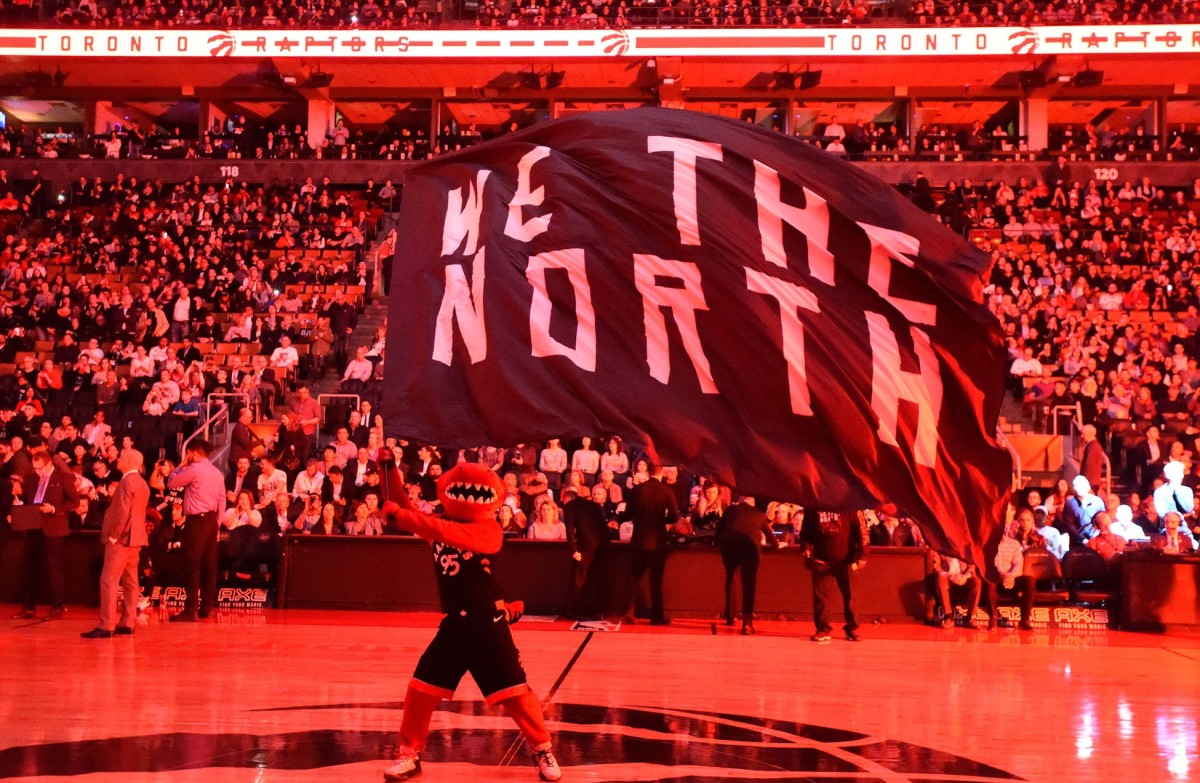 It took a while, as the 2022 NBA Draft took place on June 23, but the Toronto Raptors and the 33rd overall pick in Christian Koloko have finally agreed to a deal, the team announced on Friday.

According to Blake Murphy, Koloko signed a three-year deal with Toronto, who used a chunk of their mid-level exception to sign the rookie big man. He will make $1.5 million this upcoming 2022-23 season and then Koloko will earn the minimum the following two years, that is if he remains on the Raptors roster through the 2024-25 season.

A potential first-round prospect that fell to the second-round of the draft, Christian Koloko enters the NBA as a lengthy shot-blocker that has the potential to excel in pick-and-roll sets offensively.

The Raptors always utilize pick-and-rolls offensively and they are always a taller team when it comes to the talent in their frontcourt, which is why it was not a surprise to see them target someone like Koloko in the draft.

At the University of Arizona, Christian Koloko had a terrific Junior season, as he was a First-Team All-Pac-12 performer and he was also named the conference’s Most Improved Player and Defensive Player of the Year.

With Pascal Siakam, Chris Boucher, Thaddeus Young, Khem Birch and Precious Achiuwa all under contract for the 2022-23 season, it is unknown how big of a role Christian Koloko will hold in Toronto during his rookie season.