Charlie Zelenoff, the OG of YouTube Boxing, urged to return for new shows 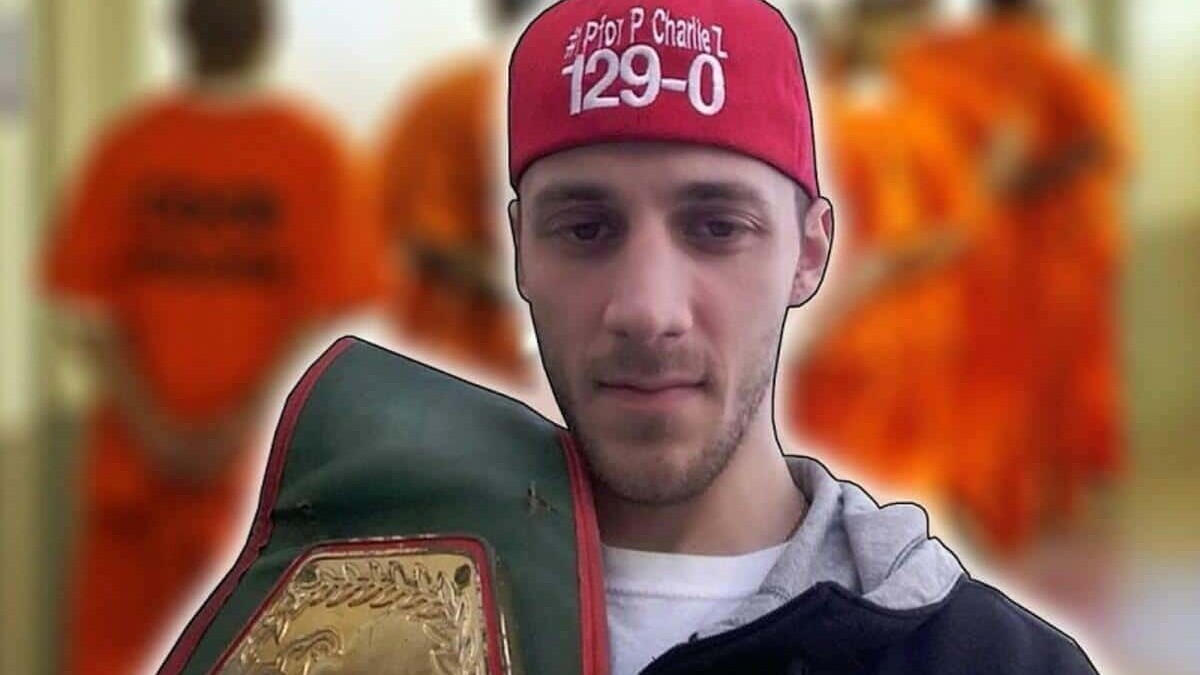 Charlie Zelenoff, the original YouTube Boxer, is being urged to return to the ring for a comeback on a high-profile show.

After some of the recent shows broadcast on platforms such as Showtime and DAZN, fans want Zelenoff to appear at a new event.

Zelenoff is the self-proclaimed best boxer ever with the most outstanding record. It stands between 168-0 and 350-0, depending on your beliefs.

Infamous videos of Zelenoff began appearing on YouTube in the early 2010s as the wannabe boxer trolled real fighters into wanting to fight him.

He traveled to gyms around the country, getting into it with Deontay Wilder and Floyd Mayweather Sr. in YouTube clips that went viral.

Little gets heard from Zelenoff in the mainstream of late. However, he continues to release videos on social media and still believes he’s the world’s top combat star.

Some followers of the sport hope to see Zelenoff in the flesh. To get him to accept a spot on a higher-profile YouTuber or Tik Tok card so they can get a better look at his credentials.

They want to see Charlie Zelenoff go up against one of today’s vlogger boxers to watch the myth in action.

One fan aired his views after witnessing a less-than-attractive fight card effort over the weekend.

“If these are the shows staged by boxing YouTubers, they need to get the OG of YouTube Boxing to headline the show.

“You can’t have shows like this with all those one-sided fights without giving Charlie Zelenoff the chance to have his day on a boxing stream.

“Charlie started it all off. He should get the chance to be on one of these DAZN or Showtime events. It’s only fair for the OG of YouTube Boxing.”

WBN has been unable to verify whether Charlie himself wrote the request. However, it’s not out of the realm of possibility.

Boxing is crying out for the real stars of the sport to be elevated instead of putting YouTube events on a pedestal. If they drag the sport into the mud, it’s not a bad shout to get Charlie in the mix.

At least he’d give some entertainment alongside the delusional views that come with most YouTubers in boxing.

The views expressed in this article are the opinions of Phil Jay.