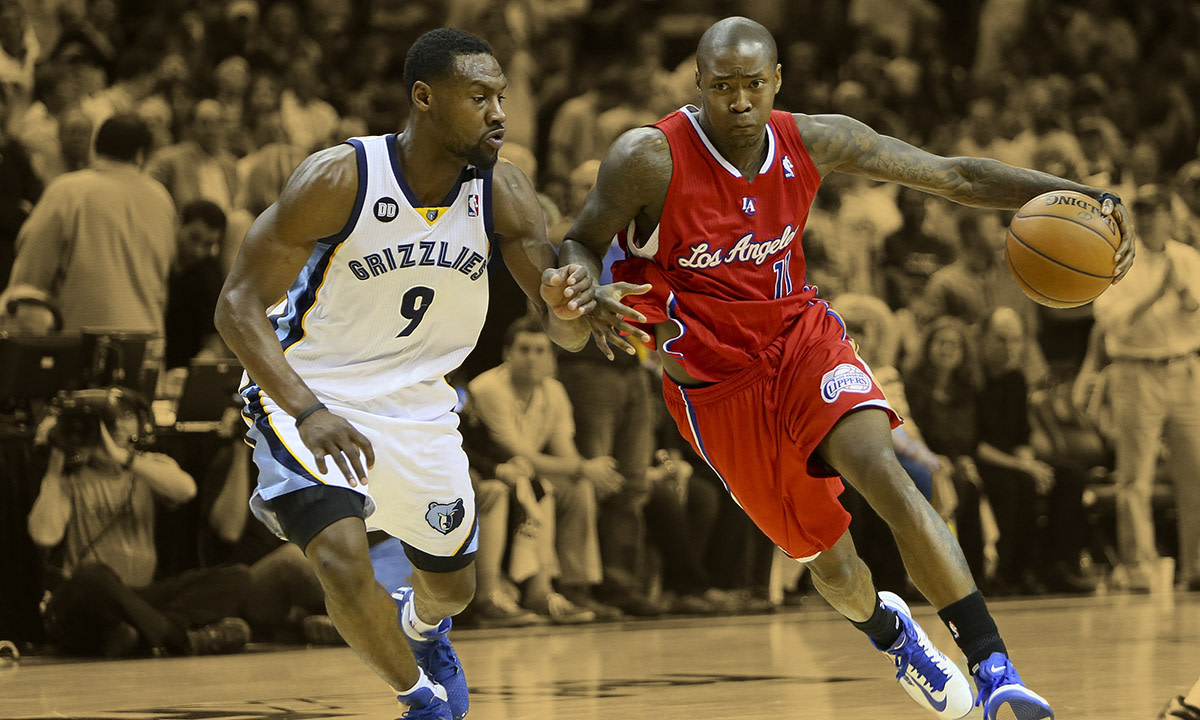 Jamal Crawford was one of the best offensive players in recent NBA history. The records he continues to hold despite being out of the NBA prove his talent. But when it comes to players that gave him a tough time while defending him, Crawford named three guys he had the most challenging time going up against in his career.

Crawford cited Doug Christie, Tony Allen, and Bruce Bowen as the best defenders he’s faced in his career. Fans who didn’t get a chance to see these defenders play missed out on a lot.

Christie played for the Sacramento Kings, Toronto Raptors, L.A. Lakers, New York Knicks, Orlando Magic, Dallas Mavericks, and L.A. Clippers. He averaged 1.9 steals and 0.5 blocks in his career that spanned 15 seasons. What made Christie a tough defender was his ability to stay quick on his feet and hands without fouling.

Tony Allen was part of the Grit n Grind Memphis Grizzlies with Zach Randolph, Rudy Gay, and Marc Gasol. In his career, Allen was recognized for his defensive skills, which earned him the NBA All-Defensive Team six times, including three times on the All-Defensive First Team.

On the other hand, Bruce Bowen did it all on the defensive end, often sacrificing his body to draw a charge or make borderline dirty plays to stop the opposing team from scoring. Bowen, a feared lockdown defender during his peak, was named to the NBA All-Defensive First and Second Teams eight times. Although he failed to win the Defensive Player of the Year award, no one questioned his skills on the defensive end.

J Crossover is 1-7 in career head-to-head with Doug Christie. He finally won one against him when the defensive specialist was 36 years old in 2007. Crawford averaged 13.9 points and had a +/- of -.04 in their career battles.

Meanwhile, Jamal holds a slim advantage over Tony Allen in their career head-to-heads with a 19-18 win-loss record. Crawford averaged 15.7 points, 3.2 assists, and 2.5 rebounds against the former Memphis Grizzlies forward but also had two turnovers per game and a +/- of 2 in 37 games.

All these players are somewhat underrated, especially among the younger NBA fans who haven’t had the opportunity to see their brilliance on defense. Jamal Crawford was a powerhouse on offense, but kudos to him for tipping his hat off to defenders who gave him nightmares.