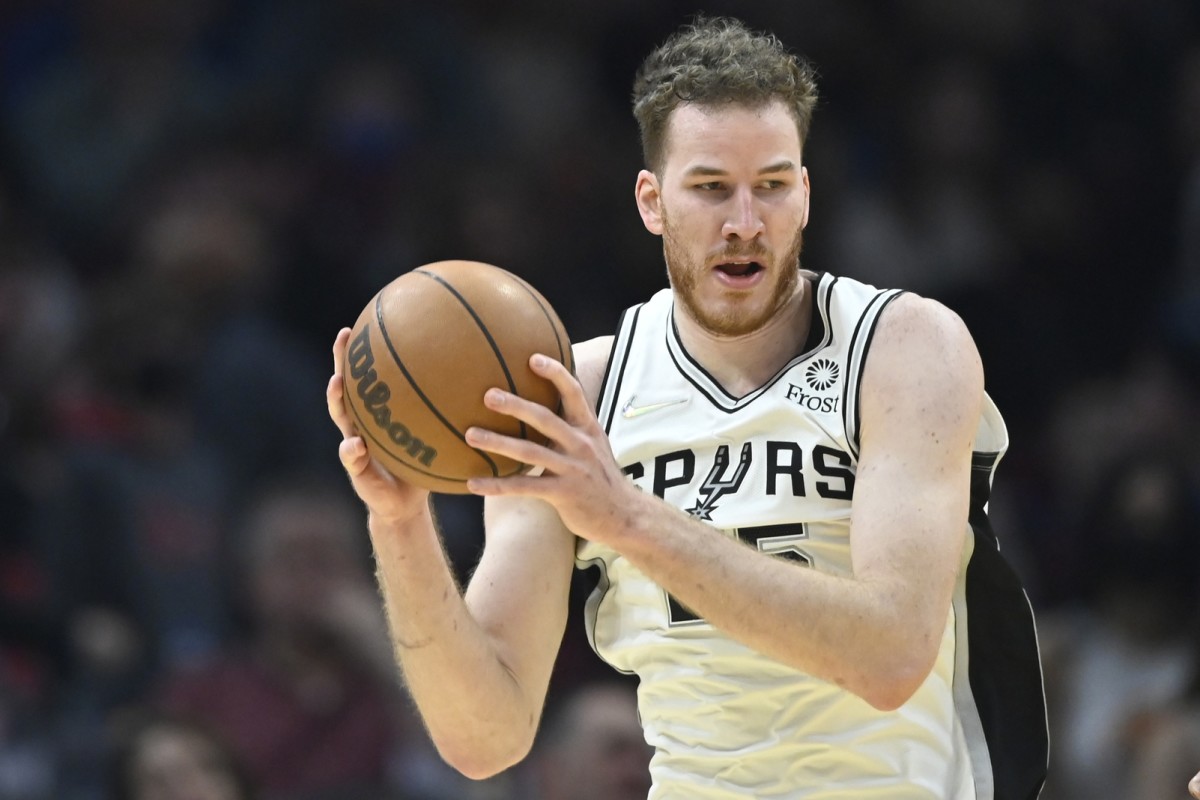 The San Antonio Spurs enter the 2022-23 NBA season at the start of a rebuild. What that ultimately means for Jakob Poeltl’s future with the organization remains to be seen.

Poeltl is coming off a career year with averages of 13.5 points, 9.3 rebounds, 2.8 assists, and 1.7 blocks in 29.0 minutes per game. It was the second season of his NBA career, even reaching the 20 minutes per game threshold.

HoopsHype recently ranked each of the top 25 centers in the NBA entering the 2022-23 season. Poeltl was narrowly on the outside of the top 10 as he ranked 12th overall. It’s worth noting that some names like Kristaps Porzingis and Christian Wood were considered power forwards and weren’t ranked on this list.

The production Poeltl proved capable of achieving in the box score has raised his status among the NBA’s better centers. However, what he does beyond counting stats has a value that shouldn’t be overlooked.

Among the areas where Poeltl provides significant value is in his paint protection as the anchor of the defense. He is a technician with angles to hold his own out in space against perimeter players when needed.

While Poeltl isn’t a flashy scorer, he’s continued to develop into a productive rim roller who can create shots for teammates. His presence in pick-and-roll situations helped Dejounte Murray to emerge as an All-Star.

Again, the main question will be: Will Poeltl be playing for the Spurs for the whole 2022-23 season?

Poeltl will play under the final year of his current contract, meaning he will reach unrestricted free agency next summer, barring a potential contract extension. He will be 28 during the first year of a new deal, which doesn’t align with the timeline.

There is value in having impactful veteran players to help the locker room and develop young players. While that may be the case, Poeltl could choose to depart and sign with a more competitive team — making it logical to pursue potential trade conversations sooner rather than later.

Want the latest in breaking news and insider information on the Spurs? Click here.