Remember When The New York Knicks Made This $72 Million Mistake? 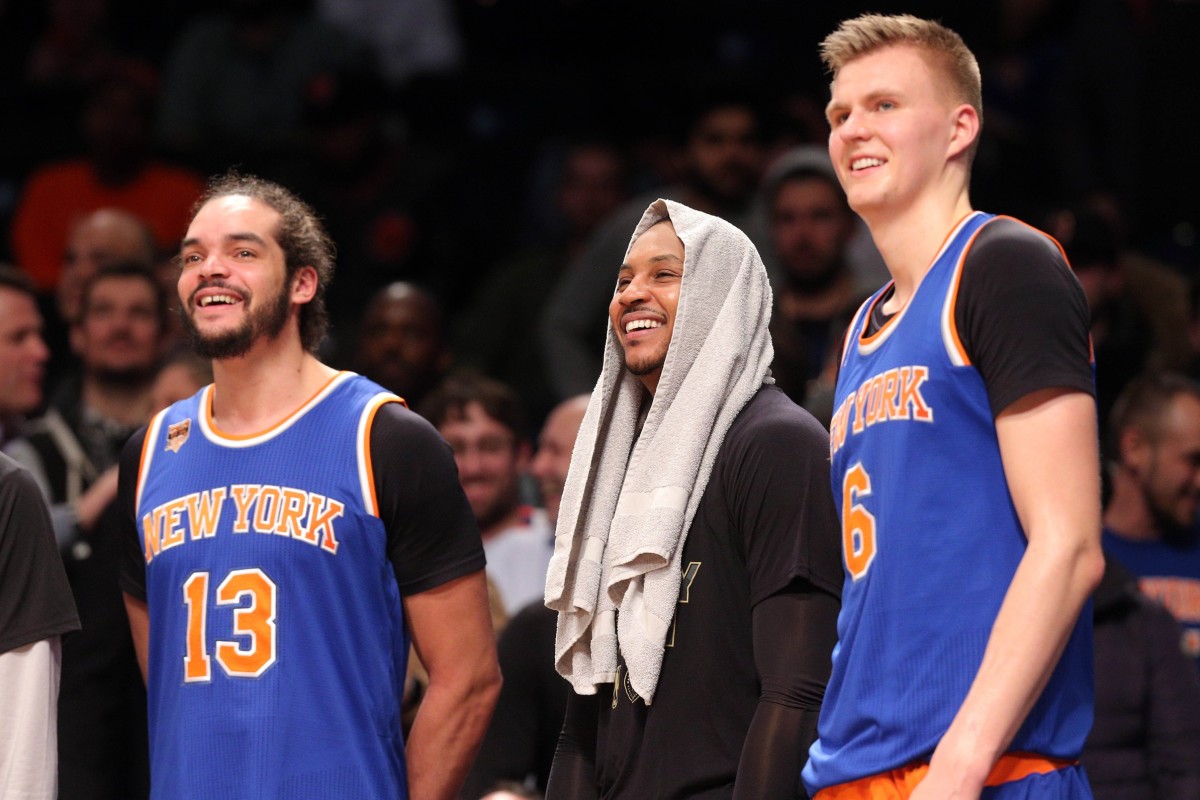 On August 30, the 2023 NBA season remains less than 50 days away, and while most of the rosters are nearly full there are still plenty of good free agents available.

It’s always fun to look back at previous seasons, and see the good deals teams made, and of course the very bad deals that teams made.

Free agency can be kind of like the NBA Draft in the way that it is a crapshoot.

Sure, there are some players that are obviously going to be worth a top-pick or a max contract, but there is also a lot of cases where teams are making a gamble.

In the summer of 2016, NBA teams had tons of extra cap space, and it’s safe to say a lot of teams did not make smart decisions with that money.

One team that did not make the right judgement was the New York Knicks.

They had been coming off a 32-50 season, but they still had Carmelo Anthony on the roster (who was still considered a superstar).

The team went out and signed one of the best winning players of the time in Joakim Noah.

The deal was for four-years, $72 million.

Noah was coming off two down seasons, but prior to that he had been an All-Star two times in a row and helped the Chicago Bulls be one of the elite teams in the entire NBA.

With the Knicks, he did not have the same success.

The former Florida star played in just 53 games for the franchise over two seasons and averaged 4.6 points, 7.9 rebounds and 2.0 assists per game.

They did not make the NBA Playoffs in either season that he played for the team.

In 2018, they released him with multiple years left on his contract.

For the last three seasons, they had been paying him over $6 million per season.

He is now finally off the books for next season.