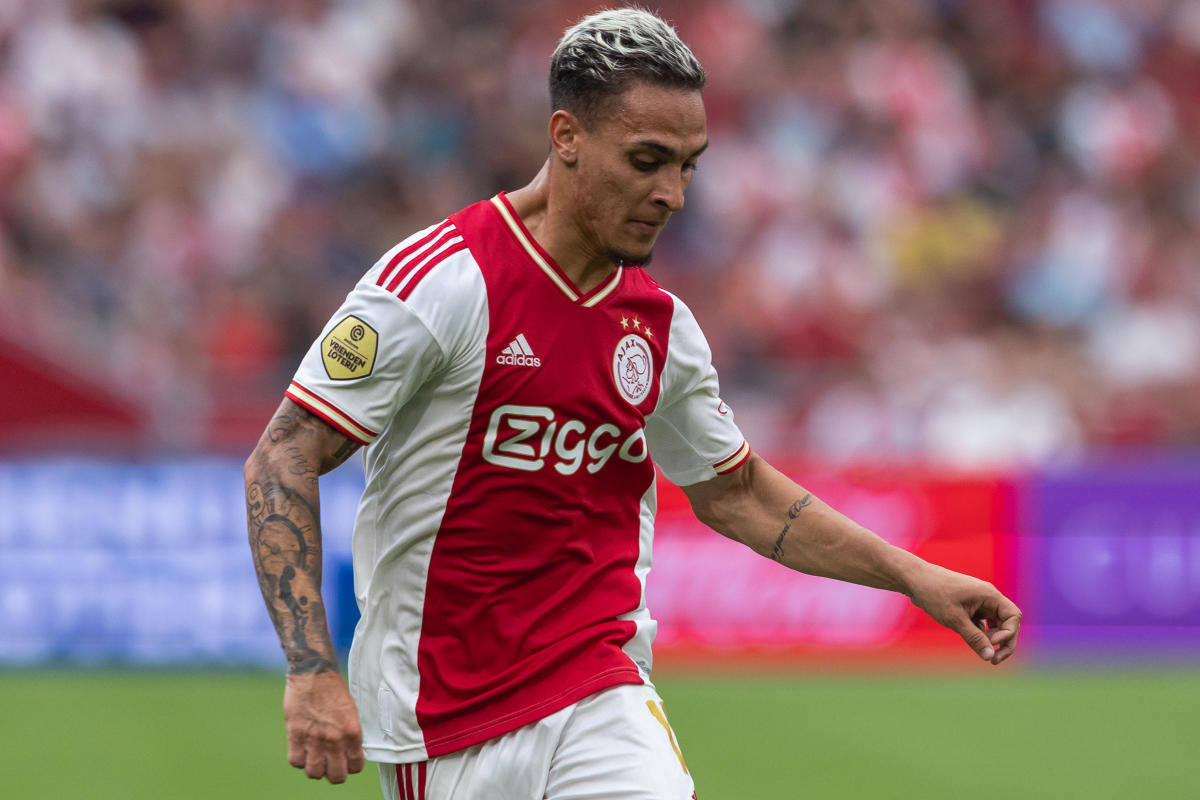 European soccer’s summer transfer window will shut on Thursday, Sept. 1, and in the final days before deadline day, clubs in the English Premier League, Spain’s La Liga, Italy’s Serie A, Germany’s Bundesliga and France’s Ligue 1 are in races against the clock.

Manchester United has already won one significant race — for Antony, a Brazilian winger from Ajax who’ll cost the Red Devils 95 million euros ($95 million) plus 5 million more in potential add-ons. United confirmed on Tuesday that it had “reached agreement with Ajax for the transfer of Antony, subject to a medical, player terms being finalized, and international clearance.” Ajax confirmed the fee, which could rise to $100 million.

Provided there are no last-minute snags, the 22-year-old will become United’s second-most expensive purchase ever, and most expensive since it paid 105 million euros for Paul Pogba in 2016.

Elsewhere, Chelsea is close to finalizing an $80 million-plus move for Leicester defender Wesley Fofana — and, per Fabrizio Romano, is in “advanced talks” with RB Leipzig to sign 20-year-old Croatian defender Josko Gvardiol for $90 million next summer.

There is no movement yet, however, on the Cristiano Ronaldo front at United, nor on Christian Pulisic’s situation at Chelsea after a frustrating Tuesday night.

As the deadline approaches, Yahoo Sports will track the latest happenings here — with a rundown of the biggest stories below.

The latest reports surrounding Ronaldo suggest that his agent, Jorge Mendes, approached Napoli about a potential move last week — but that Ronaldo has since turned it down.

In one proposed deal, Man United would have reportedly sent a nine-figure transfer fee plus Ronaldo, with a large chunk of his salary covered, to Napoli in exchange for 23-year-old Nigerian forward Victor Osimhen. But the deal, for several reasons, appears to be off.

After reports of interest from Man United, Newcastle and others, and speculation that Pulisic might want to leave Chelsea for more playing time elsewhere, it now appears that he’ll stay put. The Athletic’s David Ornstein reported Monday that Pulisic and English midfielder Conor Gallagher “are expected to stay at Chelsea, barring a bid for either player that is too good to refuse.” The Athletic’s Paul Tenorio and ESPN’s James Olley have since confirmed that this is Chelsea’s stance.

It’s unclear if a frustrating 2-1 loss at Southampton on Tuesday, in which Pulisic played 25 minutes at right wingback off the bench, might alter that stance.

When does the transfer window shut?

The window shuts on Thursday in all the major leagues, but the exact transfer deadline is different in different countries.

In England and Spain, the window shuts at 6 p.m. ET.

In Germany, it closes much earlier, at noon ET.

For a day-by-day and club-by-club rundown of all the transfers completed so far this summer in the big five leagues, The Guardian has a comprehensive list. And Transfermarkt sorts them from most to least expensive.