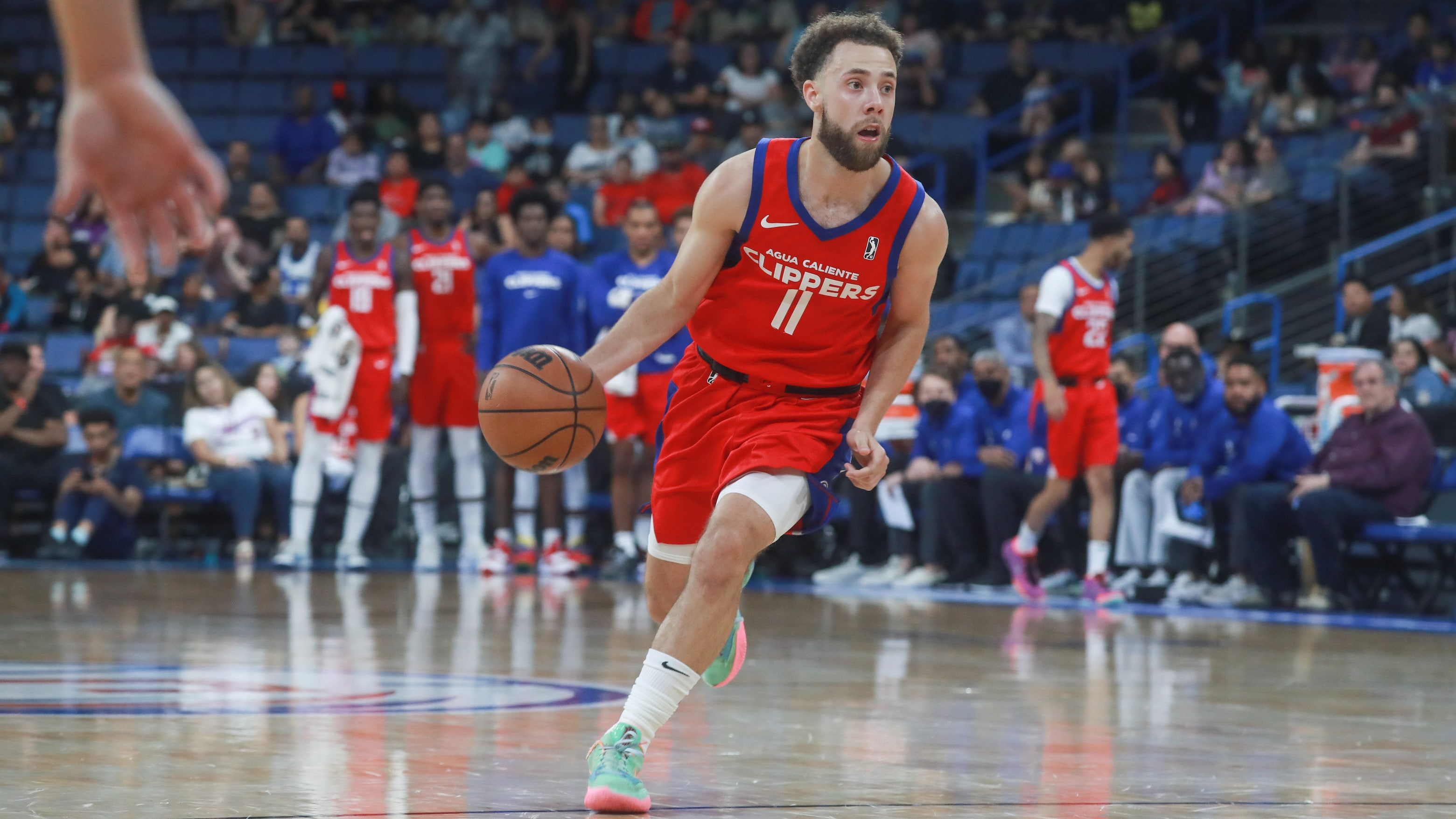 Over two seasons in the NBA G League for Ontario, Ford has played in 46 games, averaging 11.2 points, and 3.5 assists per contest.

The trade is not subject to physicals.