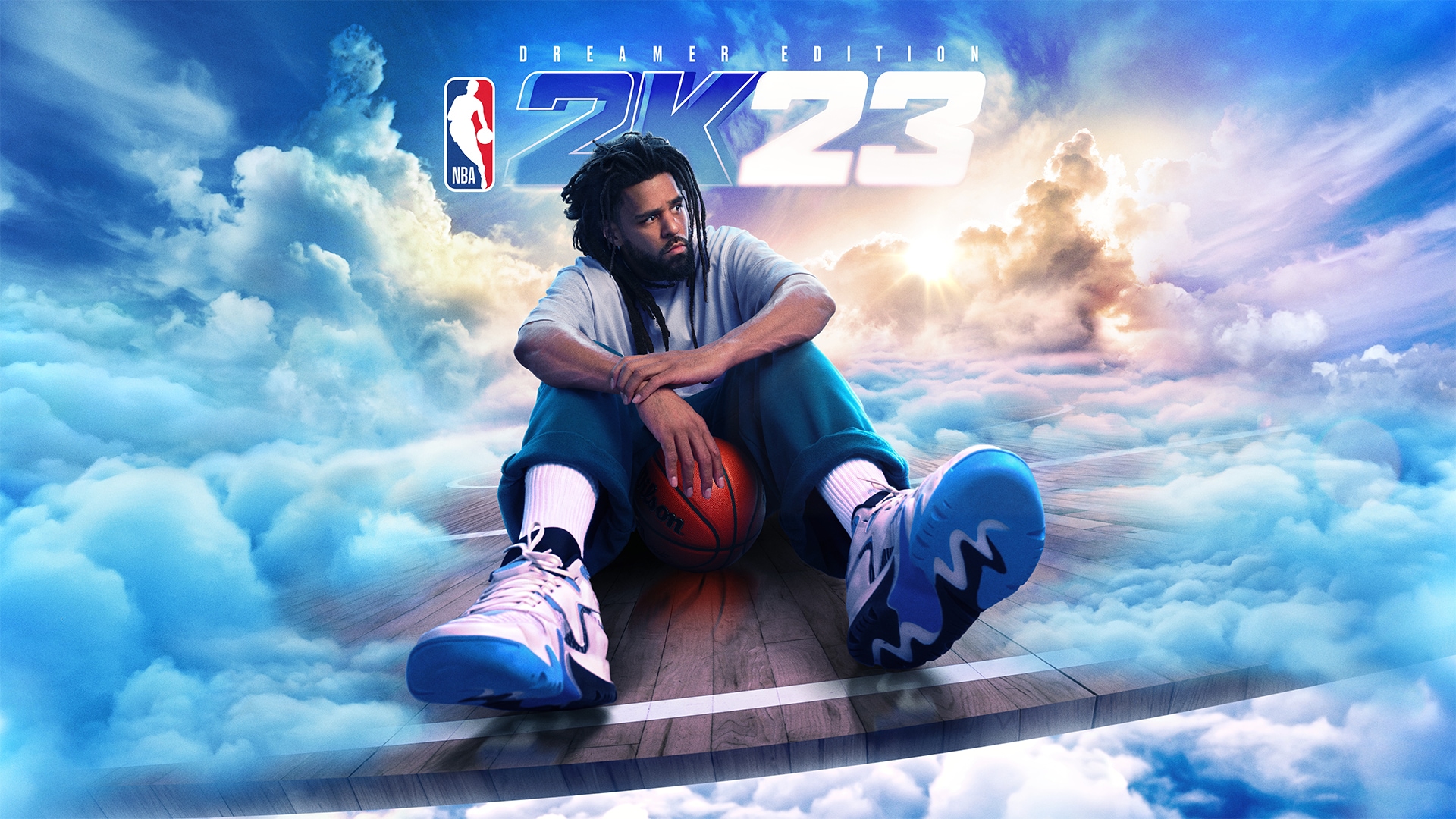 J. Cole performed at halftime of the 2019 NBA All-Star Game.

J. Cole has been named the cover athlete for NBA 2K23 ‘Dreamer Edition’, it was announced on Thursday.

The multi-talented artist will be in the MyCareer mode of the upcoming game, which will be released on Sept. 9. The ‘Dreamer Edition’ will be available exclusively at GameStop in the U.S. and Canada.

“NBA 2K has long been a place to discover new musical talent through their game and continues to be a gold standard for showcasing all things basketball culture,” J. Cole said in a statement. “It’s been an amazing journey to not only appear on a cover of this year’s game, but to be part of the MyCAREER storyline, soundtrack and bring the Dreamer brand into NBA 2K.”

In addition to Cole, MyCareer mode will feature Dreamville artists Bas and Elite, who will “help players befriend J. Cole and capture the hearts and minds of The City,” according to 2K. 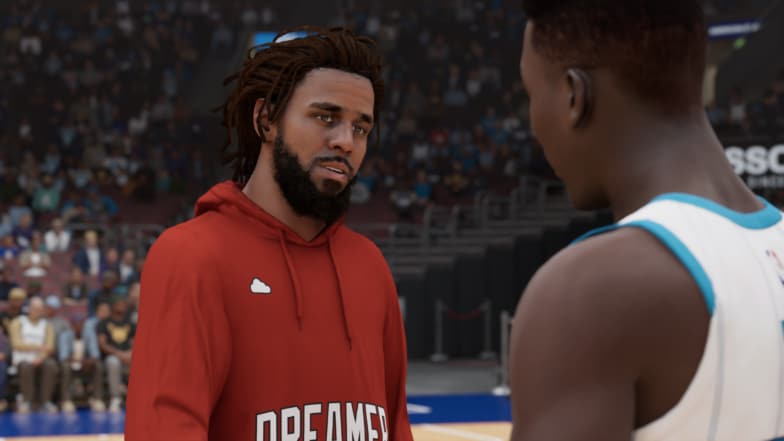 J. Cole will be part of the NBA 2K23 MyCareer experience.

Earlier this year, Cole signed with the Scarborough Shooting Stars of the Canadian Elite Basketball League, where he played four games before taking a leave from the team to focus on his touring schedule. Cole also played three preliminary games with the Rwanda Patriots BBC during the Basketball Africa League in 2021.