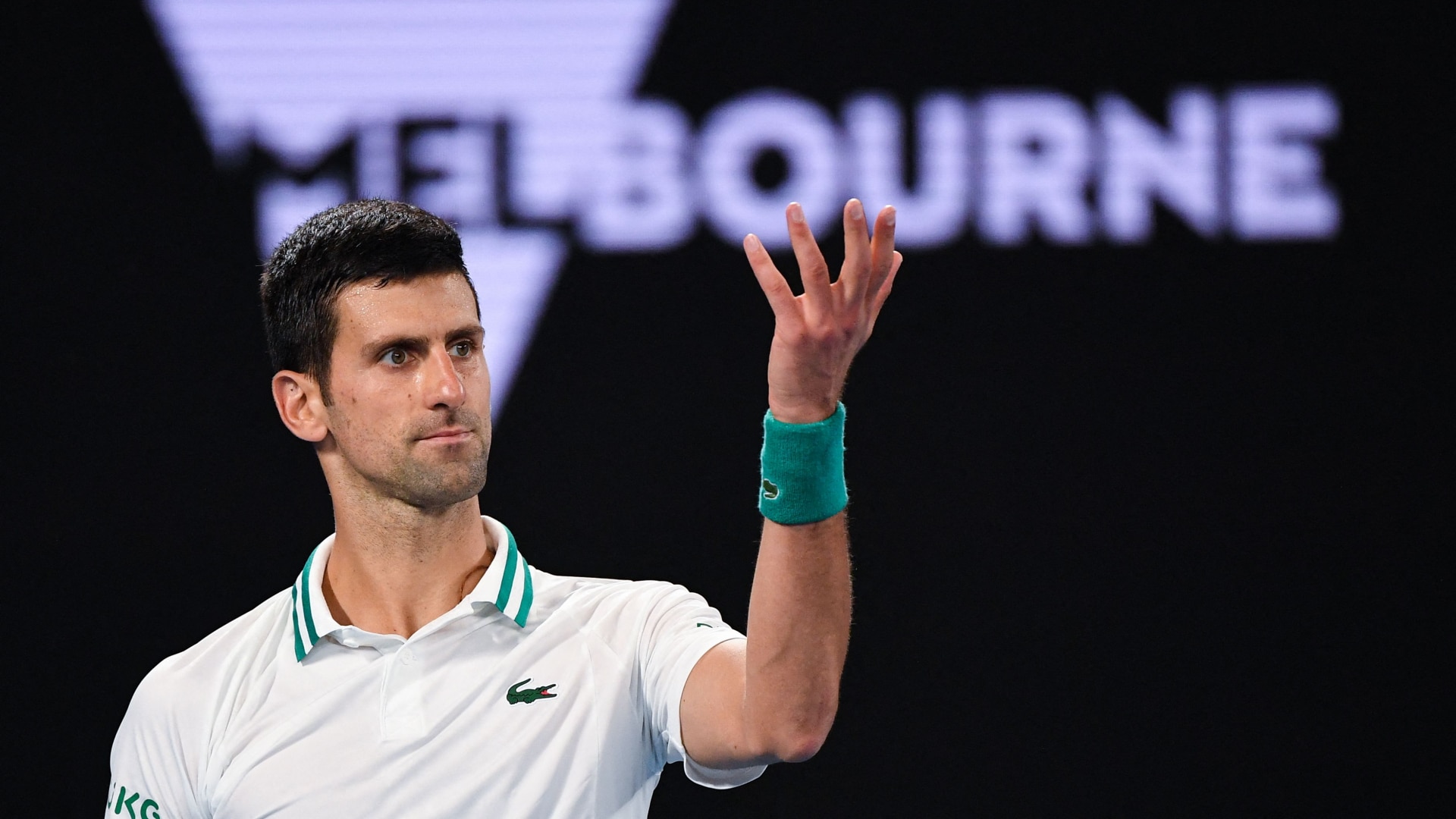 Serbian tennis professional Djokovic is allowed to enter Australia: a Melbourne court has ruled. However, it is not yet clear whether the world number one player will be allowed to take part in the Australian Open.

Serbian tennis pro Novak Djokovic’s appeal to be denied entry to Australia has been accepted. This decision was made by a Melbourne court. The government’s decision to cancel Djokovic’s entry visa was unfair.

The Australian government announced ahead of the hearing that it would consider further steps to deny Djokovic a visa if the denial of entry was lifted. Public prosecutor Christopher Tran said Australia could still use its ministerial powers to order Djokovic’s departure. This means that the tennis player is no longer allowed to enter the country for three years.

Thus Djokovic won his first significant victory at the Commonwealth Law Courts Building in Melbourne. The next few days will show if he can defend his title in the first Grand Slam tournament of the year. First, Djokovic is allowed to leave the Exile Hotel, where he has stayed for the past few days, and take back his personal belongings and papers, as ordered by Judge Anthony Kelly. Kelly said in the first part of the hearing, in which Djokovic’s lawyers presented his view of things, that he considered the officers’ behavior inconsistent. “What else could this man do?” Kelly said.

Djokovic’s case has been stirring up the tennis world for days. The 34-year-old was denied entry at Melbourne airport on Wednesday evening (local time). From the point of view of the officials, he could not produce the required documents for medical exemption permit even without corona vaccination. Djokovic was taken to a hotel for those who had to leave the country.

The Serbs appealed the decision. According to court documents, Djokovic’s side said that on December 30, Djokovic was exempted from the medical head of the Australian Tennis Association. A positive corona test from December 2021 will help her still participate in the Australian Open. Court documents show that Djokovic has tested positive for the coronavirus for the second time on December 16, 2021. However, several discrepancies emerged. The exceptional tennis player tested positive for the coronavirus for the first time in June 2020 during her highly criticized Adria Tour.

His vaccination status had been a topic of discussion for months, even before the trouble of entering Australia. The tennis pro had kept it a secret and described the situation as a private matter, but it has now become clear. Court documents show that when questioned by an Australian Border Patrol officer, Djokovic said he had “not been vaccinated against Covid-19”.

The Australian Open will be played from January 17 to January 30. Djokovic has won the tournament nine times – more times than anyone else. His target is 21st Grand Slam title. In doing so, he will overtake his rivals Rafael Nadal of Spain and Roger Federer of Switzerland to become the only Grand Slam record tournament winner.