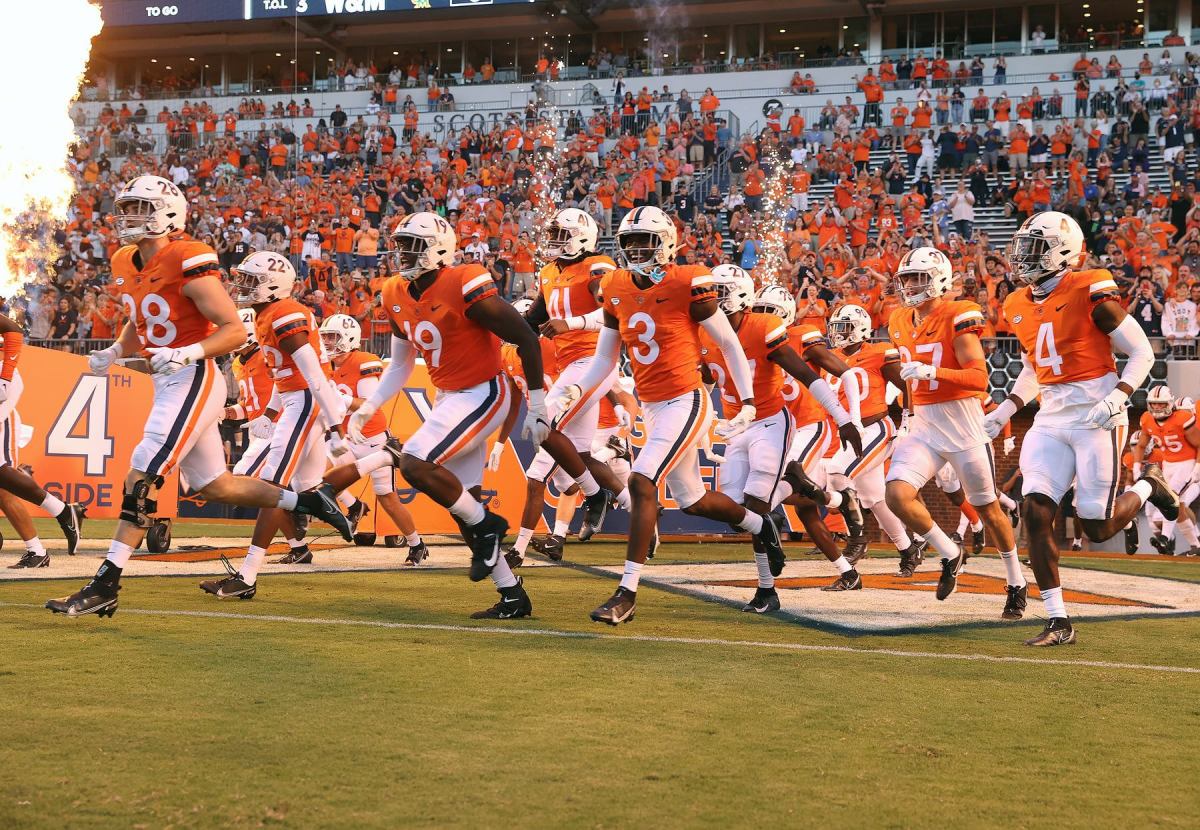 A new season of Virginia football is finally upon us. A long offseason that began with the resigning of Bronco Mendenhall and the hiring of Tony Elliott comes to an end this Saturday when UVA hosts Richmond at Scott Stadium. It will be easy to get caught up in all the distractions of the day with Tony Elliott making his head coaching debut, but there is still a game to be played and the Cavaliers will be looking to open a new chapter in the program’s history with a victory over the Spiders.

Who: Virginia Cavaliers vs. Richmond Spiders

Where: Scott Stadium in Charlottesville, Virginia

To get a good understanding of the Richmond offense the Virginia defense will face on Saturday, one should actually look at the VMI offense from a couple of seasons ago. The Spiders will be lead by a pair of transfers – quarterback Reece Udinski and wide receiver Jakob Herres – who both started their careers at VMI and the Richmond offense will be coached by new offensive coordinator Billy Cosh, who also came from VMI.

Udinski, who transferred to Maryland last season but played sparingly, passed for 7,877 yards in his career at VMI, while Herres caught 226 passes for 3,006 receiving yards. Udinski and Herres lead all active FCS players in each of those three stat categories.

The Spiders also have a pair of capable running backs in Aaron Dykes and Savon Smith, who will likely split carries out of the backfield as they did last season. It is difficult to plan for a team without any game film, but the UVA defense can expect that the Spiders will try to get the ball in the hands of Herres, Dykes, and Smith as often as possible. The Cavaliers’ efforts to improve their tackling from last season will be tested early.

On the other side of the ball, the Richmond defense is led by linebacker Tristan Wheeler, a three-time All-CAA selection with 256 career tackles. Wheeler and the Spiders should have a strong run defense, which could present a challenge for the Cavaliers as they try to establish a run game for the first time in multiple seasons.

It will be interesting to see if the Virginia offensive line can dominate enough up front to get the ground game going and if not, how long the patience of Des Kitchings and the UVA offense will hold before they decide to let Armstrong and the wide receivers loose in an air raid attack. Either way, Virginia should have enough firepower to win this game handily.

Hear from head coach Tony Elliott and quarterback Brennan Armstrong ahead of the Richmond game in the videos below:

No. 5 Virginia Women’s Soccer Stays Perfect With 2-0 Win Over JMU

Wahoos Weekly: When and Where to Watch the Virginia Cavaliers this Week