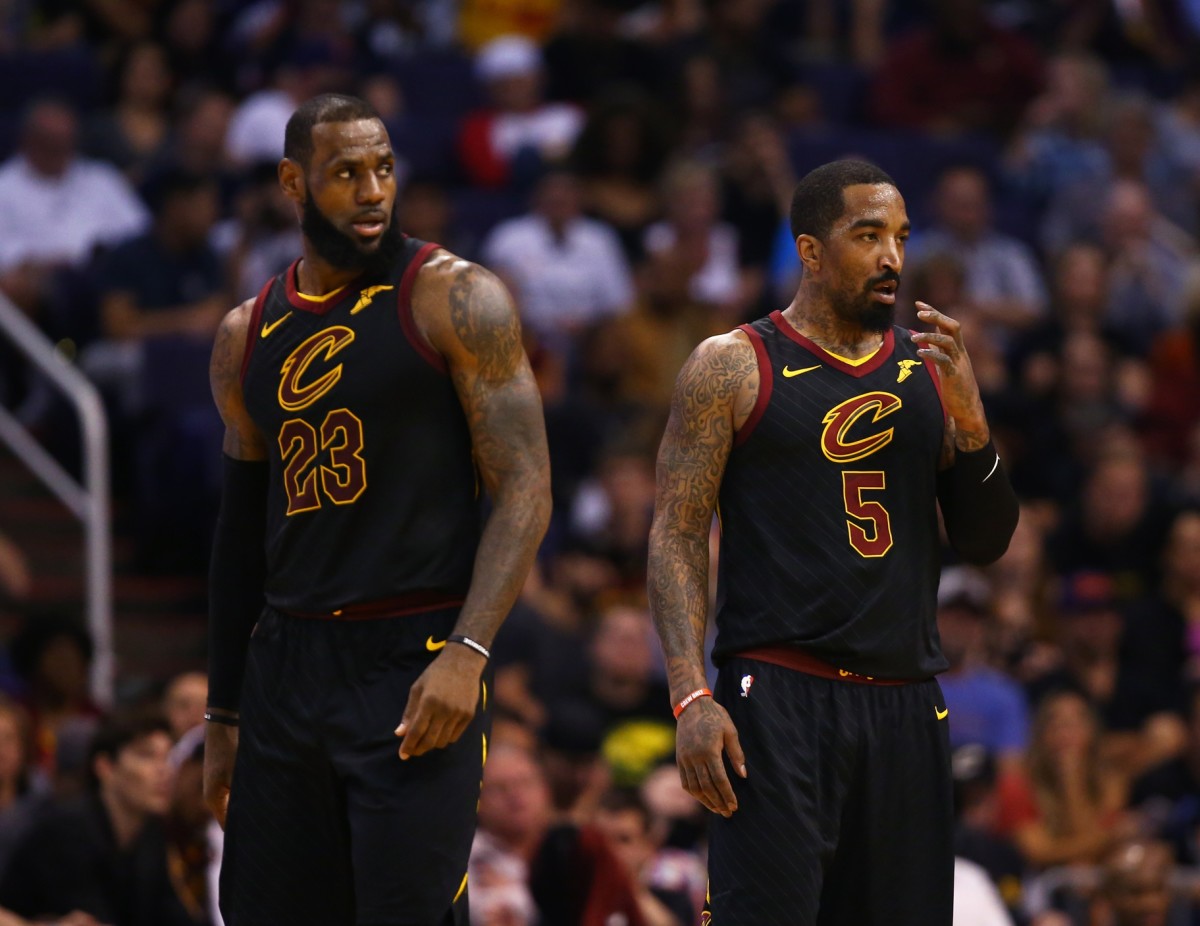 J.R. Smith is one of the most notable players in the history of the NBA for someone who has never made an All-Star Game.

For the most part, he was a bench player over his 16 seasons in the league, but he was a very talented one.

He’s also shot a very solid 37.1% from the three-point range on 5.3 attempts per game for his career.

Most recently, he played for the Los Angeles Lakers during the 2020 season when they beat the Miami Heat to win the NBA Championship.

Therefore, the 36-year-old has been out of the league for each of the last two seasons.

Recently, he did an interview with Pierce Simpson of Complex Sports, and they also shared a video clip of the interview that is going viral.

In the clip, Smith was asked if he had been blackballed by the NBA.

Simpson: “Do you feel like you were, I guess blackballed in a way, for lack of a better phrase when it comes to your career?”

The NBA has become so reliant on three-point shooting that there is a case to be made that Smith could still help out a lot of teams.

In 2013, he won the 6th Man of The Year Award with the Knicks, and in 2016 he helped the Cavs complete the greatest comeback in the history of the NBA Finals when they beat the Golden State Warriors in Game 7.