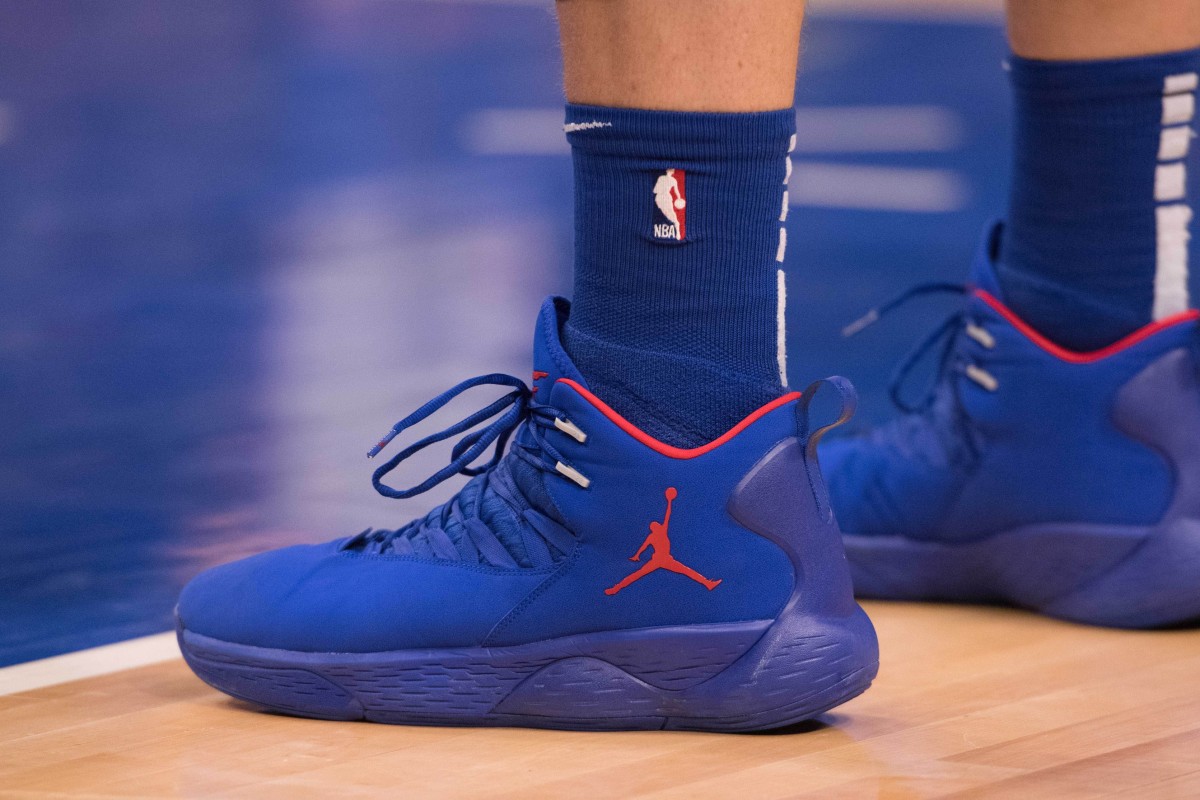 The NBA season is just 45 days away, but on September 3, six-time NBA All-Star Blake Griffin still remains a free agent.

This past season, he averaged 6.4 points, 4.1 rebounds and 1.9 assists per contest in 56 regular season games for the Brooklyn Nets.

He has now played 12 seasons in the NBA, but he is still just 33-years-old.

At one point, the former Oklahoma star was a borderline superstar when he played for the Los Angeles Clippers.

He was the first overall pick in the 2009 NBA Draft, but missed that first season due to an injury.

The following season he won the Rookie of The Year Award, and made the All-Star Game.

The Clippers had a loaded roster that also featured DeAndre Jordan, Chris Paul and at other points they also had veterans such as Jamal Crawford and JJ Redick.

However, they never ended up getting out of the second-round of the NBA Playoffs during Griffin’s tenure with the franchise.

During the 2018 season, he was sent to the Detroit Pistons in a blockbuster trade.

After three seasons of not making the All-Star Game, he was once again named an All-Star with the Pistons in 2019.

Overall, he is not anywhere near the player that he once was, but he is still a well respected veteran, and someone who could help a contender off the bench.

As training camp gets closer, he is a player to keep an eye on.