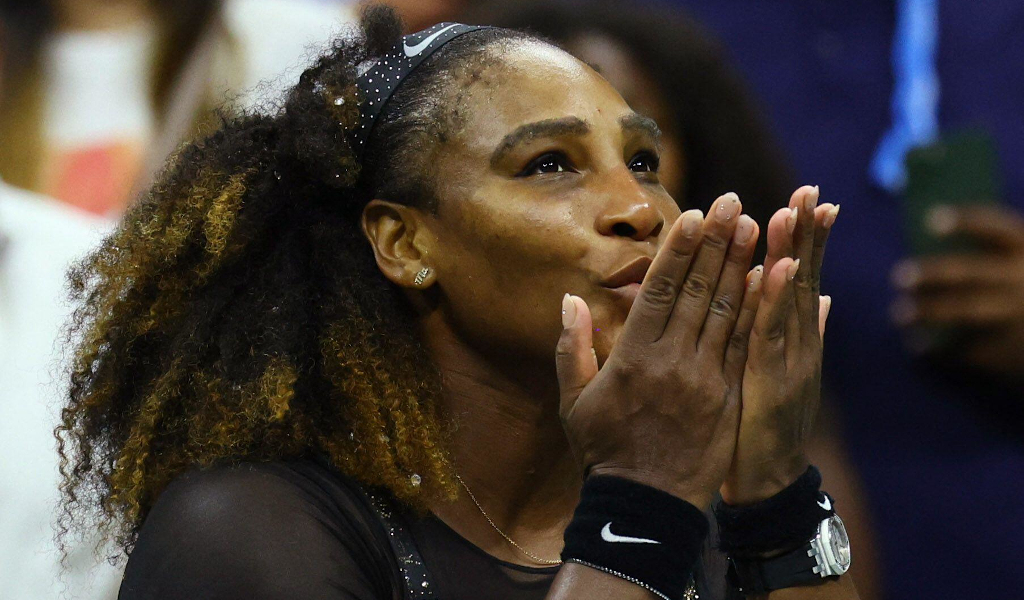 John McEnroe has no doubt that “someone else will come along” following Serena Williams’ retirement from tennis, but he hopes her “incredible story” will “open the door” and lead to more underprivileged people playing tennis.

Williams announced that she would be “evolving away from tennis” in the build-up to the US Open and her singles journey came to an end in the third round at Flushing Meadows on Sunday as she was beaten in three sets by Ajla Tomjlanovic.

Serena, though, along with holder sister Venus Williams enjoyed a rags to riches fairytale as they came from a tough neighbourhood of Compton, California, and broke through racial and social barriers.

They rose to the very top as they both reached No 1 in the WTA Rankings with Serena winning 23 Grand Slam singles titles and Venus winning seven.

“Serena handled it a lot different than I did, her career lasted a lot longer and her career was a lot bigger, obviously,” he said in an interview with Eurosport.

“Even though she’s an absolute legend and she’s the GOAT of GOATs, someone else will come along.”

Yet more important than the accolades and the trophies, both the Williams sisters paved the way for many people of colour – men and women – not only in tennis and sport, but other walks of life too.

McEnroe hopes that Serena’s achievements will continue to open the doors for more people who would not normally be able to afford tennis.

An ode to the great Serena Williams and why her screams, complaints, cries and fights mattered

“The legacy is that someone from Compton, California, which is a tough neighbour, an African American girl – let’s not forget Venus – this story comes along once every 100 years,” he said.

“I’m praying that this opens the door for all people that a lot of whom can’t afford it, it’s the one percent. I hate to say this, I think it’s better in Europe and other parts of the world, but I don’t know how much better.

“Now all of a sudden people want psychologists, and they need cooks and they need this and other things. It’s gotten too pricey so I’m hoping that what Serena will represent that dreams can come true. This story is incredible. We will allow and hope more kids will be able to afford to play this great game and in 20 years we’ll see a lot more inclusivity.”