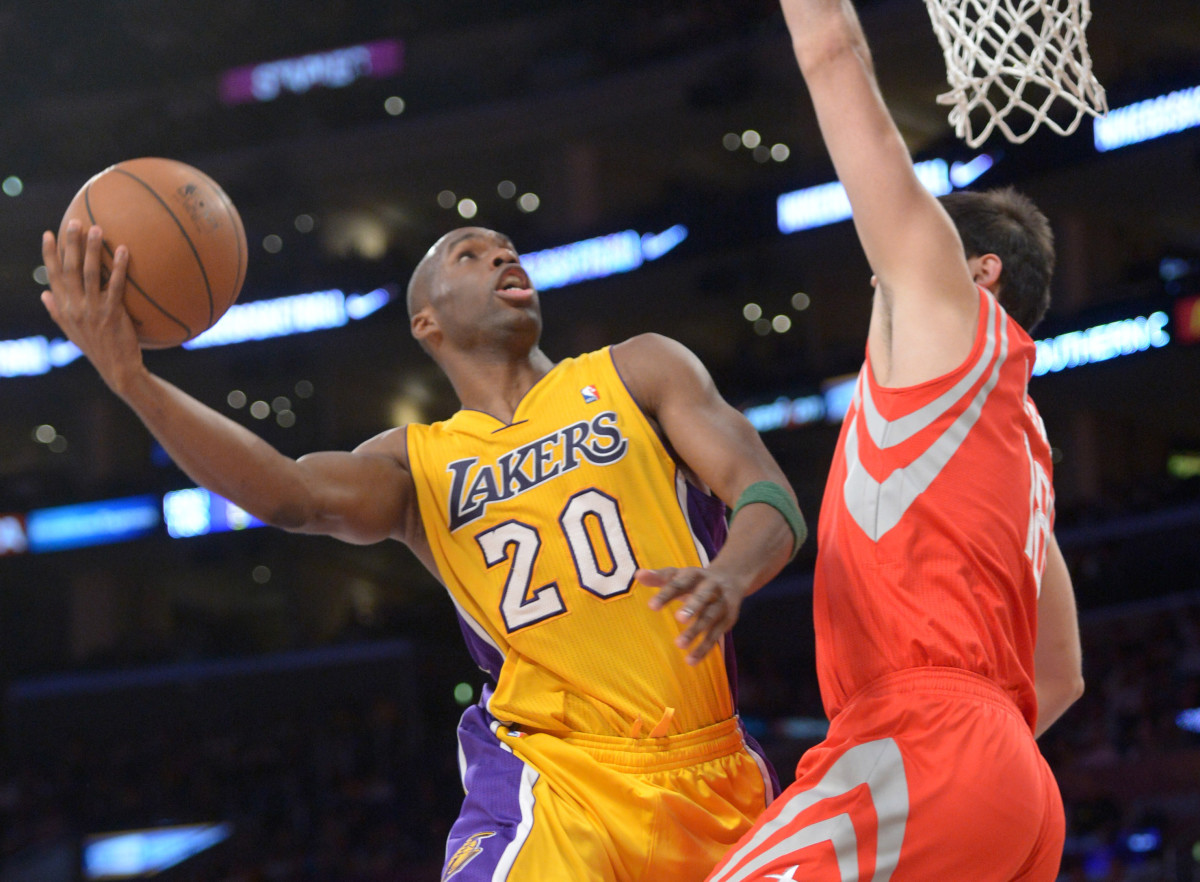 Journeyman shooting guard Jodie Meeks announced that he will retire from basketball as a player following his international obligations this summer in an interview with Steve Drumwright at USAB.com. The 6’4″ vet is currently suiting up for USA Basketball’s FIBA AmeriCup club during the 12-time 2022 AmeriCup tournament under way in Recife, Brazil.

I’m young, but in basketball, I’m a little older,” Meeks said of his decision to call it quits after a 10-year NBA career. “So for my career, it’s definitely been a good one and this [AmeriCup tournament] will be the icing on the cake.”

Per Drumwright, the 35-year-old’s next gig will keep him in the NBA sphere: he will serve as an assistant coach for the New Orleans Pelicans’ NBAGL club, the Birmingham Squadron.

A consensus All-American Second Team selection during his third and final collegiate season at the University of Kentucky, Meeks would go on to be selected by the Milwaukee Bucks with the No. 41 pick in the 2009 draft, one spot ahead of new Laker Patrick Beverley.

Meeks would play for the Bucks for one season, before moving on to the Philadelphia 76ers. In 2012, he signed a two-year, $3 million deal with the infamous “Now This Is Going To Be Fun” Lakers (it wasn’t), and stuck around for two seasons before inking a three-year, $19.5 million deal with the Detroit Pistons. He later played for the Orlando Magic and Washington Wizards. He joined the Toronto Raptors late into their 2018-19 championship season, and won a title as a deep-bench player. That would mark his final action for an NBA team. During the 2021-22 season, Meeks played with Toronto’s NBA G League affiliate club, the Raptors 905.

As a Laker, Meeks was a valuable floor-spacer in a bench capacity, spelling Kobe Bryant at the two spot. The Lakers trotted out a loaded starting lineup to begin that season, featuring four future Hall of Famers. Steve Nash started at point guard, Bryant at shooting guard, Metta Sandiford-Artest at small forward (then still going by Metta World Peace), Pau Gasol at power forward, and a still-near-his-prime Dwight Howard at center.

Head coach Mike Brown would survive just five games with the team, being replaced temporarily by Bernie Bickerstaff. Nash’s old Phoenix boss Mike D’Antoni was brought in by Jim Buss to oversee the team for the rest of the season. L.A. would finish with a disappointing 45-37 record and go on to be swept in the first round of the Western Conference Finals by the San Antonio Spurs. San Antonio would go on to lose in seven games to LeBron James and the Miami Heat.

Though the 26-year-old was enjoying perhaps his best individual season that year, the Lakers as a whole were certainly not. With Howard now gone to the Rockets and Bryant and Nash injured for most of the year, the team would fall to a miserable 27-55 record and miss the playoffs. Meeks was an excellent shooter, but was never supposed to carry such a heavy load for the duration of the season.

Meeks addressed the full scope of his career more thoroughly:

A career 37.3% shooter on 3.9 triples a game, Meeks played a total of 539 NBA games with seven franchises, sticking around for multiple seasons with just two: the Lakers and the Sixers.