Coco Gauff relishing every moment of surreal US Open run 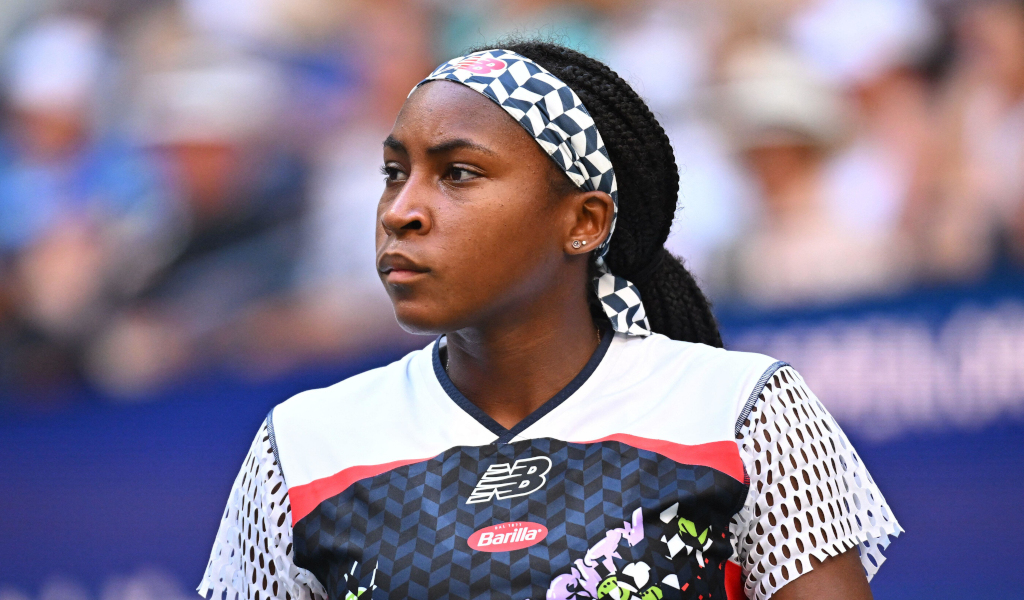 Coco Gauff relished being the centre of attention in New York as she reached the quarter-finals of the US Open for the first time.

The 18-year-old is poised to break into the top 10 for the first time next week and continued her excellent season by defeating China’s Zhang Shuai 7-5 7-5 in a high-quality encounter on Arthur Ashe Stadium.

The American has already made her first grand slam final this year at the French Open and it would be an irresistible narrative if she could win her first title in the tournament where Serena Williams bowed out.

There is still a long way to go, of course, but Gauff is yet to drop a set and showed her competitive maturity in a tough battle with Zhang, winning the final four games and saving a set point.

The teenager is already a big favourite with tennis audiences, and she said: “On the 6-5 changeover, people were saying, ‘Let’s go, Coco’. I was literally trying not to smile.

“I’ve got to stay in the zone. Inside I was trying my hardest not to smile. This is a surreal moment for me, on Arthur Ashe Stadium people are chanting my game. I feel like I’m at an NBA game.

“That’s a special thing about tennis. You go to a football game or an NBA game, people are chanting the team’s name. For you to have the whole crowd chanting your name specifically is something I won’t take for granted.”

In the last eight she will face one of the most in-form players in the draw in 28-year-old Frenchwoman Caroline Garcia.

Famously hailed as a future world number one by Andy Murray more than a decade ago, Garcia has struggled under the weight of expectation and began the season ranked 74.

She is now up to 17 after a brilliant summer that included a run to the fourth round of Wimbledon, beating Emma Raducanu on the way, and three titles, most recently at the prestigious WTA event in Cincinnati.

Lewis Hamilton pays tribute to Serena Williams: ‘She’s one of a kind. She came through like a wrecking ball’

“I don’t feel the same person that I was five years ago,” she said. “Obviously I learned a lot. I got some tough years in there. I got some experience. We have been working hard to come back to the top level. I’m really glad to be at this level again. Really enjoying it.”

Happiness appears to have been key to Garcia’s revival and she was able to laugh at missing four match points in a long final game on Sunday.

“To get wins, it definitely helps to be happy, to know which way you have to play, to be healthy,” she said.

“I see, and with my team we are seeing so many things we can still improve, so it gives us purpose to keep improving, to keep working hard. It’s a challenge every day, and it’s a reward to be here today, and I’m grateful for all the hard work we did.

“I like to play tennis aggressive, to move forward. I’m having fun, enjoying playing that way and, on top of it, I’m glad it’s working and it’s a good way for me.”