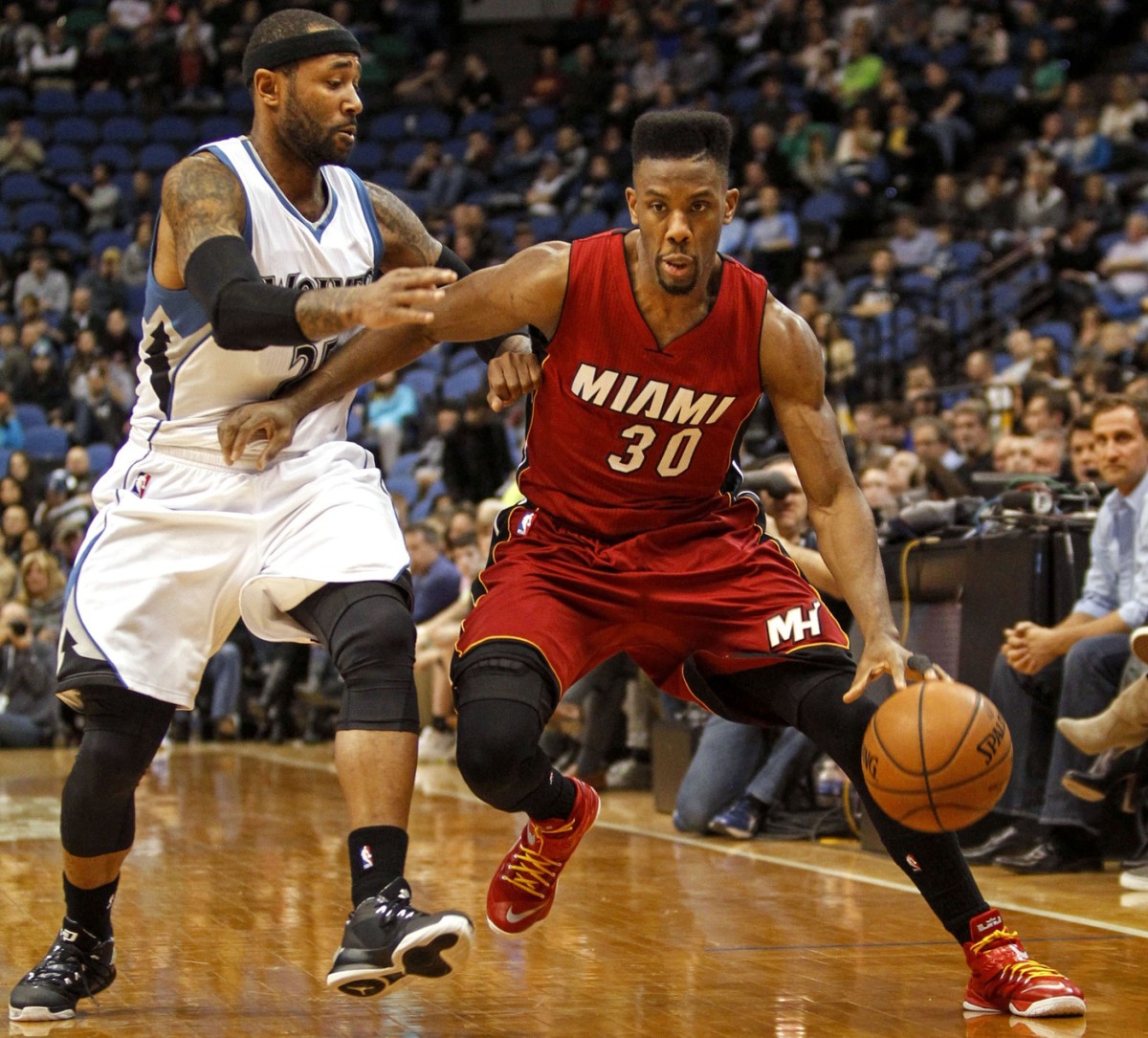 It’s been five years since former Miami Heat point guard Norris Cole has played in an NBA game. But he is now looking to make a comeback in the league.

Cole recently expressed his desire to make a comeback to The Associated Press.

“I still have the ability,” Cole said. “God has still blessed me with the ability. I still have the fire, the hunger and I still feel like I have something to prove, things that I would like to accomplish as a player. That feeling of winning a championship, the mission, the goal, the work to try to get to that point again, that’s what drives me as a competitor. And I want that feeling again.”

During his six years in the league, Cole played for the Oklahoma City Thunder and New Orleans Pelicans but is known for his time in Miami.

After his last game in the NBA, Cole moved toward international basketball, playing in leagues in China, Italy, France, Israel, and Spain.

Cole, who will be 34 soon, will most likely have to settle for a reserve role if acquired by an NBA team.

For a look at some of the latest Heat apparel. CLICK HERE

Cory Nelson is a contributor to Inside The Heat. He attended Northern Virginia Community College. He can be reached at corymckenzienelson@hotmail.com or follow him on Twitter @CKenzyNelson