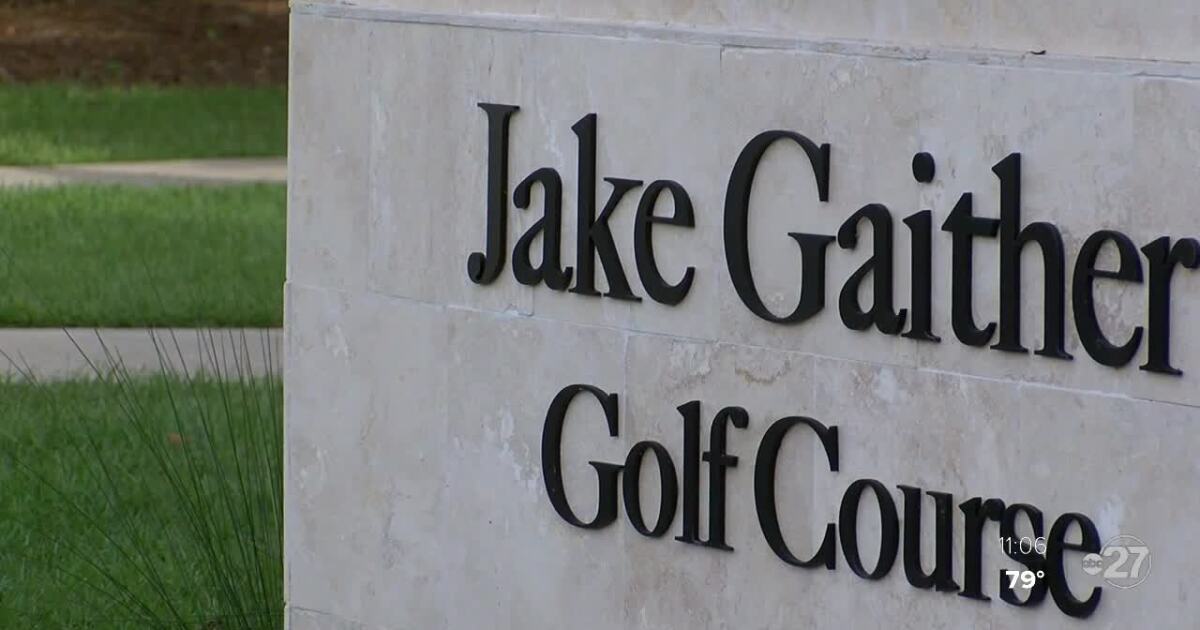 TALLAHASSEE, Fla. (WTXL) — It’s a course that welcomes hundreds of golfers weekly – of all backgrounds in Tallahassee.
“Kind of honed my game in out here. Went from probably a nine or 10 handicap down to a scratch,” Leroy Kilpatrick said.

Kilpatrick says the Jake Gaither Golf Course on Tallahassee’s southside is one of his favorites courses to play.

“For Kilpatrick, the course is a little extra special. Back when it opened in 1956. It was one of the first courses dedicated to African Americans to play golf in Tallahassee.”

“This is the only place you could play at, the only two courses in town was Jake Gaither and the Capital City Country Club,” Kilpatrick said.

During the segregation period in the United States, Jake Gaither was the only course in town for people like Kilpatrick to play at.

Although he was a caddie at another golf course in Tallahassee, it wasn’t a course that African Americans could regularly play at.

It’s at this course where he made lifelong friendships with other Black golfers in Tallahassee.

“There wasn’t that many Black golfers here in Tallahassee at the time. The few that were here converged over here, we would play together and get to know one another,” Kilpatrick said.

Now, the city-owned golf course is making its way on to the National Register of Historic Places for it’s role in serving African Americans in Tallahassee.

Auger is the general manager for city golf courses.

She says the National Register of Historic Places adding Jake Gaither to its list further cements the legacy for all who learned to love the game at one of the only places they could.

“It’s for guys like Leroy who had to sneak on to play golf,” Auger said.

For Kilpatrick, when he learned about the historic designation, nothing but happiness for the course that means so much to him.

“When I got the call that it happened, I almost wanted to shout like I was in church, you know, you just get that good feeling,” Kilpatrick said.