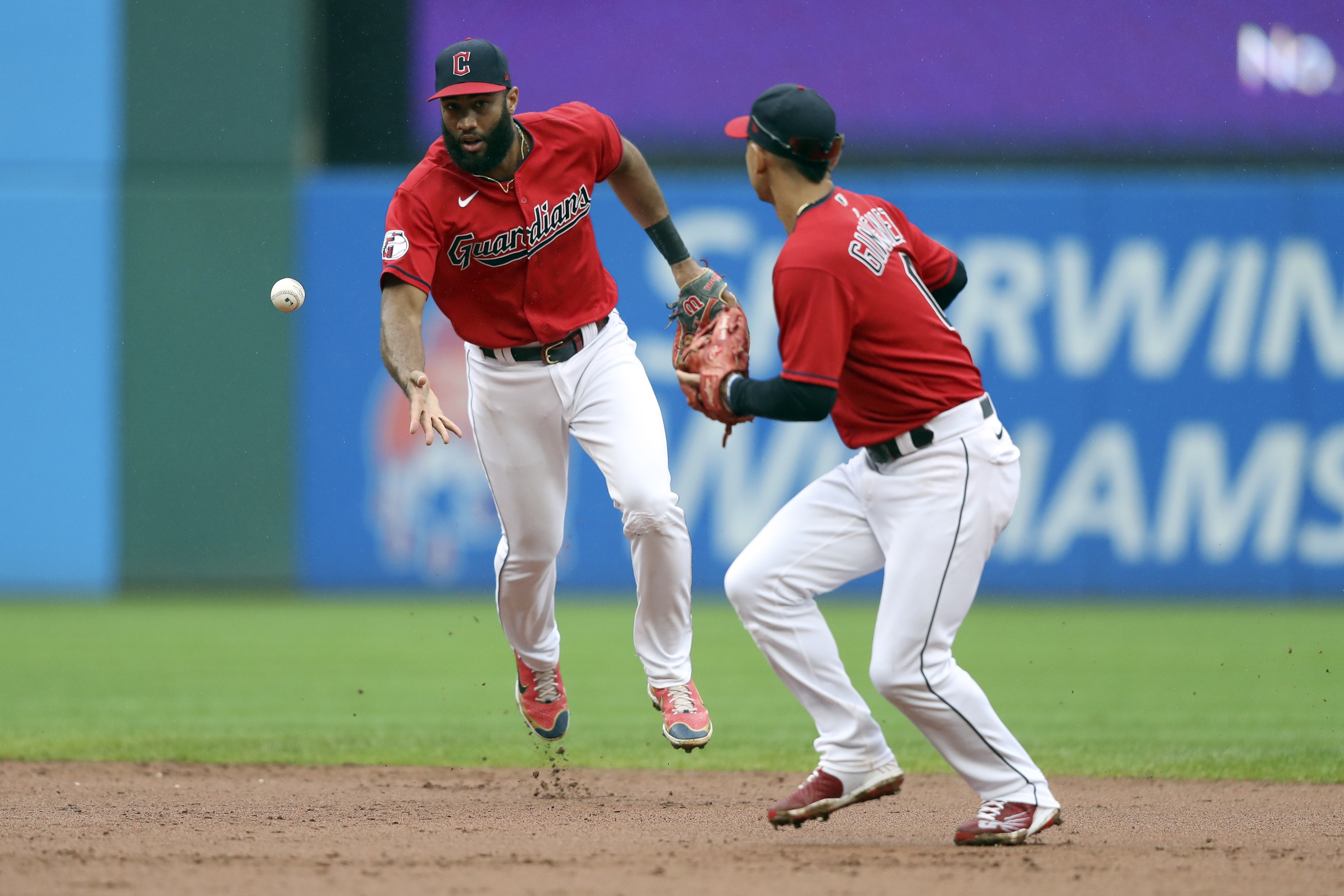 Happy Labor Day! I’m back from my Cape Cod vacation and excited to get back to work. For an in-depth breakdown of Monday’s betting action, be sure to catch the VSiN Market Insights Podcast with Josh Appelbaum. It will be posted by 3 p.m. ET. I’ll also be joining VSiN Primetime at 8:15 p.m. ET.

In the meantime, let’s discuss a trio of MLB games receiving sharp action on Monday…

These AL Central rivals are at opposite ends of the division standings. The Guardians are tied for first with the Twins while the Royals sit 14.5 games back. Cleveland is riding a five-game losing skid and just got swept at home by the Mariners. Meanwhile, the Royals just took two of three on the road at the Tigers. In tonight’s series opener, Cleveland starts righty Triston McKenzie (9-11, 3.18 ERA) and Kansas City taps fellow righty Brady Singer (7-4, 3.33 ERA). This line opened with the Guardians listed as a -120 road favorite and the Royals a +110 home dog. Pros are banking on the Guardians to snap their losing streak, steaming Cleveland up from -120 to -130. Road favorites off a loss are 194-129 (60%) this season. The Guardians also have correlative betting value as a favorite in a low total game (7.5). Both teams are hitting roughly .247. The difference comes on the mound, with Cleveland sporting a team ERA of 3.65 compared to 4.73 for Kansas City. The Guardians are 36-24 as a favorite. The Royals are 42-68 as a dog. The Guardians lead the season series 6-4.

The Tigers are 1-5 in their last six games and just dropped two of three at home to the Royals. Detroit owns the fourth worst record in MLB. Meanwhile, the Angels are 6-3 over their last nine games but just dropped two of three on the road at the Astros. Los Angeles is 16 games back of the final AL Wild Card spot. In tonight’s series opener, the Tigers tap lefty Tyler Alexander (3-8, 4.76 ERA) and the Angels trot out fellow southpaw Jose Suarez (5-6, 4.10 ERA). This line opened with Los Angeles listed as a -175 home favorite and Detroit a +160 road dog. We’ve seen the Angels bump up from -175 to -180, signaling pro money laying the chalk with Los Angeles at home. Monday home favorites off a loss, like the Angels here, are 37-17 (69%) this season. The Angels are 36-31 as a favorite. Detroit is 41-70 as a dog and just 21-43 on the road, tied with the Rockies for the worst road record in MLB. Alexander has a 5.58 ERA in six August starts. The Tigers are 1-8 in Alexander’s last nine starts. Suarez has a 2.51 ERA in five August starts.