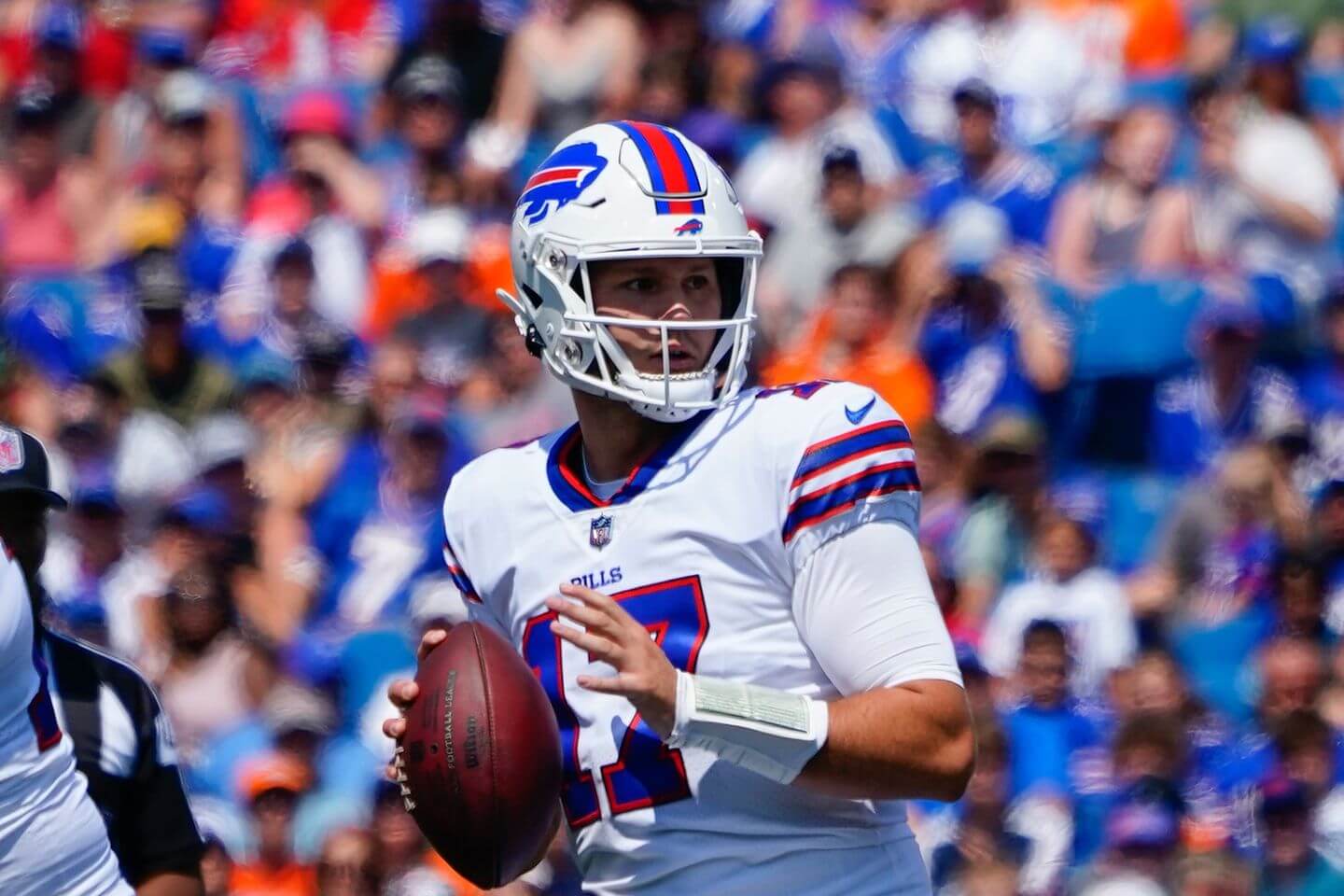 AFC teams claimed eight of the top 12 quarterbacks in my 2022 QB Tiers survey of 50 NFL coaches and executives this summer. The AFC is clearly the tougher of the two NFL conferences, but there is great potential for volatility through most of the ranks, based on a range of variables.

For the second September in a row, I’ve enlisted five NFL front-office veterans to provide 1-16 rankings for the teams in each conference heading into the season. We’ll unveil the AFC results here, followed by NFC results in a separate story. Both pieces include explanations and insights from the execs, who disagreed rather sharply on several teams, including the Baltimore Ravens, Indianapolis Colts and Las Vegas Raiders.

Teams are ordered first by average vote and then by median vote, from the Buffalo Bills at the top to the Houston Texans at the bottom. The five execs’ ballots are revealed in the table, followed by commentary and analysis.