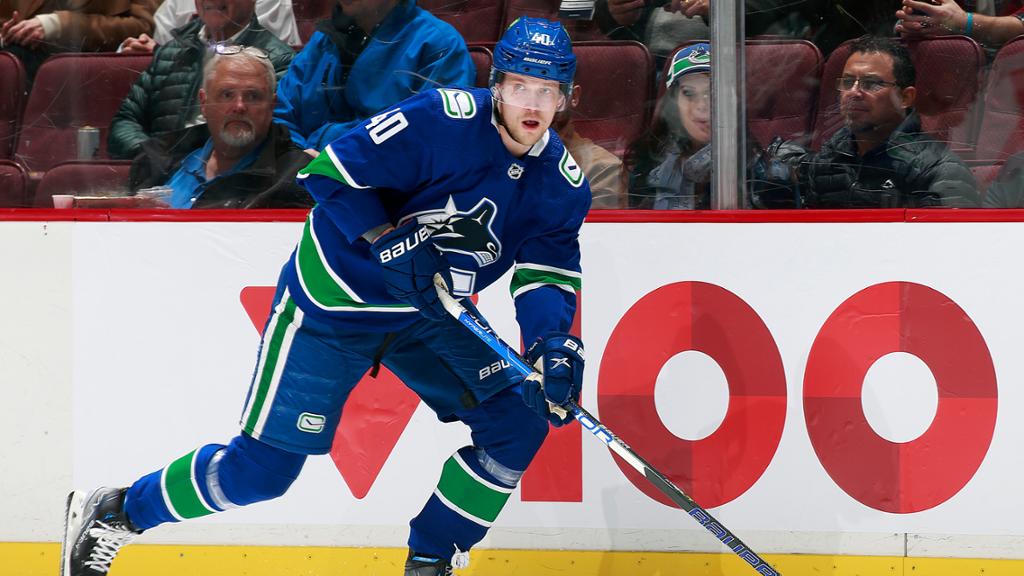 NHL.com is providing in-depth analysis for each of its 32 teams from Aug. 8 – Sept. 8. Today, three important questions facing the Vancouver Canucks.

1. Which Elias Pettersson will show up?

It was a tale of two halves last season for the 23-year-old center, who struggled after missing training camp prior to signing a three-year, $22 million contract (average annual value $7.35 million) Oct. 3. Pettersson, who also got off to a slow start two seasons ago, with 17 points (six goals, 11 assists) in his first 37 games last season before he had 51 points (26 goals, 25 assists) in his final 43 games, a 97-point pace over 82 games.

“He’s got the talent to sustain it,” said coach Bruce Boudreau, who added penalty killing to Pettersson’s duties after becoming coach Dec. 5, 2021, replacing Travis Green. “I’m expecting him to come in excited to play. He knows his position now. He kills penalties. He’s on the power play, plays a regular shift at center, so he’s getting the ice time and I expect big things from him this year.”

Vancouver has been open about wanting to improve its defense since the end of last season. Rutherford was critical of a group that leaned too heavily on No. 1 goalie Thatcher Demko despite going from 23rd in the NHL in goals against (3.16 goals per game) to fifth (2.67) after Boudreau became coach and singled out the defensive-zone breakout as “probably one of the worst in the League.” With the same group back, can the defensive play improve?

“Playing with more structure will make a difference,” president of hockey operations Jim Rutherford said, “and also better balance of the forwards and hopefully having more puck possession makes a difference for our defense.”

Video: Demko at number 6 on the top 10 goalie list

3. Can Demko take another step forward?

The 26-year-old was excellent in his first full season as the Canucks No. 1 goalie, going 33-22-7 with a 2.72 goals-against average and .915 save percentage that ranked 14th in the NHL. He played more games last season (64) than all but two goalies, Juuse Saros of the Nashville Predators (67) and Connor Hellebuyck of the Winnipeg Jets (66), and like Saros had his season ended early by a lower-body injury. Demko’s performance dropped off notably in his final four appearances before being out the last week of the season because of the injury.

If Vancouver hopes to return to the Stanley Cup Playoffs, it will need Demko healthy and rested once it gets there.

“I don’t like targets for goalies, but we do have to be aware of his workload and how many games he plays in a row and how many shots he’s getting,” Rutherford said. “Last year was really his first year where he was the guy and now between him and (goaltending coach) Ian [Clark] and Bruce [Boudreau], they’re all going to have a better feel for how to be able to manage what he does.”

It will be up to Spencer Martin, who went 3-0-3 with a 1.74 GAA and .950 save percentage last season but has played nine career NHL games, and Collin Delia, who agreed to a one-year contract on July 13, to play well enough in the backup role to give Demko enough nights off.