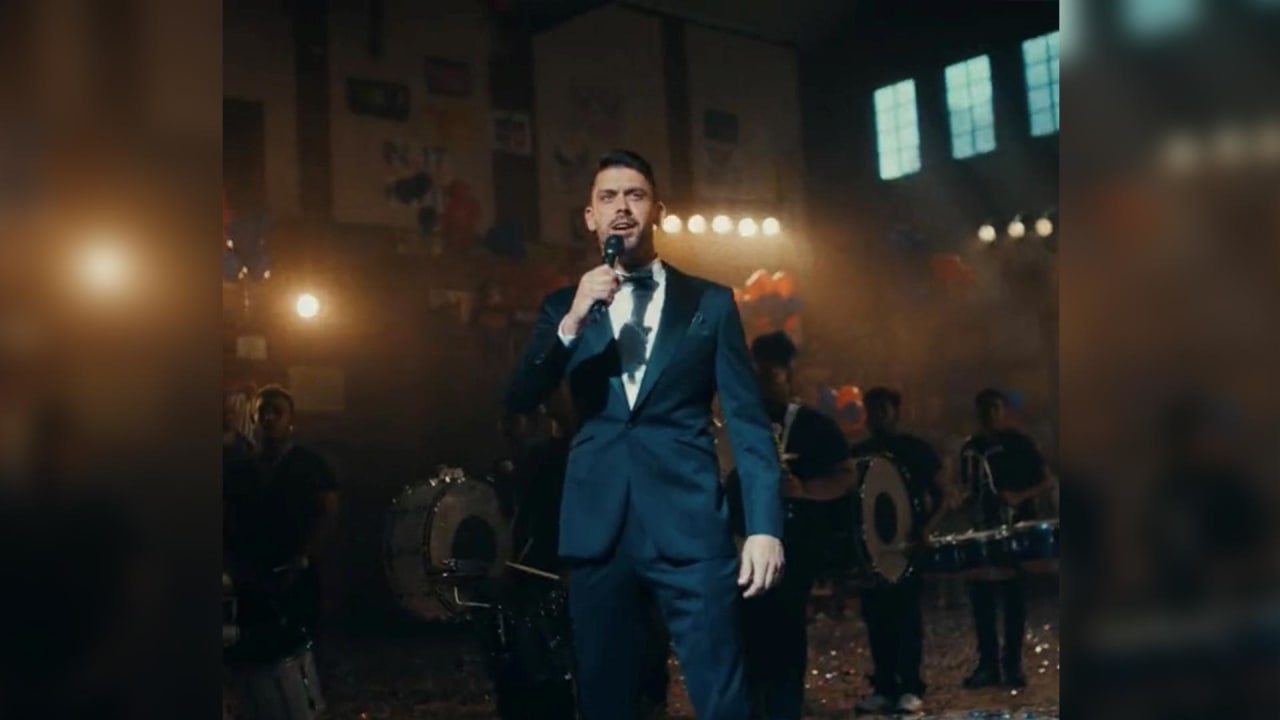 The pep rally-style commercial is kicked off by Seattle Seahawks wide receiver DK Metcalf on the piano playing the first few notes of “Still D.R.E.” and proceeds with a who’s who of celebrities.

Ravens fans surely know this but others who see the commercial may not know that Tucker was a music major at the University of Texas Butler School of Music, where he learned to sing opera in English, Russian, Czech, Latin, Italian, French, German and Spanish.

Tucker originally played the trumpet in high school and taught himself to play the guitar. In 2015, Tucker sang “Ave Maria” at a Catholic Charities benefit with the Concert Artists of Baltimore.