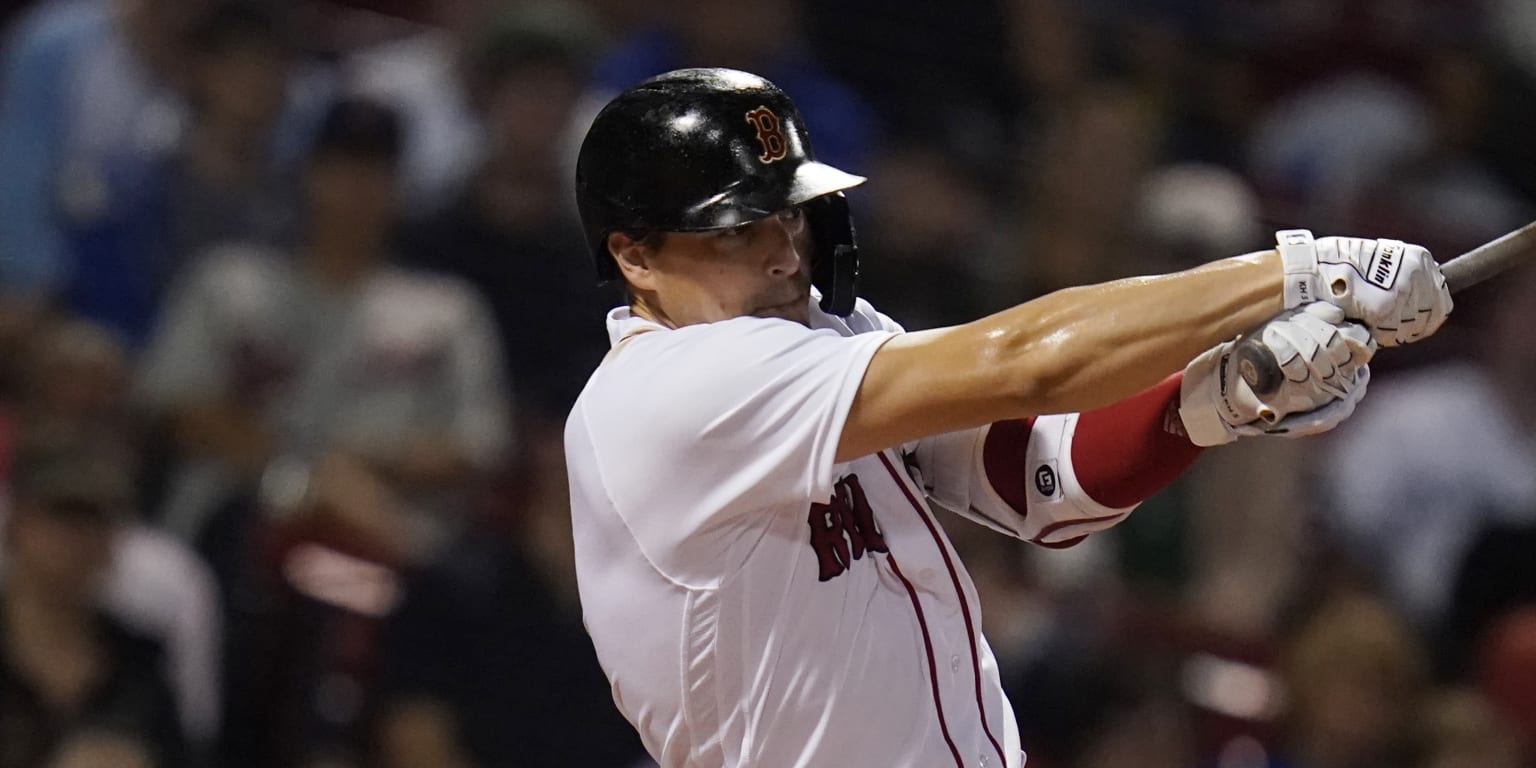 ST. PETERSBURG — The Red Sox, showing confidence that Kiké Hernández will bounce back in terms of health and performance next season, have agreed to terms with their starting center fielder on a one-year, $10 million contract extension for 2023, a source told ESPN’s Jeff Passan.

The Red Sox have not confirmed the signing.

In 2021, Hernández thrived for Boston, belting 35 doubles and 20 homers while playing stellar defense in center field, a position he had never played full-time before.

The right-handed hitter went on an epic, six-game run during the postseason that spanned from Game 2 of the American League Division Series to Game 3 of the AL Championship Series, going 17-for-29 with four doubles, five homers and nine RBIs.

This season has been a tough one for Hernández, complicated by a right hip injury that kept him out of action from June 7-Aug. 15. When Hernández returned, he revealed it was more than just the hip that kept him sidelined. He also had a baseball-sized hematoma drained from his abdominal muscle.

“They used a needle about the size of this microphone right here and they put it through my back and drained the hematoma,” Hernández told reporters in Pittsburgh on Aug. 16. “After we got done, the doctor said they usually put people under for this and I told the doctor usually they tell people that before the procedure.

“I want to say I passed out twice during procedure. It was one of the most traumatizing experiences I’ve ever been through, but considering that injury, it was kind of instant relief as soon as they drained it.”

Hernández was Boston’s leadoff man for almost all of ’21 and started this season in that spot.

But Tommy Pham took over at leadoff since he was acquired from the Reds on Aug. 1, and Hernández has mainly hit in the lower third of the batting order since coming off the injured list.

A defensive rover for most of his time with the Dodgers, Hernández has been used almost exclusively in center field since the middle of last season.