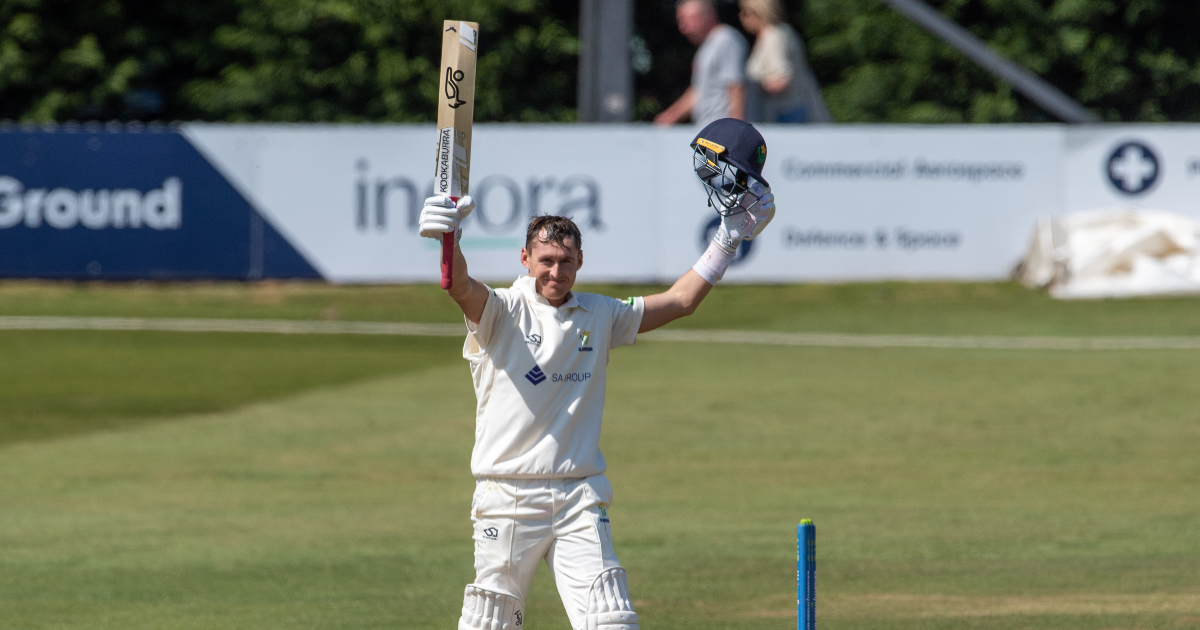 Glamorgan Cricket is thrilled to announce that the world’s current no.2 ICC Men’s Ranked Test batter, Marnus Labuschagne, has signed a new two-year deal that will see him remain at the Welsh county until at least the end of the 2024 season.

The Australian has been at the Club since he first joined in 2019, when he amassed 1,114 first-class runs in just 10 matches.

He has gone on to score 1,719 runs in 21 first-class matches for Glamorgan and has scored 508 T20 runs in 14 games, as well as playing a vital role with the ball for the Club.

Marnus’ rise to prominence in 2019 also saw him play a key part in the Ashes when he became the first concussion substitute in Test match history, replacing Steve Smith at Lord’s. He was Australia’s second-highest run-scorer in the series, averaging over 50.

He has gone on to become a mainstay of the Australian Test team and has scored 2,539 runs at an average of 54 in his 28 Test appearances, with seven centuries and 13 half-centuries.

The 28-year-old rose to number one in the ICC Test batting rankings in December 2021 and currently occupies the number two position.

On signing a new two-year deal, Marnus said: “I love playing for Glamorgan, and look forward to coming to Cardiff and Wales every year.

“It’s become a second home for me and my family and I’m rapt that I’m coming back for another two years.

“Since the moment I got here, the Glamorgan players, staff and supporters have treated me like I was one of their own and I’m extremely grateful for that.

“I can’t wait to return to Wales and help push the team forward to win more silverware.”

Director of cricket, Mark Wallace, added: “Marnus has been a wonderful addition to the dressing room, and it is amazing to be able to bring a world-class talent back to Glamorgan.

“His passion and love for the game is infectious and you only need to be around him for a couple of minutes to realise how much the Club and the supporters mean to him.

“He has been an unbelievable player for us during his short time with us and has been a real role model for our younger players.

“We cannot wait to have him back in Wales for the next two years.”