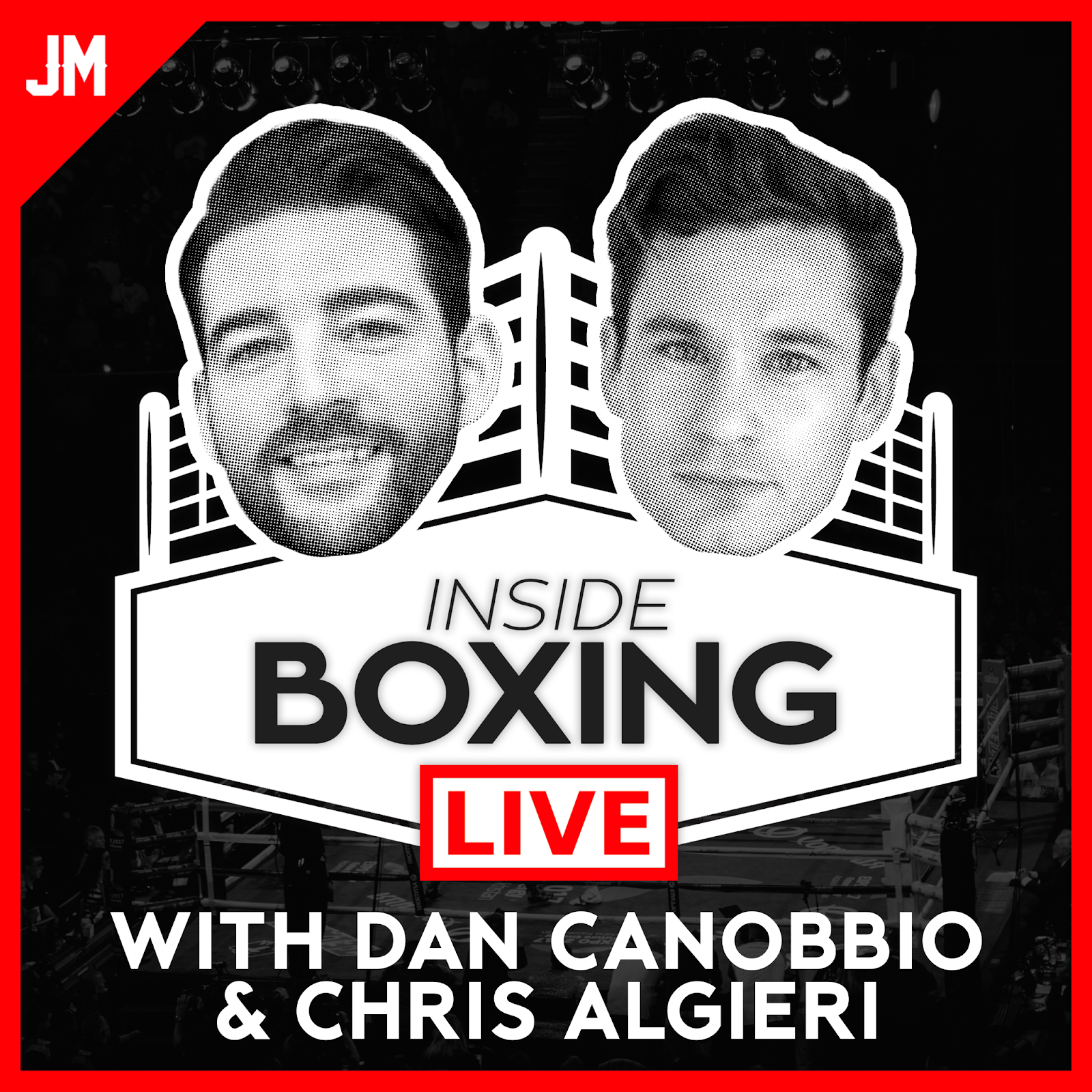 Algieri, a multiple college degree holder and multiple world champion in boxing and kickboxing, has become one of the most respected boxing analysts, serving as color commentator for ESPN and DAZN. He’s also authored two best-selling books, “So You Want To Be A Fighter?” and “Fighters Kitchen.”

In each episode of Inside Boxing Live, Chris and CompuBox’s Dan Canobbio will dive deep into the latest boxing news, previewing upcoming marquee matchups, breaking down fight results and interviewing the biggest names in the sport.

Episodes will air weekly on Jomboy Boxing YouTube and on all podcast platforms.

Founder Jimmy O’Brien: “When we’re bringing on talent, it’s always about the person and their fit with what we’re doing, no matter what sport they cover. Bringing in someone of Chris’ caliber allows us to serve the boxing community with even more fun, engaging content. His pedigree combined with Dan’s expertise gives us even more legitimacy as we continue to expand our boxing coverage.”

Chris Algieri: “Dan and Jomboy Media are building something special, spotlighting boxing for the next generation of fans. Joining Inside Boxing Live is an incredible opportunity for me to bring my knowledge and a fresh perspective on the evolving landscape of the boxing world.”

Dan Canobbio: “Chris is one of the most respected voices in boxing. As a former world champion, he has shared the ring with some of the biggest names in the sport, and now he will bring that experience and insight to Jomboy Media and Inside Boxing Live’s growing audience.”

More about the hosts:

With CompuBox as his family’s business, Dan has been around the sport of boxing since birth and has taken that experience into the media world.

His past interviews include top names in boxing and sports at large including Mike Tyson, Oscar De La Hoya, Damian Lillard, Ryan Garcia and many more.

In addition to boxing, Chris is also a former ISKA and WKA Kickboxing Champion.

Chris is a Certified Sports Nutritionist and serves on the Health And Human Performance Advisory Board at Nova Southeastern University.