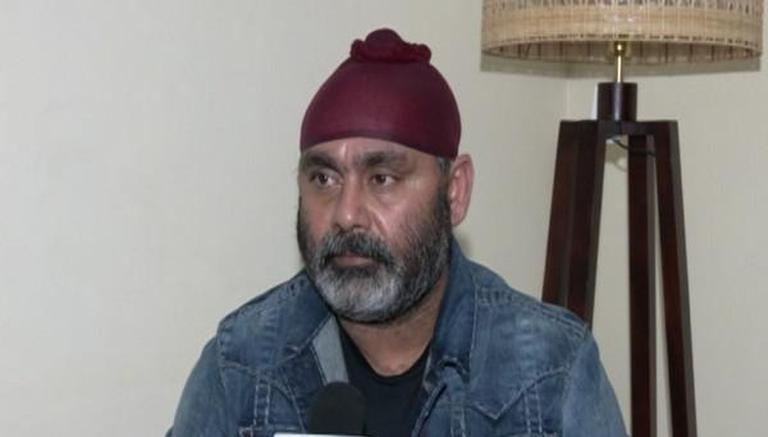 Former India spinner and more recently national selector Sarandeep Singh has thrown his hat into the ring for Delhi head coach job ahead of the upcoming domestic season.

Under Raj Kumar Sharma, Delhi had a forgettable season as they failed to make the knock-outs across the three formats including Ranji Trophy.

Sarandeep will be seen in a coaching role in Legends League Cricket later this month. The application deadline set by DDCA ends on Saturday.

“Delhi is known for producing world class players regularly but somehow the team has not been able to do well in domestic cricket of late. I want to take Delhi cricket back to where it belongs,” the 42-year-told PTI.

Sarandeep played three Tests and five ODIS for India. His tenure as an Indian selector ended in January last year when the national team made history by winning back to back series in Australia.

The head coach will be picked by Nikhil Chopra-led Cricket Advisory Committee. The other members are Gursharan Singh and Reema Malhotra.

Besides the coach, DDCA has also invited applications for the post of senior selector, junior selector, manager, physio and trainer as part of a complete support staff overhaul ahead of the new season.

There is also an option of applying for multiple positions in order of preference. In a truncated 2021-2022 season, Delhi had finished last in their group in Ranji Trophy with a loss and two draws behind Tamil Nadu, Chattisgarh and group toppers Jharkhand.

Delhi’s last Ranji Trophy title came way back in 2008 while they last won the 50-over Vijay Hazare Trophy in 2012-13 season.

Left-arm pacer Pradeep Sangwan had led the side last season.

(Disclaimer: This story is auto-generated from a syndicated feed; only the image & headline may have been reworked by www.republicworld.com)