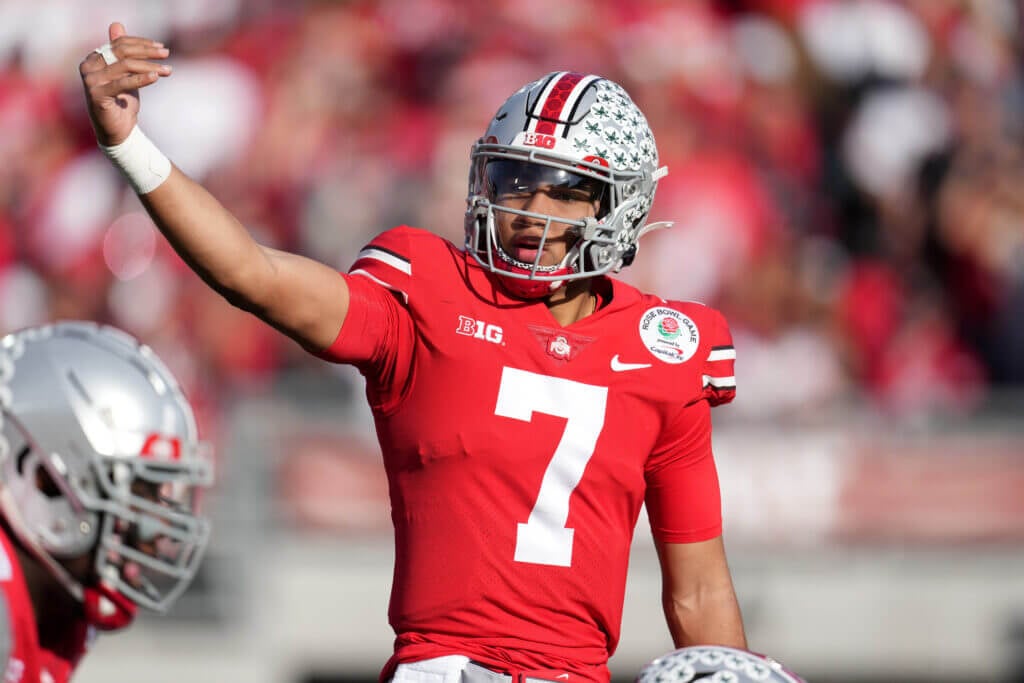 We’re still in the very early stages of the football season, but the NFL Draft is never too far away. And the 2023 draft class looks like it could be loaded with potential top-10 quarterbacks and elite defensive talent.

Between now and April, we’ll be tracking the ups and downs of the most intriguing prospects, including Alabama edge rusher Will Anderson Jr., Texas running back Bijan Robinson and quarterbacks such as Florida’s Anthony Richardson and Ohio State’s C.J. Stroud. Each player page will include stats, highlights and evolving scouting reports — updated frequently, after big games and key moments en route to the draft. As we learn more about each 2023 draft prospect, we’ll pass those details on to you.

Check back often because players will be added to our list as the season rolls along. The 2023 NFL Draft scouting reports:


Jordan Addison won the Biletnikoff Award last season while at Pitt. Can he repeat at USC? (Kirby Lee / USA Today) 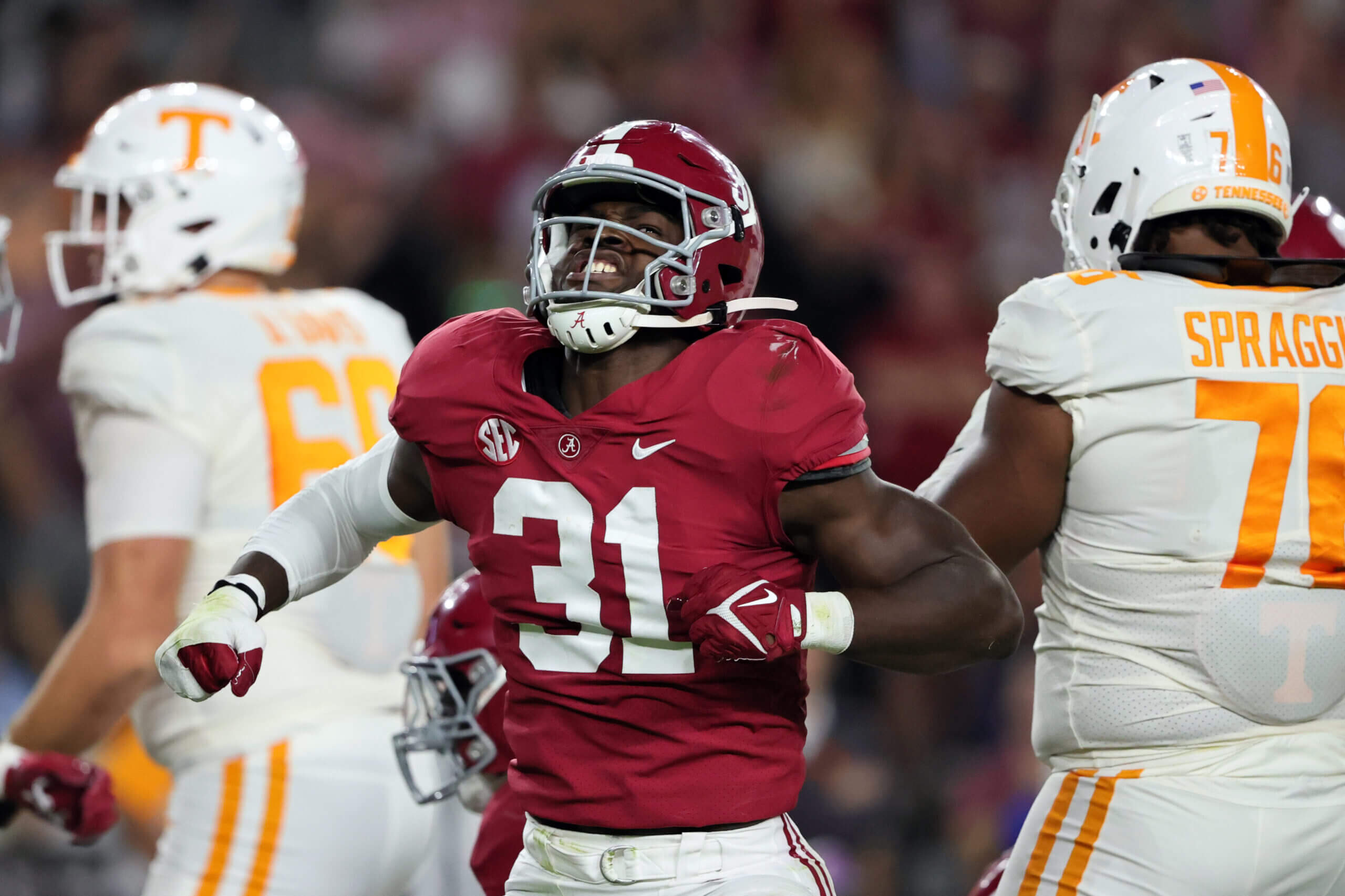 Alabama’s Will Anderson Jr. might be the first player off the board in the 2023 NFL Draft. (Butch Dill / USA Today) 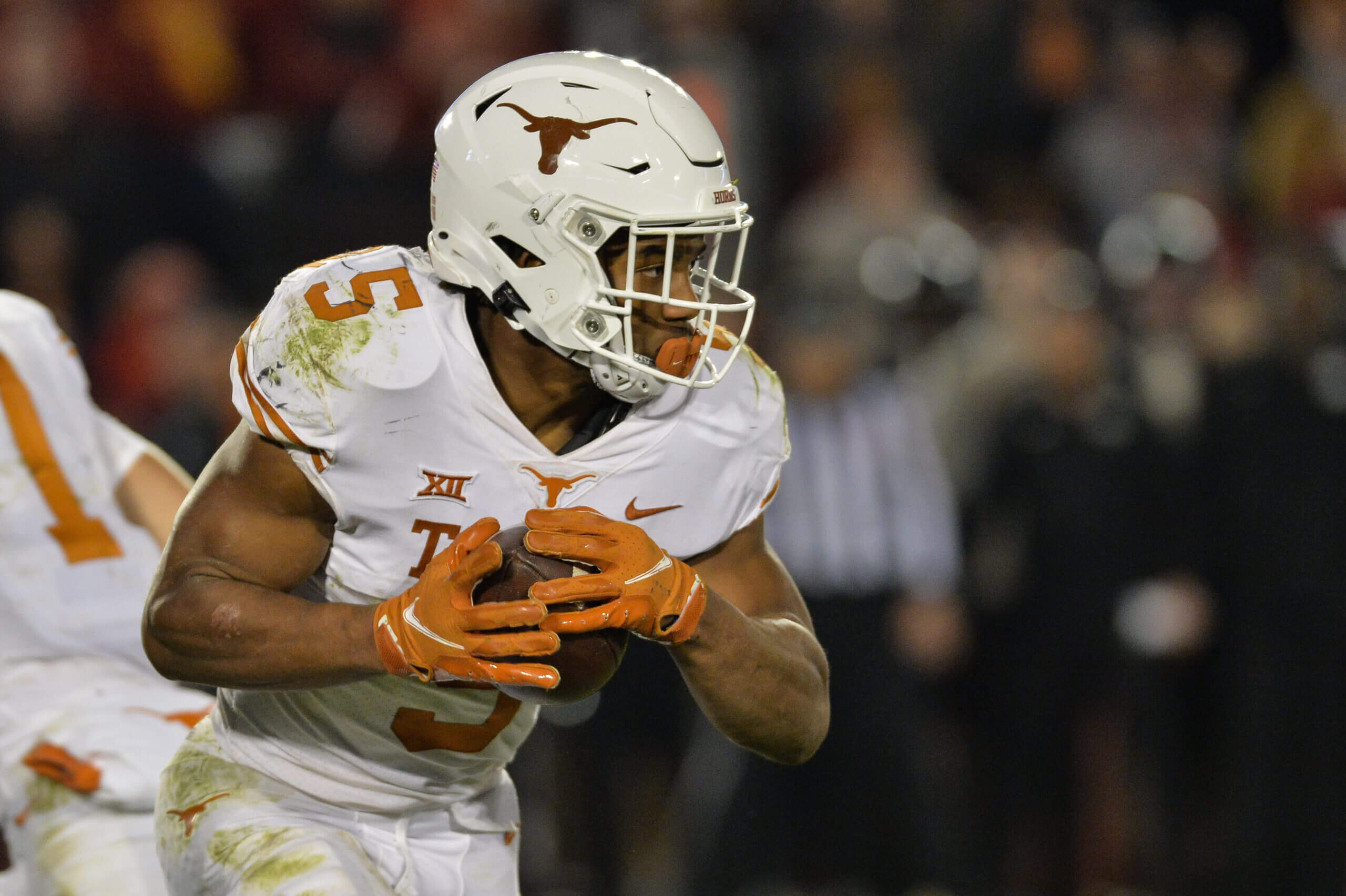 • NFL Draft film room: Jared Verse and others who impressed in Week 1

• Previewing the 2023 RBs: Just how good is Bijan Robinson?

• Previewing the 2023 TEs: Keep an eye on Arik Gilbert

• Previewing the 2023 edge rushers: Is Will Anderson Jr. a generational talent?

• Previewing the 2023 CBs: Can Kelee Ringo crack the top five?

• Previewing the 2023 safeties: Versatility reigns in an intriguing class