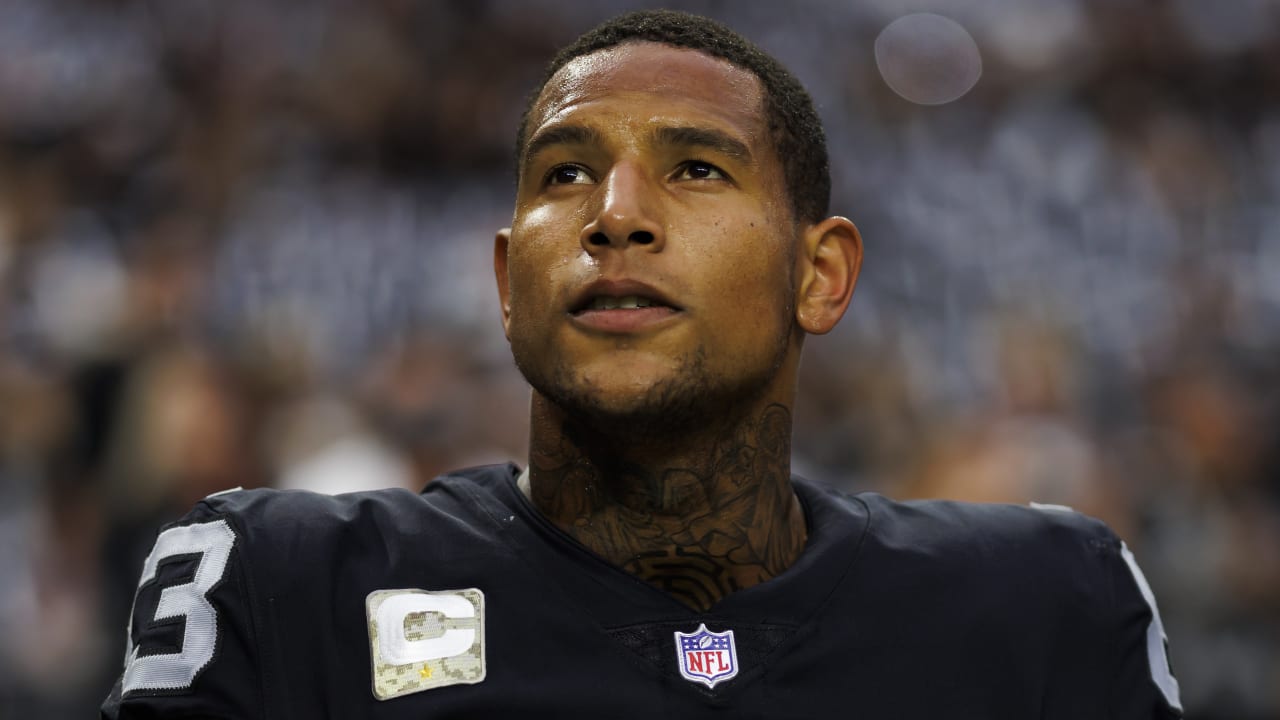 Darren Waller arrived to Raiders training camp seeking a new contract with the club. The dynamic tight end got his wish on the eve of the 2022 season.

The Raiders are signing Waller to a three-year, $51 million contract extension, NFL Network Insider Ian Rapoport reported Saturday, per a source. The team has since announced the news.

Waller materialized into a premier TE since becoming a full-time starter with the Raiders in 2019, and gets properly compensated ahead of his seventh NFL season after overplaying his contract. Rapoport adds that Waller had two years left on his current deal upon signing the three-year extension.

“Darren Waller is an exemplary teammate in every way, and we’re excited to see him continue to grow as a leader on this team,” said Raiders coach Josh McDaniels, via the team website. “Darren brings a tremendous commitment and work ethic to the building every day and we couldn’t be more thrilled that he will be a part of the Raiders Family for years to come.”

While his emergence came during the 2019 season (led team with 90 receptions, 1,145 receiving yards), Waller’s play-making skill set was fully realized in 2020 after producing 107 receptions (franchise-record) for 1,196 yards and nine touchdowns in what was his first Pro Bowl season. The two-year stretch made Waller just the second TE in Raiders history (Todd Christensen) to record at least 1,000 yards receiving in consecutive seasons.

With a couple of injuries limiting his 2021 season to 11 games, Waller still produced 55 receptions for 665 yards and two TDs. Waller managed to return in time for the Raiders’ playoff run in 2021 and made an impact with seven catches for 76 yards in the Super Wild Card Round defeat to Cincinnati.

Waller’s 252 receptions and 3,006 receiving yards since 2019 are second among all TEs behind Travis Kelce. A matchup nightmare for opposing defenders, the 6-foot-4, 240-pound Waller provides great value to a Raiders offense that likes to air it out with Derek Carr at the helm. Las Vegas ensured that connection will remain for the foreseeable future after locking both players to extensions ahead of the 2022 season.

Waller, who turns 30 on Sept. 13, finally gets a well-earned pay raise and adds another successful chapter to his inspiring comeback story.