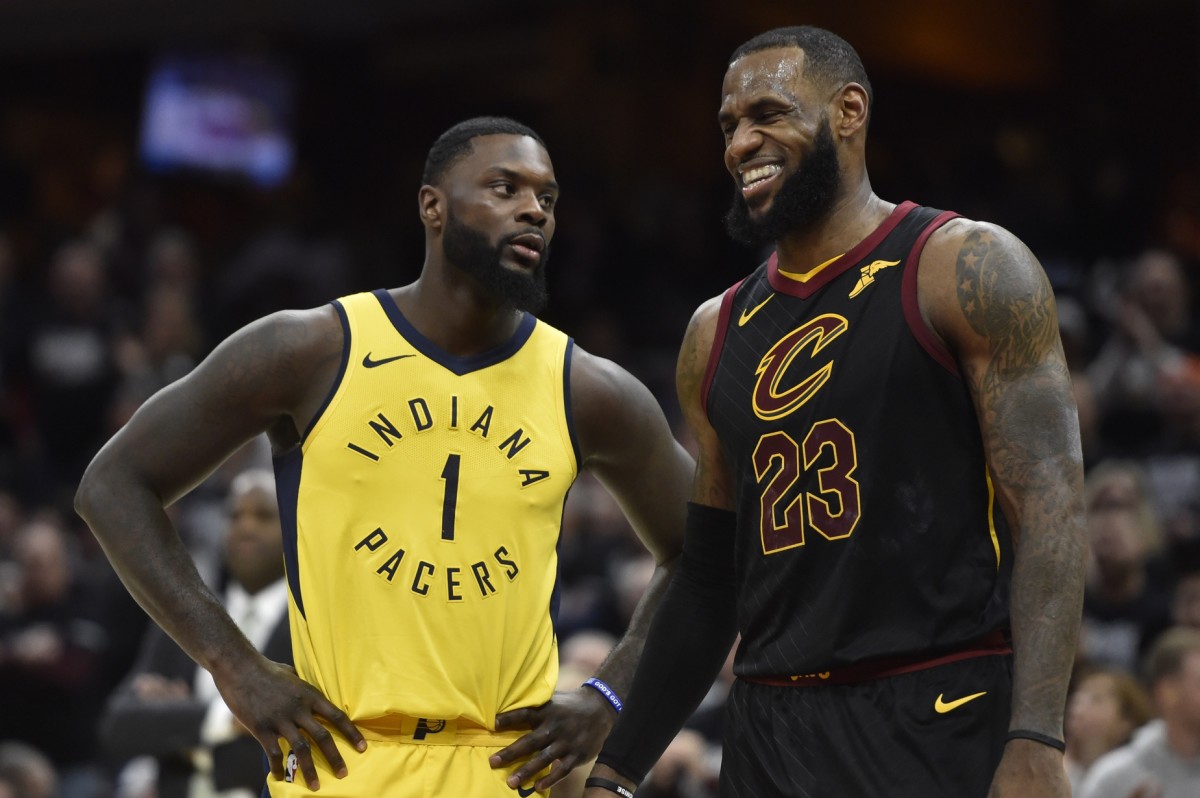 At one point, Lance Stephenson looked like one of the best young rising stars in the entire NBA.

He helped the Pacers make the Eastern Conference in two consecutive seasons (although they lost to LeBron James and the Miami Heat both times).

After his four-year stint with the Pacers, he remained in the NBA until 2019 (and also returned to the Pacers later on).

Unfortunately, he wasn’t quite the player that he was early on his career, and after playing for the Los Angeles Lakers in 2018-19, he then was out of the league for nearly three seasons.

This past year, he came back and played for the Atlanta Hawks and Pacers (once again).

Clearly, the 32-year-old still belongs in the NBA.

Right now, he is a free agent that is available for any of the 30 teams in the NBA to sign.

This late into free agency, he will more than likely be available for just a training camp deal or veteran’s minimum contract.

Therefore, there would be no risk to any team who wants to sign him.

They could bring him into training camp, and see if he is a fit on the roster.

If he isn’t, they could simply waive him.

There are a plethora of contenders who can always use depth and experience on their roster for a playoff run.

Stephenson has played in 57 NBA Playoff games (and started in 38 of them).

On the contrary, he could also help a young team that is just trying to get into the playoffs.

A lot of times teams want to go young, which is understandable for building out a roster for the future.

However, it’s also good to have veterans that have the kind of experience that he has.