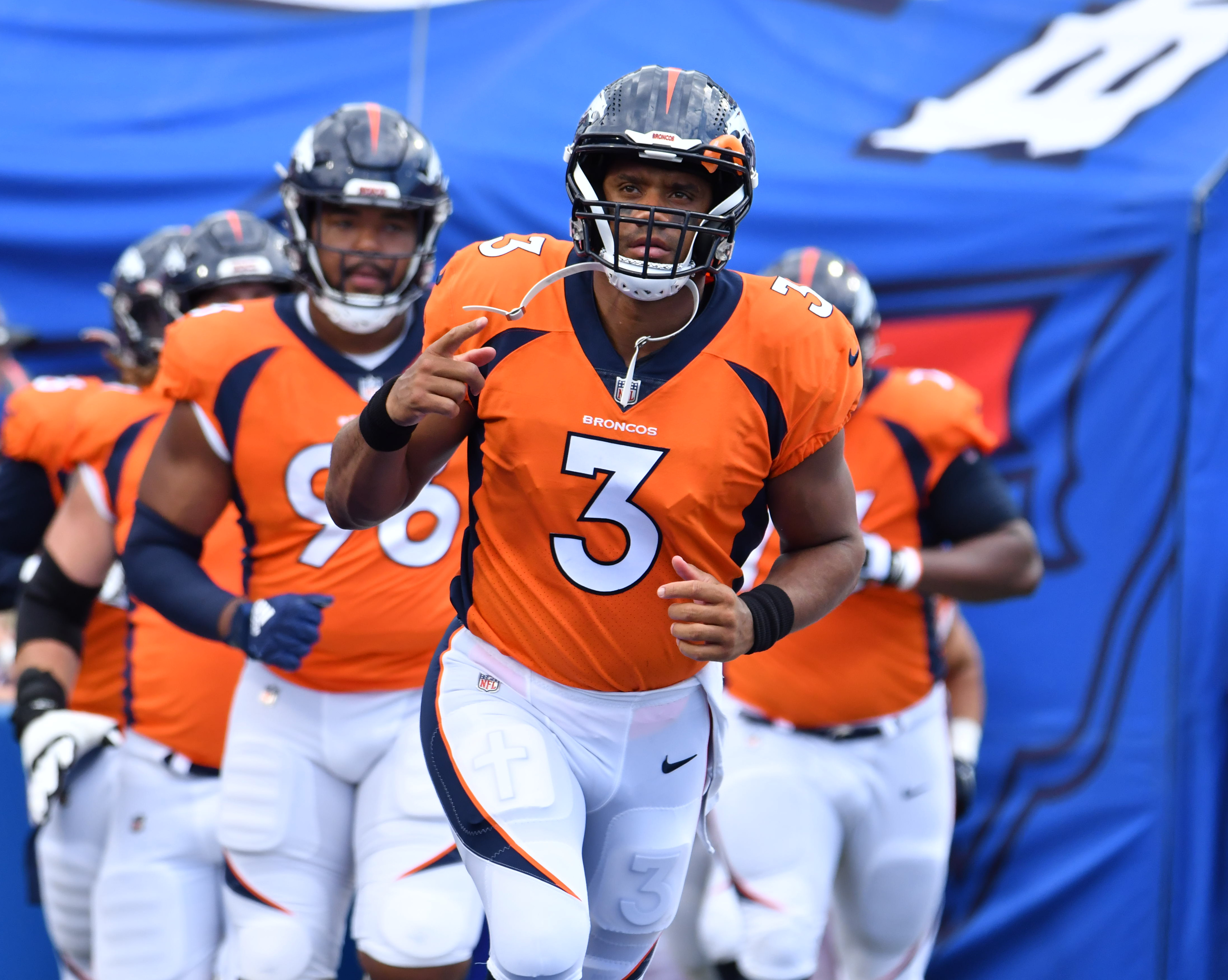 After a wild first Sunday of the NFL season, it’s on to the final game of Week 1.

Ben Wilson: In a week full of juicy storylines and revenge-angle subplots around the NFL, we get one more game where narrative is driving the market as Russell Wilson makes his Broncos debut against his former team. The betting public seems to think this is an auto-fire on Russ and his shiny new toys against a cratering Seahawks franchise that’s in full rebuilding mode.

Call me crazy, but I can’t help but be skeptical of the new-look Broncos laying a touchdown right out of the gate in one of the tougher road environments in the league. Cohesion takes time, even for a Super Bowl champion such as Wilson, and adding a rookie head coach in Nathaniel Hackett into the mix only makes the integration of a new system more difficult early on.

The irony of the “Let Russ Cook” rallying cry from Wilson’s final years in Seattle is that Denver has an elite running back duo that should be relied on heavily, especially considering the question marks in the wide receiver room following Tim Patrick’s season-ending injury in camp and Jerry Jeudy’s woeful first two years in the league (69.7 passer rating when targeted). Melvin Gordon III has earned PFF rushing grades consistently in the mid-80s in his two years with the Broncos, while Javonte Williams averaged 2.2 YPC when contacted in the backfield in 2021, good for sixth in the league.

When you add in Wilson’s obvious decline in mobility (he took 20 sacks last year when holding the ball 3+ seconds on dropbacks) plus Hackett’s stated desire to center the offense completely around his new QB, it’s easy to see some growing pains for the Broncos.

While there isn’t much to get excited about on the Seahawks side, they at least made the right decision in naming Geno Smith the starting QB over the disaster that is Drew Lock. Smith put up admirable numbers in a fill-in role last season and his 7.4 YPA would have ranked around 12th among qualified QBs, plus he had a 5-1 TD-INT ratio during a three-week stretch in which he started (small sample size alert!). With Denver’s subpar front seven that ranked 27th in pressure rate last season after losing Von Miller, I don’t expect Seattle’s porous offensive line to be completely exposed.

I’ll happily jump on the Seahawks + 7 in the home-dog role and wouldn’t be surprised if I can get a better number Monday morning.