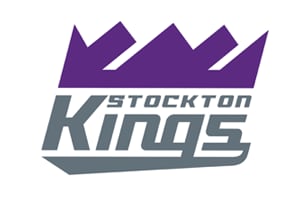 Today, the Stockton Kings, the NBA G League affiliate of the Sacramento Kings, announced that they have traded the returning player rights of Robert Baker to the Lakeland Magic in exchange for their second-round pick (from Capital City via Santa Cruz) in the 2022 G League Draft.

In his first season with Stockton, Baker competed in 26 games (one start), averaging 4.0 points, 2.3 rebounds and 3.5 assists per contest.

The trade is not subject to physicals.