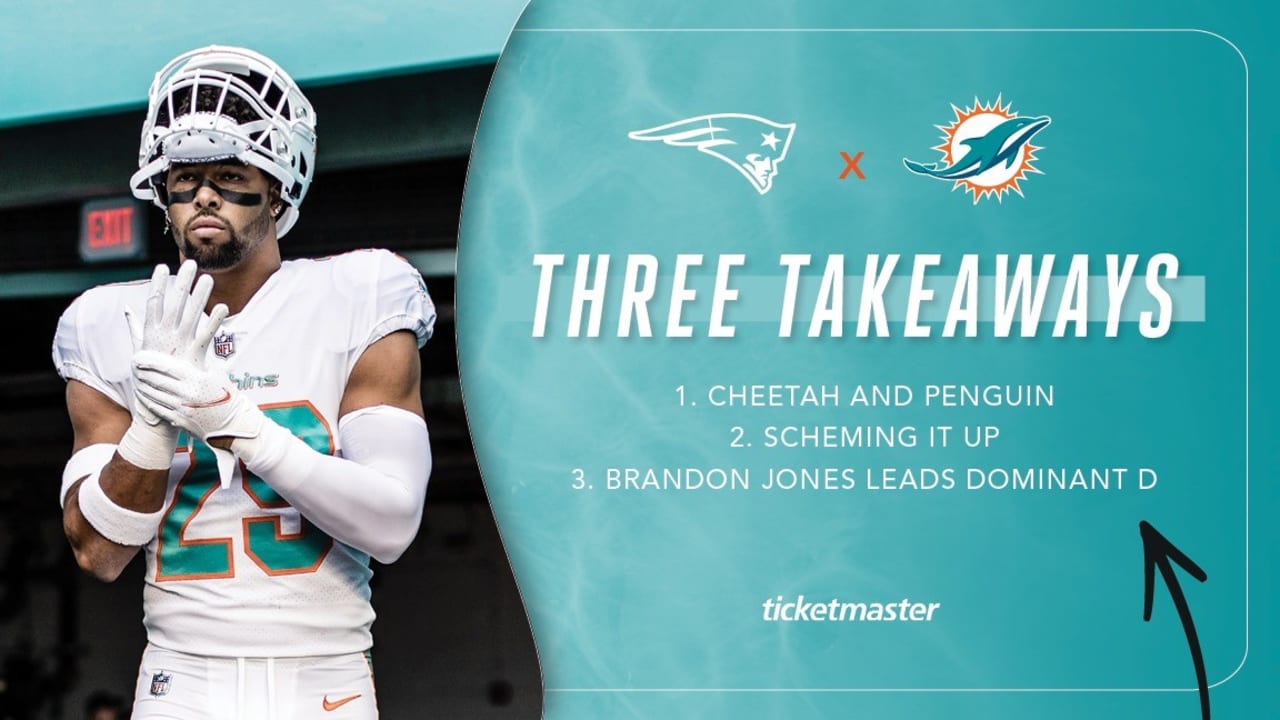 Jones finished the day with 11 total tackles, a sack, forced fumble and pass breakup. Xavien Howard was targeted only once in the game and the pass was intercepted by Jevon Holland after Howard tipped it; a microcosm of their abilities with Howard running routes for the receiver and Holland’s range to cover sideline-to-sideline. Rookie Kader Kohou forced a fumble and made three tackles within two yards of the line of scrimmage.

Boyer pushed all the right buttons showing pressure but backing out, disguising his blitzes and coverage, and shuffling his front seven in an ideal position to make several plays. Emmanuel Ogbah was a force against the run.

The Miami defense had it cooking behind Boyer to the tune of three takeaways, 271 yards allowed and just seven points from the opposition – tied for the second-lowest output of Week 1.