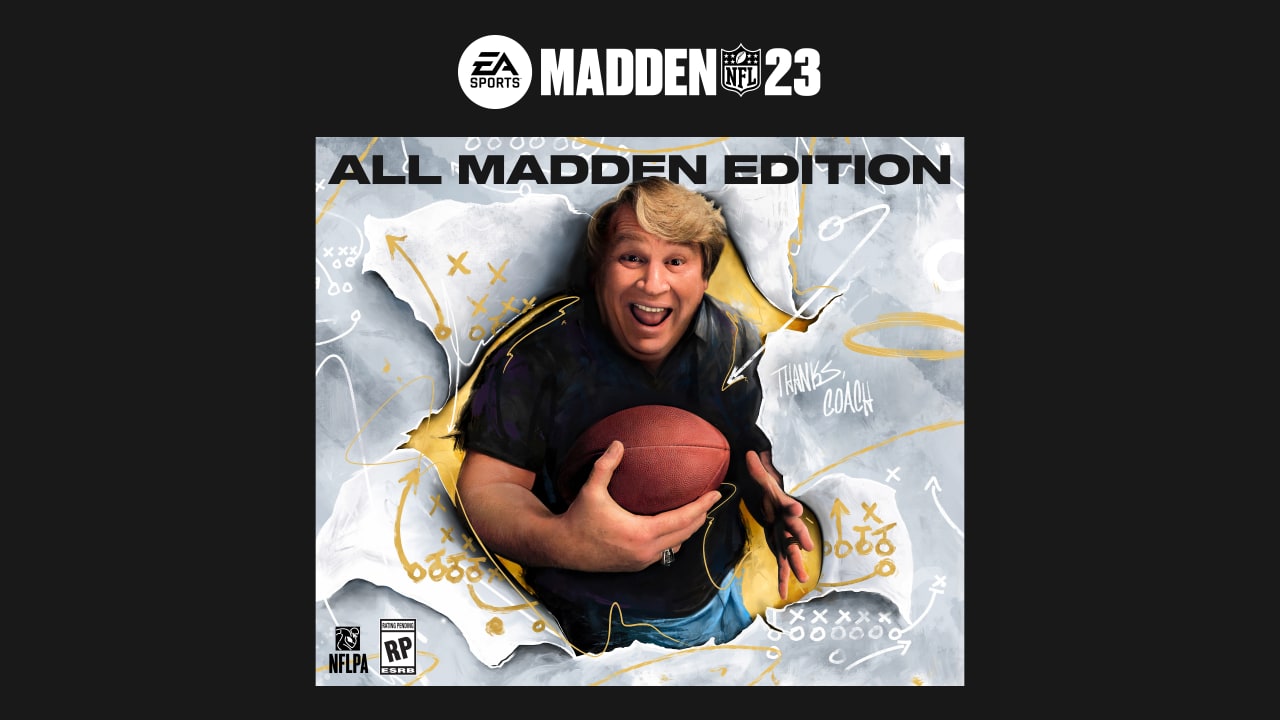 The start of the NFL season provided plenty of exciting on-field action Sunday, but it doesn’t end there.

The NFL has teamed up with Enthusiast Gaming to launch a new esports series, “Tuesday Night Gaming,” featuring NFL players of the past and present and the most prominent names in gaming. Tuesday Night Gaming begins Tuesday, Sept. 13, at 6:30 p.m. ET, streaming live on YouTube in the United States and Canada on Tuesdays throughout the NFL season.

A rotating roster of 12 NFL players or legends will team up with six gaming creators to partake in a competitive series in a variety of popular games. The teams will face off across three games each week, including popular titles such as Madden NFL 23, Rocket League and Fortnite.

NFL players participating include Buccaneers running back Leonard Fournette, Eagles safety Chauncey Gardner-Johnson, Lions receiver Amon-Ra St. Brown, and legends like Brian Orakpo, DeSean Jackson and Robert Griffin III. They’ll join forces with some of the most well-known content creators in the gaming world, bringing together the worlds of football and esports for entertaining virtual action.

After each week’s gaming concludes, the teams will be ranked according to performance, with the top four teams qualifying for a single-elimination playoff. The last team standing will be crowned champion of the inaugural NFL Tuesday Night Gaming season.

Competitors will face off on a weekly basis, with a trio of bye weeks sprinkled in. During those weeks, the series will shift toward a family-friendly vibe with NFL Family Game Night, a platform designed for families and younger fans to play alongside their favorite NFL players and gamers.

Just one night after the NFL wraps up its first week of action, “Tuesday Night Gaming” begins. We’ll see if the best of the football world can thrive alongside their elite counterparts of the gaming community.