Can Sourav Ganguly be the BCCI President again after favourable order from Supreme Court? 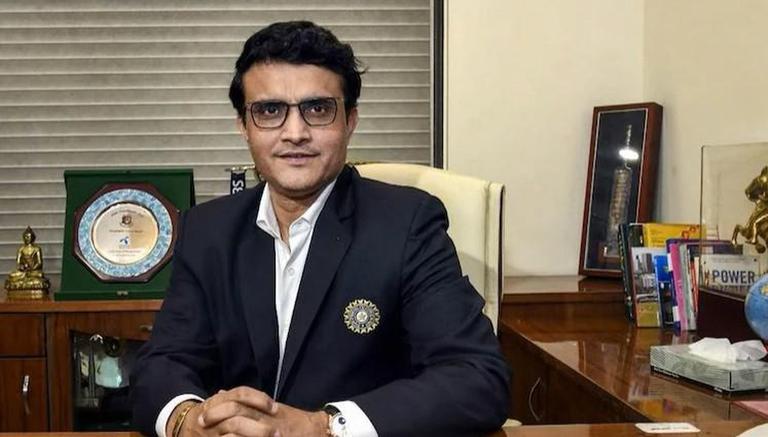 The Supreme Court of India’s order on Wednesday, agreeing to modify the Board of Control for Cricket in India (BCCI)’s constitution paved the way for the BCCI president Sourav Ganguly and secretary Jay Shah to continue in their positions on the board. The Supreme Court agreed to modify the cooling-off clause in BCCI’s constitution, as the office-bearers can now serve up to a maximum of 12 years in one tenure at BCCI & at the state association before the cooling-off period kicks in. While the order came as welcome news for the national cricket governing body, it is still unclear if Ganguly would continue as the BCCI president for another 3-year term.

Ganguly was elected unanimously as the president of BCCI in 2019, after being positioned as a credible candidate to lead the board, following a 33-month long period of CoA’s rule. It is now being reported that the eligibility criteria for the same have changed, as few other people have also become eligible. It is understood that Ganguly and Shah’s continuation in their current positions will be decided at BCCI’s Annual General Meeting (AGM) in October.

Although Ganguly is yet to comment on the topic, it has also been reported that Ganguly is likely to be nominated for the role of director at the International Cricket Council (ICC). At the same time, the Asia Cricket Council president Shah is being seen as the leading replacement for Ganguly as BCCI chief. If reports come out to be true, the incumbent BCCI treasurer Arun Dhumal might become the prime contender to take over as the next secretary.

What was the cooling-off period in BCCI’s constitution all about?

Under BCCI’s old constitution, office bearers who had completed two consecutive terms of three years each in their state associations or the BCCI were required to spend a mandatory cooling-off period of three years. Ganguly has served the Cricket Association of Bengal (CAB) for six years now, while secretary Shah has served the Gujarat Cricket Association (GCA) for six years. However, in its order on Wednesday, the Supreme Court waved the mandatory cooling-off period.

Allowing BCCI to amend its constitution, a bench of Justices DY Chandrachud and Hima Kohli said, “We are of the considered view that the amendment would not dilute the original objective. We accept the proposed amendment. Amendment proposed by BCCI does not detract from the spirit of our original judgement and is accepted”. The judgment allows Sourav Ganguly to continue in his position as the BCCI president.