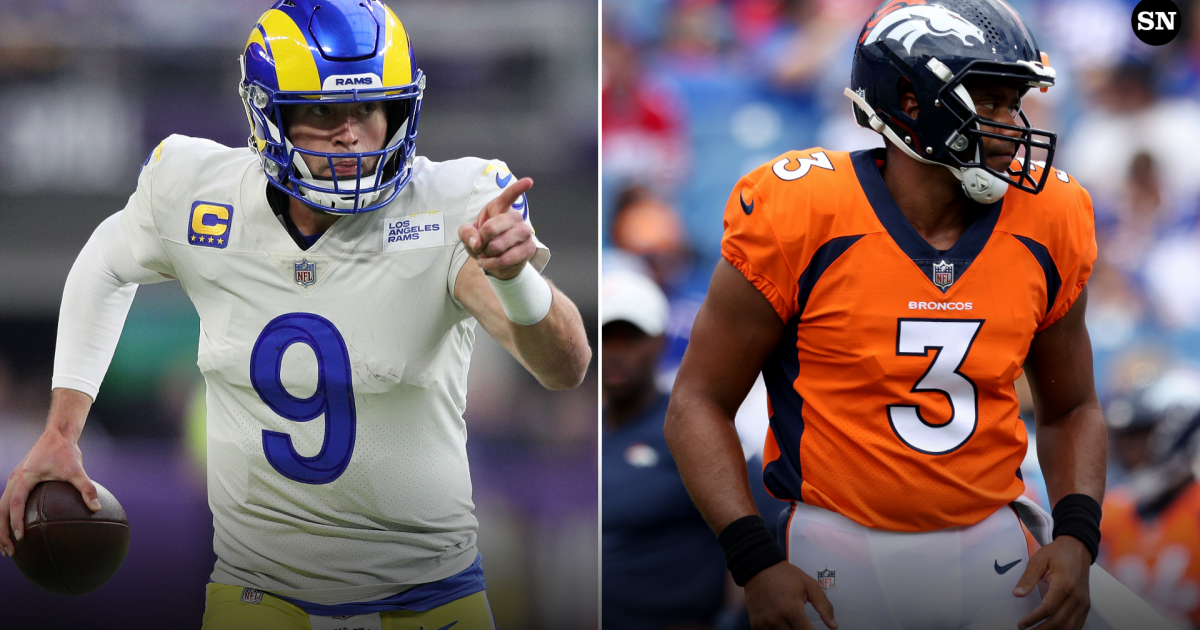 Five of last week’s top-six survivor pool picks (Colts, 49ers, Titans, Broncos, Bengals) failed to win, so chances are, your pool is quite a bit thinner this week. If you’re still alive, congratulations, but you can’t celebrate for long. More big upsets are always lurking, so you have to keep working to avoid the fate around 62 percent of entries suffered last week. Fortunately, the football pool experts at PoolGenius are here to help you find the best Week 2 NFL survival pool picks.

Whereas the opening week had no team favored by more than a touchdown, Week 2 has several pick options favored by double digits. In this post, we’ll break down the five most popular Week 2 survivor picks since you’re probably considering picking at least one of those teams.

PoolGenius is the only site that provides customized picks that maximize your edge in NFL survivor pools. Check out their NFL Survivor Picks, Football Pick ’em Picks, and NFL Betting Picks.

For a limited time, you can also get a free trial to all their premium football picks.

Keep in mind that the analysis below is high level and doesn’t consider the size or rules of your pool or the teams you’ve already picked. To get our pick advice for your specific pool, please check out our NFL Survivor Picks product.

Note: “Pick Popularity” numbers below refer to the estimated percentage of survivor pool entries nationwide that have already picked the team in question. Those numbers can shift over the course of the week, so make sure to check our product for the latest data.

The Rams will try to bounce back from their season-opening loss to the Bills. Atlanta is coming off a narrow 27-26 loss to New Orleans in the opener in a game where it blew a 16-point lead in the fourth quarter.

The Rams are the biggest favorite of the week (-10.5 spread), but there are four other teams favored by 9.5 or 10 points that have similar win odds and lower popularity. That gives the Rams a solid-but-unspectacular “Expected Value” this week.

The Rams also have the second-highest future value of the five most popular options this week behind only Buffalo. That’s also because Week 5 looks like a suddenly viable spot to use the Rams, as they get Dallas (likely without Dak Prescott) that week.

Denver lost its season opener to Seattle by one point and now faces a Houston team that tied Indianapolis in Week 1. Denver’s offense moved the ball consistently and just struggled in the red zone, losing two fumbles at the goal line.

Denver is the second-most popular Week 2 survivor pick right now. It’s in that large group of teams favored by 10 points, with win odds of 80-percent implied by the betting markets.

The Broncos have solid future value, but it isn’t prohibitively high. If you don’t use them this week, Weeks 7 (Jets) and 8 (Jaguars) look like the next-best options.

Most people probably didn’t have the Bengals penciled in as a survivor pick option in Week 2 when the season began, but then Dallas QB Dak Prescott suffered a thumb injury in the Sunday Night loss to Tampa Bay. Now, the Cowboys are turning to backup Cooper Rush.

Add in that Dallas struggled in the game on offense even before the Prescott injury, and the Bengals are suddenly drawing attention. They have moved to being a favorite of more than a touchdown in Dallas.

Right now, the Bengals are in a virtual tie for the third-most popular pick this week and have a solid EV. They also have some future value, with a Week 7 matchup with Atlanta looming as a potentially good spot if you don’t use them this week.

The Browns have moved into the fourth position in popularity after winning their season opener at Carolina. Having the Jets as their opponent is also a factor here in the public pick rate, as New York was the one big underdog last week that did not win or play a close game.

The Jets lost 24-9 to Baltimore, although New York did have 104 more yards than the Ravens. The betting markets have Cleveland as a six-point favorite, lower than the other popular choices this week. Because of those lower win odds, the Browns have a lower “Expected Value” than other survivor pick options in Week 2.

What Cleveland doesn’t have is a lot of future value, especially in survivor pools where the total number of surviving entries is now small enough that very late weeks are much less likely to matter since the pool will likely be over by then. The Browns’ win odds this week are larger than any week until the matchup with Houston in Week 13 when QB Deshaun Watson is expected back from his suspension.

The Bills got off to a great start and looked every bit the part of 2023 Super Bowl favorite in the season opener against the Rams. They are also one of the bigger favorites of Week 2, with similar win odds to the Rams and Broncos. Because their popularity is a little lower, they do have a pretty good “Expected Value” this week.

However, those benefits are countered by Buffalo still being by far our highest future value survivor pick this season. We project the Bills to have win odds higher than this week in five different future weeks. Not all of those weeks will have as many other high-quality options as Week 2 does, either.

Get our Week 2 survivor pick for your pool!

Every possible NFL Week 2 survivor pick has both an expected value in the current week (based on its win odds and pick popularity) and a future value associated with saving that team to use later. Understanding those value metrics is the key to winning more survivor pools in the long term, and they can vary significantly based on the characteristics of your pool (e.g. its size and rules).

It takes a lot of data and math to figure out which pick (or combination of picks, if you’re playing multiple entries) will give you the biggest edge to win your 2022 survivor pool. That’s why we spent years building our NFL Survivor Picks product.

It asks you a few questions about your survivor pool, then provides customized pick advice using the latest matchup data, betting market odds, and public picking trends. It tracks the picks you’ve already made, and even recommends how to split up your picks if you’re playing multiple entries.

There’s nothing else like it, and our subscribers have reported over $3.7 million in survivor pool winnings since 2017. We invite you to try it out, and good luck in your survivor pools this week!

We invite you to try it out, and good luck in your survivor pools this week!